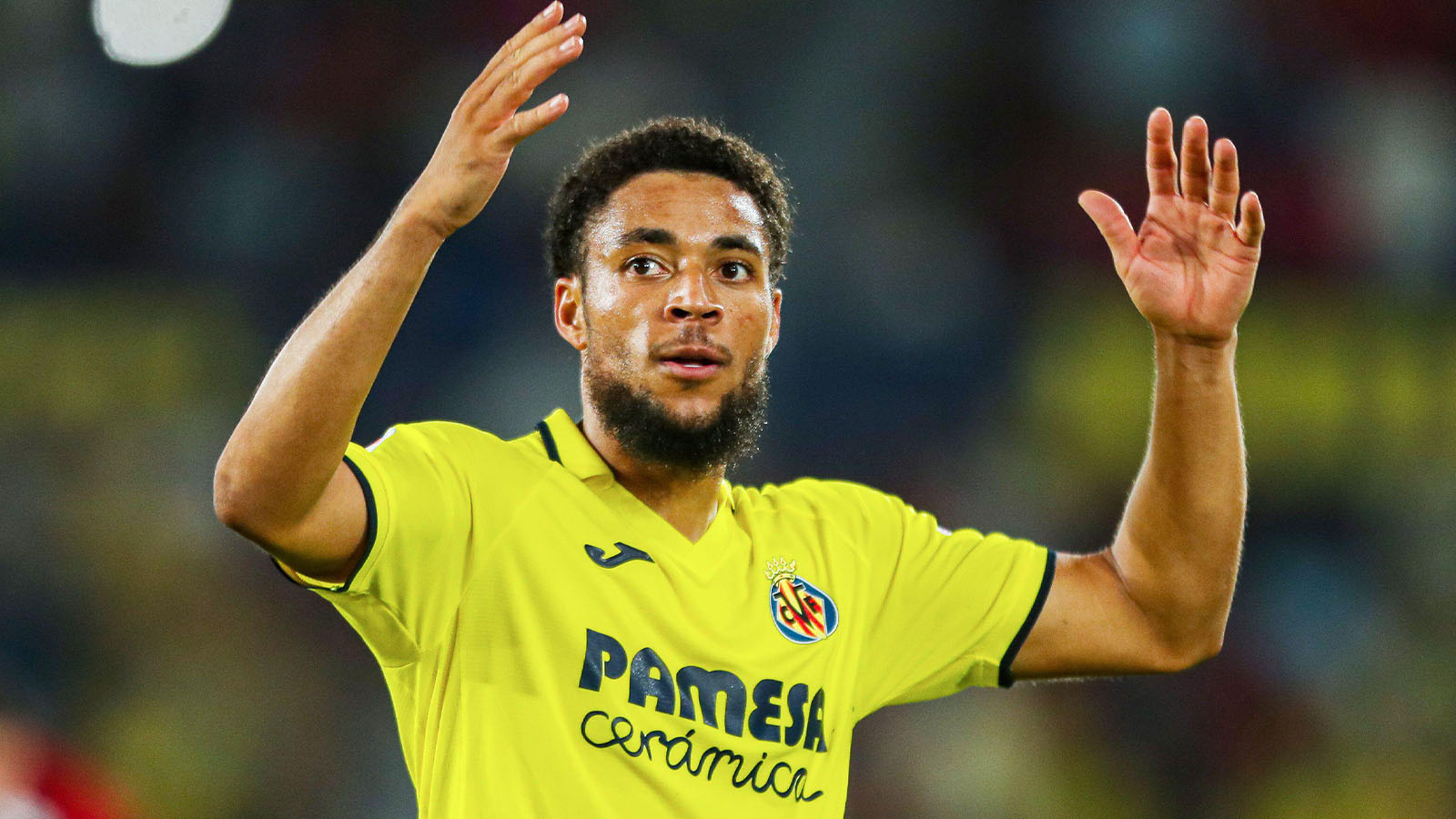 Jamie O’Hara has raised his eyebrow over Tottenham’s pursuit of Arnaut Danjuma as he claims they should be strengthening other positions.

Everton looked to have had a deal in place for the Villarreal winger until Spurs swooped in and hijacked the move.

The Dutch winger joined Villarreal in the summer of 2021 after a successful season with Bournemouth in the Championship.

Across 51 appearances for the Spanish side he has scored 22 goals and has been a lively outlet. He is capable of playing out wide or through the middle.

Despite the buzz around the transfer right now, O’Hara isn’t completely sold as he doesn’t think the 25-year-old will improve their starting 11.

O’Hara told talkSPORT: “Is he going to improve the team? I know he’s a good player. My issue with Tottenham is we are signing another player who doesn’t necessarily make the team better.

Danjuma will be their first addition of the January window and will provide competition to the likes of Son Heung-min, Richarlison and Lucas Moura.

Fabrizio Romano revealed the details of how Spurs went about hijacking the move from Everton.

‘Tottenham are prepared to sign all the documents with Villarreal and Arnaut Danjuma in the morning after medical tests in London. Loan move confirmed – no option or clause to make it permanent,’ Romano wrote for Caught Offside.

‘Tottenham decided to move during the night between Monday and Tuesday. They considered Danjuma on loan as big opportunity and so they jumped on it.

‘Everton were shocked and angry as Danjuma agreed terms, did his medical tests and also media stuff; Everton will now explore many possibilities including Kamaldeen Sulemana and more.’

The news will have come as a huge blow to Everton who will now be scrambling for alternative options.

Spurs got back to winning ways on Monday night against Fulham and they will be hoping that the signing of Danjuma can lift them for the second half of the season.

As things stand Antonio Conte’s side are fifth in the league and are three points behind both Newcastle and Manchester United.

Next up for Tottenham is an FA Cup clash with Preston North End before they face Manchester City once again in the Premier League.

READ MORE: What every Premier League club still needs with a week to go in the January transfer window…