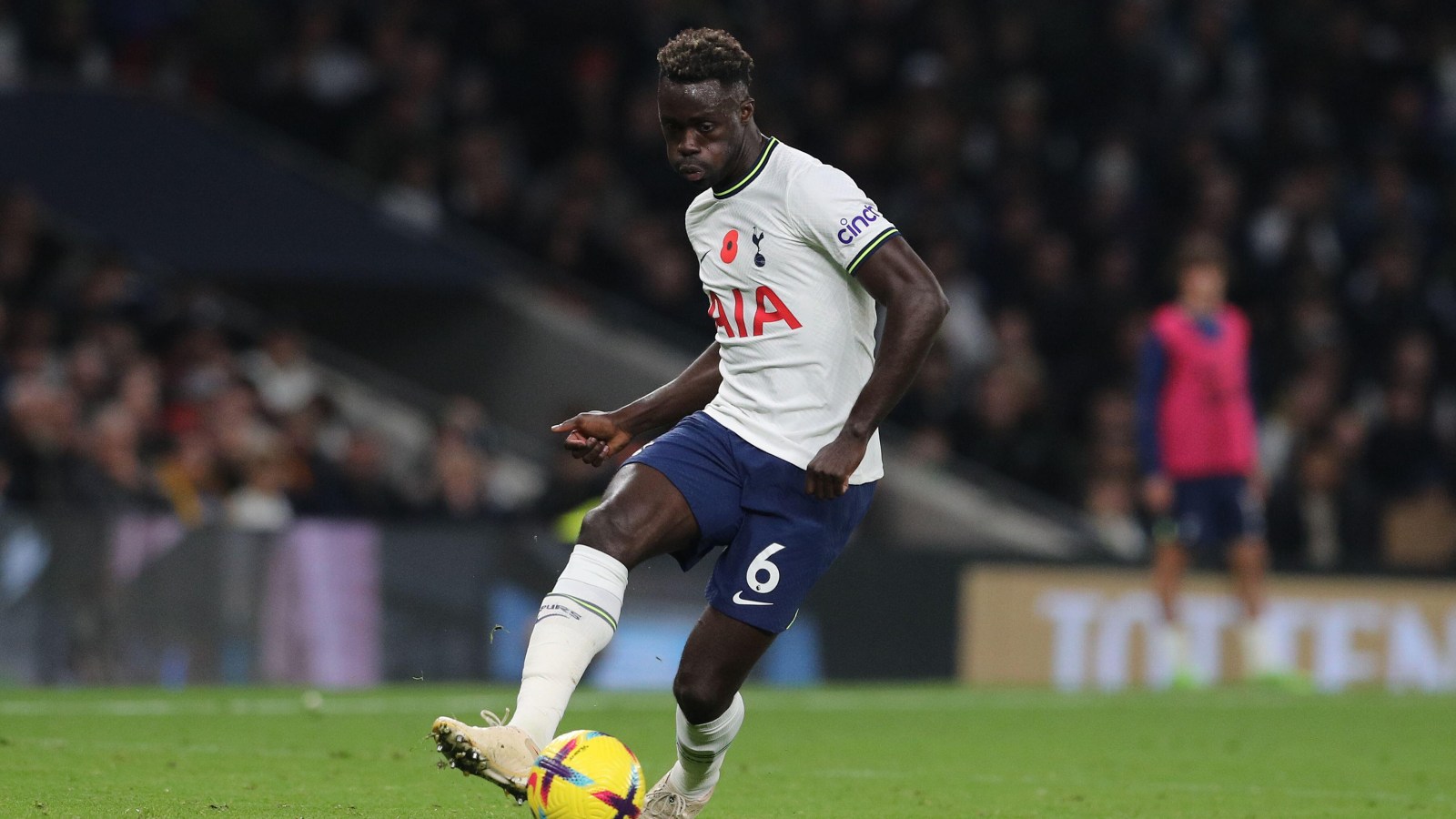 Jamie O’Hara has singled out a number of players for criticism after Tottenham came from behind to beat Leeds United 4-3 at the weekend.

Some supporters and pundits have questioned Antonio Conte’s style of football recently but their matches certainly haven’t been boring over the last few weeks.

Tottenham have come from behind to beat Bournemouth 3-2, Marseille 2-1 and now Leeds United 4-3 but their limp first-half performances are starting to become an issue.

Against Leeds at the weekend, Spurs found themselves 2-1 down at the interval before Ben Davies got them back on level terms six minutes after the break.

Leeds striker Rodrigo scored his second of the game to make it 3-2 on 76 minutes before Rodrigo Bentancur bagged two goals in quick succession as Tottenham took all three points.

Tottenham, who are currently fourth in the Premier League, have conceded 10 goals in their last five matches in all competitions and former Spurs midfielder O’Hara did not hold back in his criticism of Conte’s defence, especially Davinson Sanchez and Emerson Royal.

“The defence is shocking,” O’Hara said on talkSPORT.

“I don’t know why Antonio Conte keeps preserving and playing this way because we cannot keep a clean sheet.

“He’s had Chelsea, he’s had Juventus, he’s had Inter Milan where he’s had good defences and good centre halves who know how to keep a clean sheet, so you can play that way – but with Tottenham you can’t play that way.

“We’ve got Davinson Sanchez, Eric Dier, Ben Davies, [Clement] Lenglet – who I don’t think realises what the Premier League is about – we can’t keep a clean sheet.

“Conte wants to play this style, and you have to accept that it’s his style, and when we’re playing well and on the counter-attack and keep clean sheets it’s OK.

“But when you’ve got players at the back like Sanchez, [Hugo] Lloris has been letting us down, Emerson Royal who is one of the worst right-backs I’ve seen at Spurs, you can’t play that way.

“Davinson Sanchez has been at the club for three or four seasons and I don’t know how he’s still in a Tottenham shirt, he’s one of the worst players I’ve ever seen there.

“He doesn’t play every week, if [Cristian] Romero’s fit he plays and is a really good player.

“[Eric] Dier’s come back and has done well, but we haven’t replaced [Jan] Vertonghen and [Toby] Alderweireld.

“Dier was at the club when they were there and he played in midfield because he wasn’t good enough to play in defence.

“Dier has come into defence and become one of our marquee players because we haven’t replaced Vertonghen and Alderweireld, so if you bring in two top class centre halves I think we’ve got a chance of doing something with Conte.”