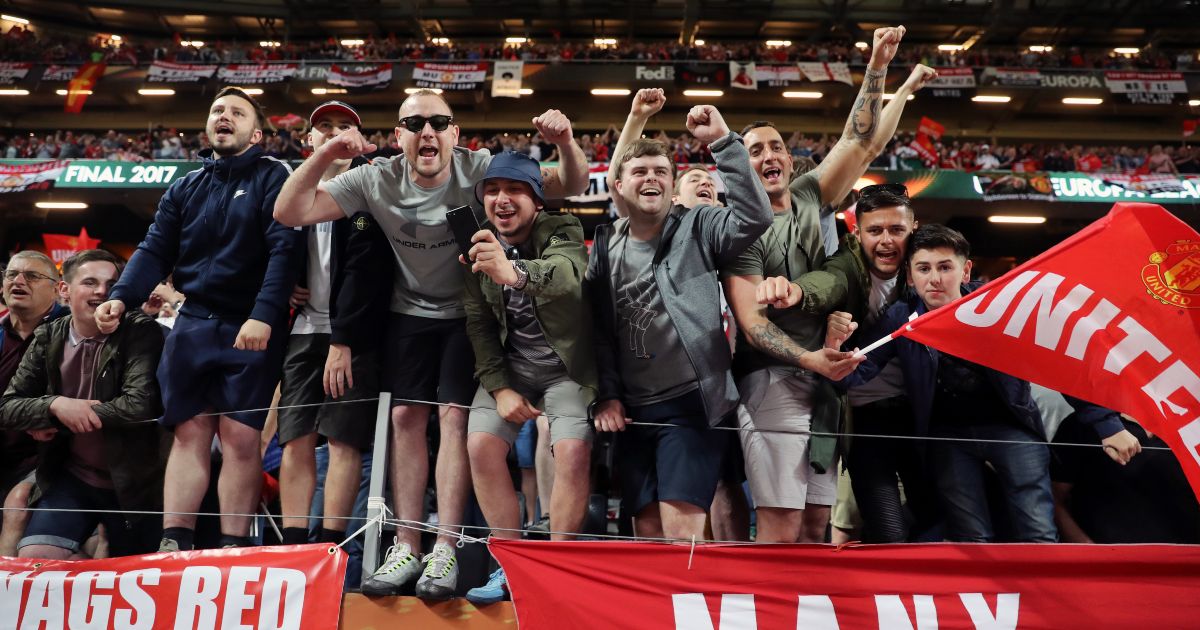 Ole Gunnar Solskjaer’s side head to the Gdansk Stadium on May 26 looking to secure their first trophy since winning the competition in 2017.

The stadium will be restricted to 25 per cent capacity for the final due to Covid-19 regulations, with Man Utd receiving 2,000 tickets for a match that will be played out in front of 9,500 people.

While fans will have to quarantine on their return to the UK as Poland is on the Government’s amber list, an update on the Gdansk Airport website has confirmed there will be need to isolate upon arrival in the city.

“Each person who has a ticket for the Europa League final in Gdansk, arriving from the United Kingdom, does not have to take the test after arrival,” a statement read.

“According to the decision of Polish authorities 9,500 football fans can take part in the event. Most of them will arrive from abroad.

“Travelling by air is subject to many restrictions caused by the coronavirus pandemic.

“So far, the travellers from Schengen zone can be exempted from the quarantine in Poland based on general regulations or based on the test performed in the country of departure or after their arrival to Poland.

“However, any persons arriving from non-Schengen countries must do the test in Poland.

“In order to facilitate the arrival of British football fans to the Europa League final to Gdansk, (the) Polish government has changed the regulation, allowing for their arrival with a test performed in the UK.”

Man Utd fans arriving in Gdansk will therefore not need to quarantine on arrival providing they have proof that their UK test is negative and they have a ticket for the final.