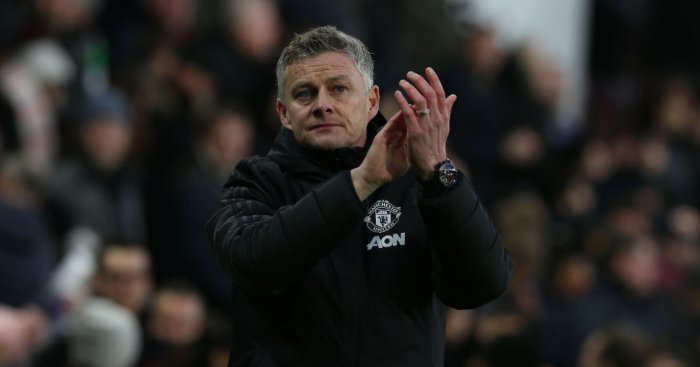 Ole Gunnar Solskjaer has criticised Manchester United’s first-half display in their 2-0 loss to Watford as like watching “a testimonial”.

Nigel Pearson’s first home match was a free hit heading into Christmas, with the Hornets nine points off safety before kick-off and already staring down the barrel of relegation.

Yet Watford’s survival hopes received an unlikely shot in the arm on Sunday as United goalkeeper David de Gea somehow let in Ismaila Sarr’s shot before Troy Deeney quickly scored a penalty foolishly given away by Aaron Wan-Bissaka in a vital 2-0 win.

Solskjaer‘s side were out-fought and out-thought in Hertfordshire, where a forgettable first half was followed by a second period to remember for the Hornets.

“The first half was very, very poor from both sides and when you concede two goals like we did in quick succession with their two shots on target we gave ourselves too much to do.

“We had been doing well but you have to earn every single point in this league. It was too slow, it was like a testimonial in the first half from both teams.”

On De Gea’s error, Solskjaer added: “It was a mistake, it happens in football and it is what we train for every day to make sure they don’t happen again. David has been very good lately, it is just one of those things that happen.

“You have to earn every point on the pitch and today we didn’t deserve that. I can talk about it all day long. We have to face the fact we have two games coming up that we have to improve on.”

On Lingard’s miss, Solskjaer continued: “Ben Foster stood up so I don’t think a chip was the right option. It was a good run, we could have been 1-0 up but it happens. Sometimes you miss the target and sometimes you score.

“We need a reaction.”