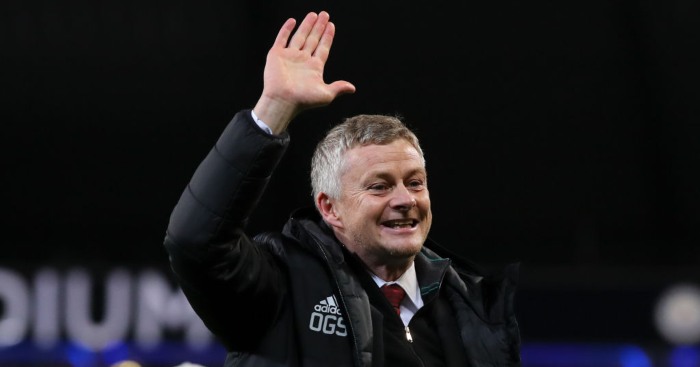 It’s three weeks until the January transfer window opens and already the Red Devils are being linked with countless players.

Our Gossip column brought you news of United’s apparent interest in Donny van de Beek of Ajax and Atletico Madrid’s Saul Niguez, while another report today has again linked them with Jadon Sancho and James Maddison.

However, with Man Utd only fifth in the Premier League and without Champions League football this term, there have been questions whether the best players will join the club.

On players wanting to sign for United, Solskjaer told reporters (via the MEN): “Agents might not want to but players will do. I don’t speak to too many agents.

“United are the biggest and best in the world and I’m sure there’s so many players in the world who want to be part of the rebuild.

“Our players and fans enjoy our football and opposition players will like to be part of it as well.”