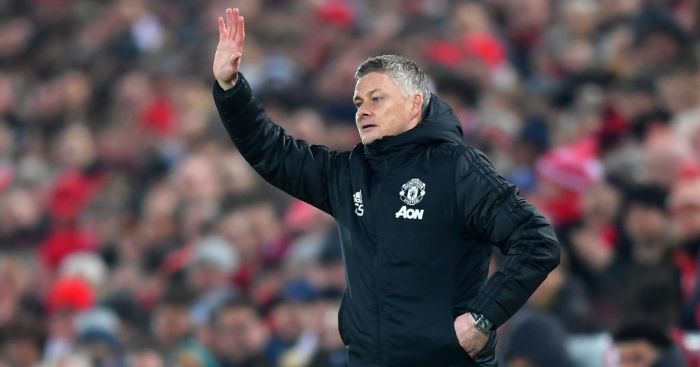 Manchester United won’t sack Ole Gunnar Solskjaer even if they fail to qualify for Europe this season, according to reports.

The Red Devils find themselves fifth in the Premier League table, five points off fourth-placed Chelsea but only one point ahead of seventh-placed Sheffield United.

Man Utd‘s form his been mixed recently as they struggle find consistency, while suffering bad luck with injuries.

Various reports over recent months have hinted that the likes of Max Allegri and Mauricio Pochettino are being lined up to take over from Solskjaer.

However, The Sun now claims that Solskjaer ‘is safe’ at Man Utd with the Old Trafford bosses ‘committed to backing’ him in January and the summer transfer window.

The owners and executive vice-chairman Ed Woodward ‘will not waver’ from the plan in place to support Solskjaer’s overhaul of the United squad.

The club’s hierarchy believe it ‘could take another two seasons to come to fruition’ but are determined to remain faithful to Solskjaer ‘even if it means ending this season potless and outside the top six’.