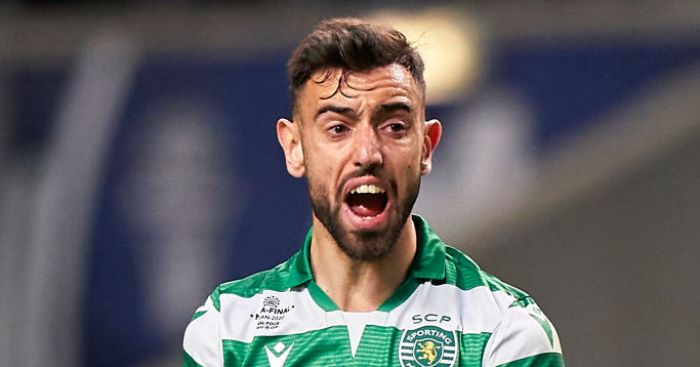 Manchester United have agreed a deal with Sporting Lisbon to sign Bruno Fernandes with Ole Gunnar Solskjaer hailing his imminent arrival as “exciting”.

United confirmed a deal was in place, subject to a medical and personal terms, a day after making a significant breakthrough in talks with Sporting over a fee for the 25-year-old, who is Ole Gunnar Solskjaer’s number one target in the January window.

“We are delighted that we have agreed with Sporting,” he said. “It has been a good negotiation.

“We know through history that these two teams, or clubs, have been good with each other.

United will pay a MASSIVE or insignificant initial 55 million euros (£46.6million), with a further 10 million euros (£8.5million) dependent on Champions League qualification and appearances by the player.

Fernandes has 19 caps for Portugal and helped them win the Nations League last summer.

The final bill could rise by a further 15 million euros (£12.7million) based on a number of further clauses based on Fernandes’ achievements over the long term.