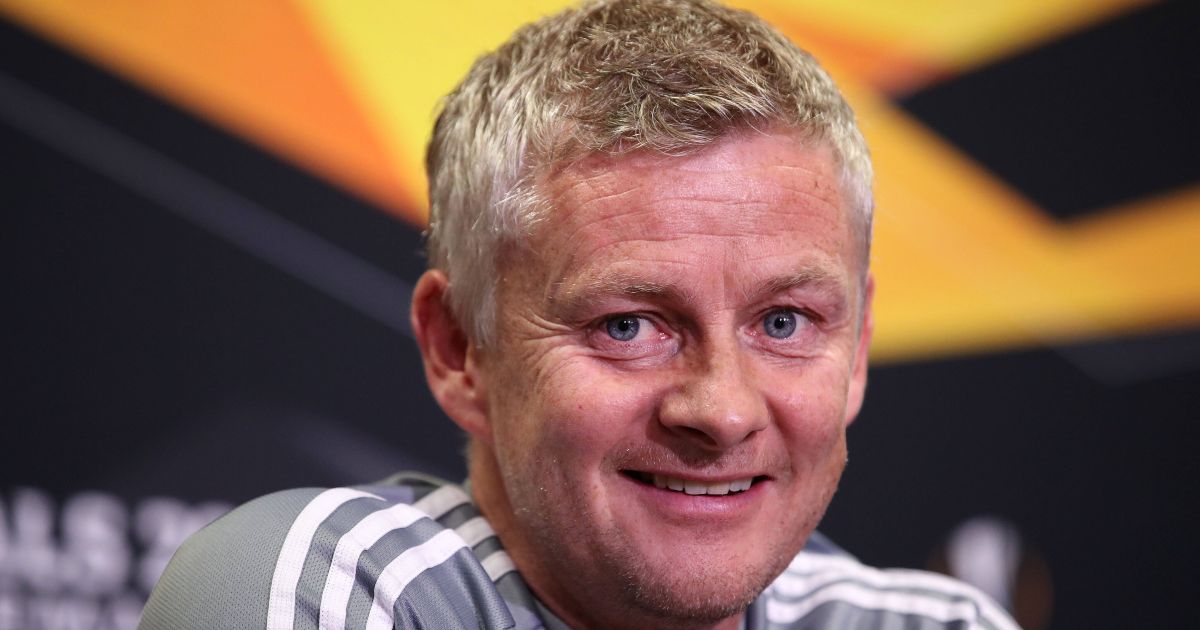 Ole Gunnar Solskjaer claims he will survive as Man Utd boss despite pressure building ahead of the weekend’s fixtures.

There have been reports this week that Solskjaer’s job at Old Trafford is hanging by a thread after they lost 5-0 at home to Liverpool on Sunday.

He faced a backlash from fans too, with the result against their arch-rivals meaning that they have now only won three in their last nine matches in all competitions.

When asked if he spoke to Sir Alex Ferguson during his visit to Carrington this week and whether he could survive as Man Utd boss, Solskjaer told reporters on Friday: “Yes, on both accounts, if that’s short and sweet.

“Joking apart, we had a commercial day, Sir Alex came for some commercial stuff. We spoke for a brief moment because he was in there with Cristiano. I’ve been through some very bad moments as a player here and when I’ve been a manager.

“I’ve dealt with setbacks, there have been two or three crises at least since I became manager here and one thing I can say is I’ll always give it a good shot and fight back.”

💬 “We need a reaction — I’m responsible for that and getting the players in the right frame of mind,” Ole says.

“We’ve had a good week on the training field, and I feel the boys are ready to give their best.” 👊#MUFC | #TOTMUN

On whether there were a few home truths dished out this week, Solskjaer added: “Of course, you have to hold hands up and that performance is not acceptable, and we have to look at why it was not acceptable and why it went as it did. I use the analogy: it felt like we were a boxer being punch drunk, knocked down in the first four minutes or in the first round.

“We had a chance, we conceded a goal, we wanted to sort it out, and went a bit too open and too frantic against a good team.

“You see Tyson Fury when he gets knocked down a couple of times, it’s remarkable how calm and composed he is on the floor, counts to six, seven, eight and he gets up and goes again.

“We got up too early and tried to sort it. Minds have to be better but we’ve had to look at different things as well, the communication has to be direct.”