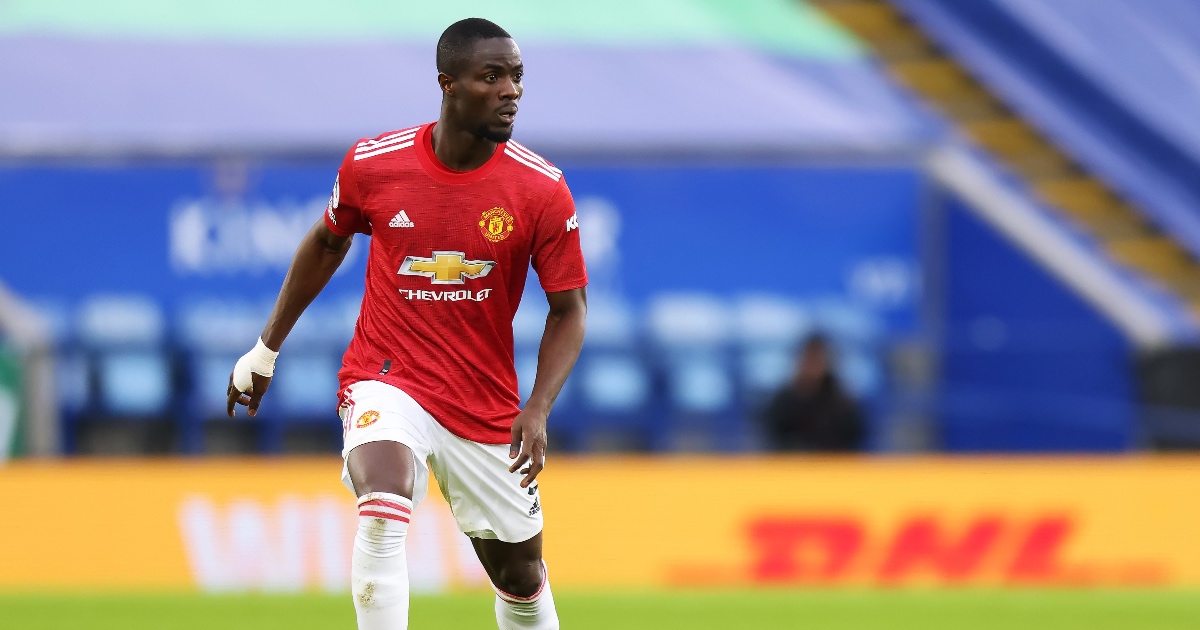 Reports earlier this week suggested that Bailly was in line for a new deal.

Solskjaer has been impressed by the defender’s recent performances since returning from injury.

OPINION: Promotion would be too much, too soon for McCarthy’s Cardiff

Speaking ahead of their clash with West Ham this weekend, he said (via Metro): “We are talking to Eric and Eric’s representatives. He is keeping fitter for longer and you can see his performances as well.

“I have been very happy with him. His playing style has sometimes made him lose too many games because 100 games, that is not enough for the period he has been here.

“He is getting more and more robust, so yes he is one we are talking to.”

Bailly has previously been ‘frustrated’ with his lack of playing time, but it seems the Red Devils will resolve this issue with a new contract.

The centre-back partnered the ever-present Harry Maguire in defence against AC Milan.

The duo did well to keep their Italian opponents at bay, although they were pegged back by a late Simon Kjaer equaliser.

Bailly has made 15 appearances in all competitions this season for Man Utd.

He’s spent plenty of time on the sidelines after picking up muscle injuries and the occasional knock.

The 26-year-old’s temperamental fitness has prevented him from being a first team regular under Solskjaer.

The manager is looking for a long-term partner for captain Maguire. Bailly could now stake his claim if he continues his recent form during the season run-in.

However, he faces stiff competition from teammate Victor Lindelof. The Sweden international has established himself as Maguire’s main partner this term.

If those two fail to convince Solskjaer, then Man Utd could be forced into action in the summer transfer window.

They’ve been linked with a host of top centre-backs, including RB Leipzig’s Ibrahima Konate.

They were beaten to the signing of Dayot Upamecano and could now target his teammate as a potential solution.

The Red Devils were also targeting Sevilla’s Jules Kounde. At just 22, he is already proving to be an immensely talented player in La Liga.

However, Sevilla are holding out for a massive £68million transfer fee to part with the defender.