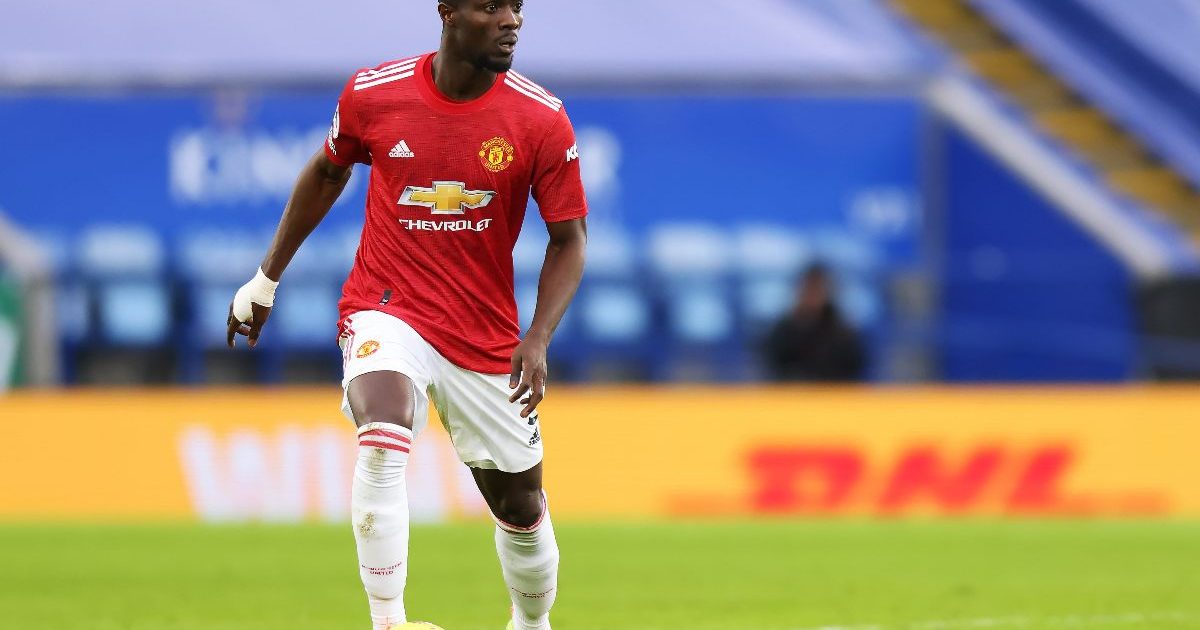 Manchester United defender Eric Bailly is set to turn down a 12-month contract extension after his omission from the squad in Thursday’s 1-0 Europa League triumph over AC Milan, according to reports.

Bailly, 26, is thought to have been left incensed with the decision from manager Ole Gunnar Solskjaer, leading him to reconsider his future at the club.

United produced one of their best performances of the season in overcoming Milan at the San Siro to progress into the quarter-finals of the Europa league, with Harry Maguire partnering Victor Lindelof at the heart of the defence.

Bailly, though, could be forgiven for feeling somewhat underappreciated after his failure to even make the bench, given he made his 100th appearance for the club in the first leg, a 1-1 draw.

He is said to have becomes increasingly disillusioned with the lack of first-team opportunities at the club following his arrival from Villareal in 2016, with the latest frustration serving as the final straw.

A dressing-room source told The Sun: “Eric has had enough now. He simply doesn’t feel wanted or respected by the manager.

“Eric doesn’t believe he gets any answers or explanation about the way he is treated and feels he is the easy option to leave out.

‘”It’s a real shame because Eric always tells us he loves the club and feels the respect of the fans.”

Bailly, having fallen down the defensive pecking order following October’s 6-1 thumping at the hands of Tottenham Hotspur, has completed just nine games since that fateful afternoon.

Through a combination of injuries, poor form, and questions over his general reliability, he is yet to feature as heavily as he did in his first season at the club, when he played a central role in the Europa League triumph under Jose Mourinho.

He has never appeared more than 18 times in a single campaign since then, despite demonstrating flashes of genuine potential.

Last week, Solskjaer said of Bailly: “I’ve been very happy with him. His playing style has made him lose too many games because a hundred games, that’s not enough for the period that he has been here. He is getting more and more robust.”