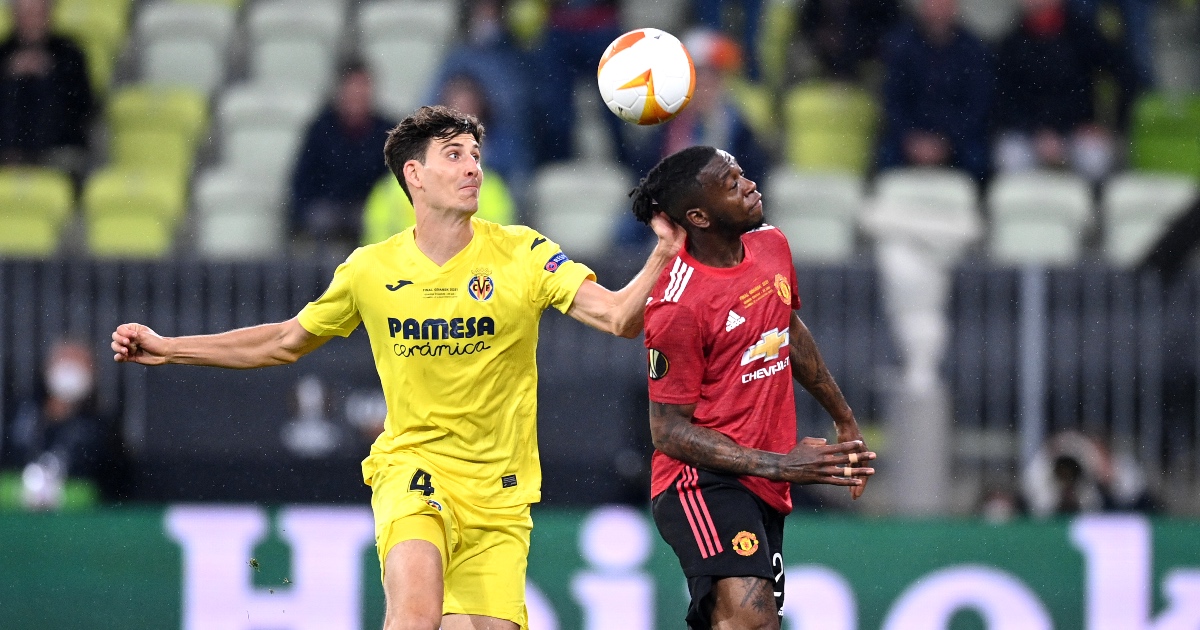 The Norwegian, fresh from the Europa League final defeat to Villarreal, is already planning the Red Devils’ transfer pursuits.

As usual, they’ve been linked with a host of top players in recent months, but only four positions look set to be targeted.

Pochettino returning to Spurs sounds mad, but it does make sense

According to the Daily Mail, a new right winger is top of Solskjaer’s priorities and Dortmund starlet Jadon Sancho is seen as the best solution.

He’s been a notable Man Utd transfer target for a while now but could finally be brought back to England this summer.

A bid of around £82million is expected to be enough to secure his services.

Solskjaer is also hoping to bring in a new centre-back to partner club captain Harry Maguire.

His team looked weak against Villarreal with Eric Bailly and Victor Lindelof in the heart of defence. Pau Torres, who lifted the trophy for his boyhood club on Wednesday night, has been heavily linked with Man Utd.

He’s a top class centre-back already, despite being just 24 years old. If Solskjaer were to prioritise experience, then Raphael Varane may be signed in a £60million deal from Real Madrid.

Talisman Edinson Cavani was recently rewarded for his great form with a new contract, but it’s reported that Solskjaer still wants a new striker for next season.

The top target is thought to be Erling Haaland, although he will fetch at least £130million this summer.

Man Utd could instead wait until 2022 and bring him to the Premier League once his £68million release clause becomes active.

The final position that could be bolstered is in goal. David De Gea was unfortunate to see his decisive penalty saved in the final against Unai Emery’s side. He’s been linked with an Old Trafford exit and may be replaced by Milan shot-stopper Gigi Donnarumma.

The Italy international, 22, is available for free after opting not to sign a new deal with the Rossoneri.

It’s unclear where that would leave English keeper Dean Henderson in the pecking order. He’s revealed his intention of becoming United number one but would likely struggle to usurp Donnarumma, should a summer move go ahead.

As the post-Europa inquest begins, the Red Devils look set for a busy summer transfer window.