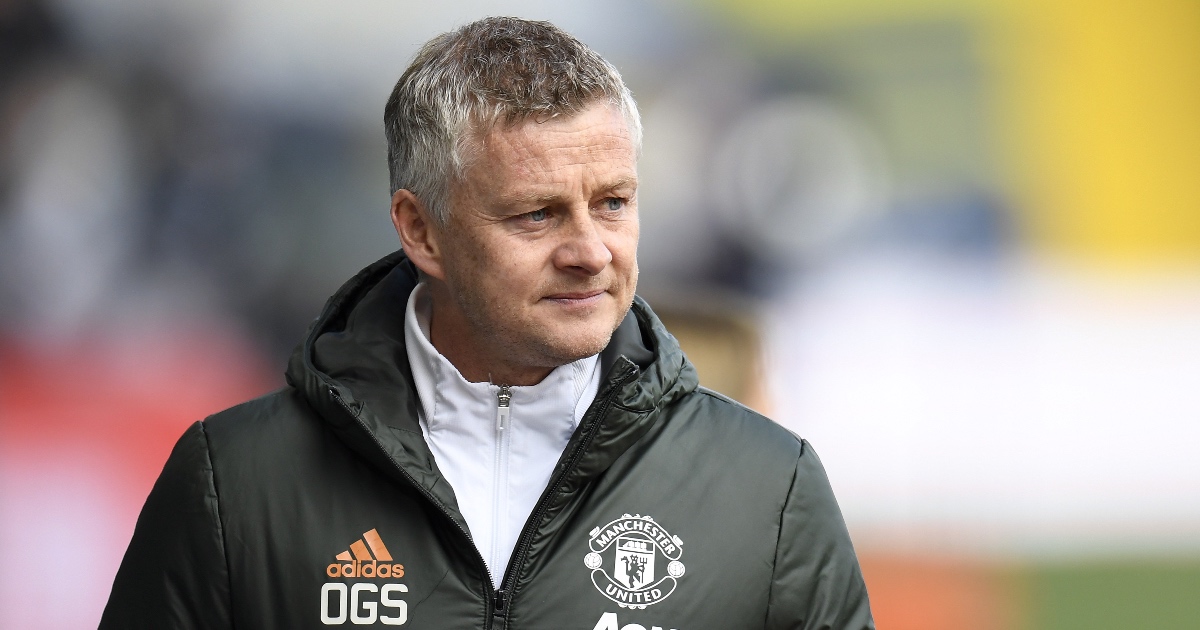 Ole Gunnar Solskjaer has reiterated the need for Manchester United supporters to be listened to, but said future protests need to be ‘civilised’.

On Sunday, United’s Premier League clash with Liverpool had to be postponed due to fans protesting against the Glazers.

The group initially gathered outside Old Trafford before gaining access to the pitch.

People were filmed climbing the goals and throwing objects at the directors’ boxes. One policeman nearly lost his eyesight to an attack with a glass bottle, while another was caught on camera repeatedly punching a protestor.

Elsewhere in the city, fans protested outside the United team hotel.

Speaking about the events, Solskjaer said: “It was a difficult day for us. Of course we wanted to play, we wanted to beat Liverpool for the fans because our job has to be getting good performances, good results on the pitch.

“That’s the players’ focus, that’s my focus but, as I said before the game, we have to listen.

The Norwegian added: “Unfortunately, when you break in, when police officers get injured, scarred for life, that’s too far. That’s one step too far.

“When it gets out of hand like this, it’s a police matter. It’s not about showing your opinions anymore.”

United fans have had a troublesome relationship with their owners for over a decade.

The Old Trafford club is owned by Glazer brothers Avram and Joel, who have been accused of sucking the life out of the club and using it for profits.

Tensions rose in the aftermath of the failed European Super League, which the Glazer brothers were involved in.

United fans, alongside those from the other Big Six clubs, were disgusted at how the plans had been drawn up without their knowledge.

Solskjaer, meanwhile, will be hoping for a less eventful second leg in the Europa League semi-final.

The first leg saw United thrash Roma 6-2 thanks to two goals each from Edinson Cavani and Bruno Fernandes.

The Red Devils already have one foot in the final and just need to avoid a disastrous second leg to give themselves a chance at European glory.