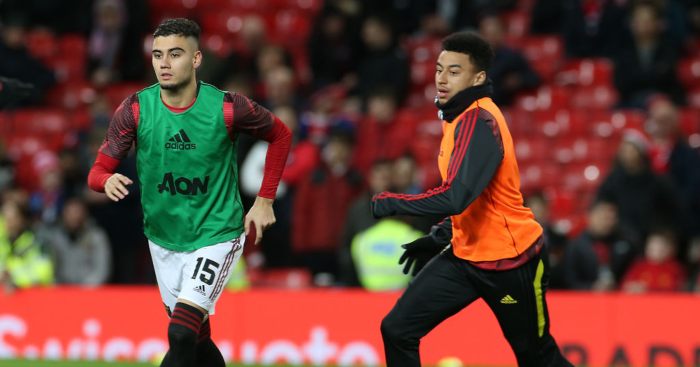 Manchester United boss Ole Gunnar Solskjaer has explained why Jesse Lingard and Andreas Pereira were left out of the squad to face Watford on Sunday afternoon.

Lingard and Pereira have both had their critics this season but the duo started against Brugge in midweek and it came as a shock that they were left out of the 18.

Mason Greenwood was among six changes made by Solskjaer for Man Utd’s Premier League clash with Watford.

“We’ve picked a squad of 18 that we felt it was the right 18 here,” Solskjaer told MUTV when asked about why Lingard and Pereira were missing from the squad.

“We’ve got cover on the bench for wide-men, forwards, midfielders and defenders so that was a decision I made.”

“Victor [Lindelof] has recovered. Eric [Bailly] played really well down at Chelsea but we need to manage him properly and then give him time to recover in between. But that’s a big plus for us having Eric back.”