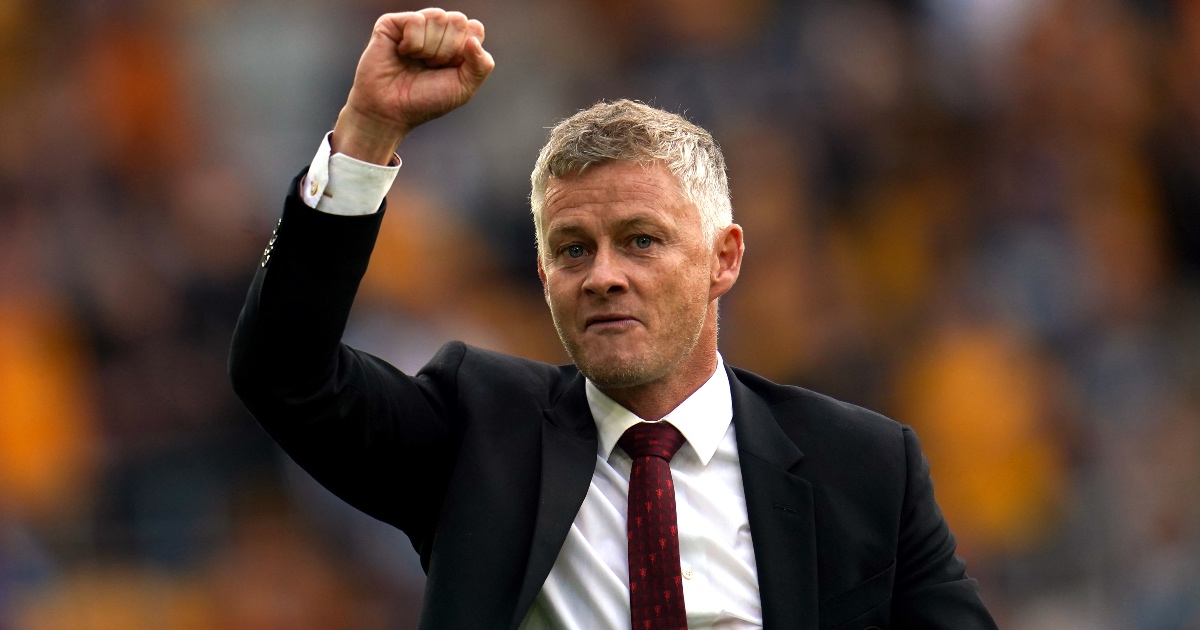 Manchester United manager Ole Gunnar Solskjaer has hailed David De Gea for his ‘special’ double save in the victory over Wolves.

The Red Devils were sub-par for a majority of the game and failed to create many clear-cut chances.

Wolves, meanwhile, were exciting in attack, although their profligacy in front of goal will be a concern for Bruno Lage.

Spanish winger Adama Traore was a threat from the outset. In just the third minute, he ran at debutant Raphael Varane before playing in Raul Jimenez. The Mexico striker saw his shot saved by De Gea.

Barcelona loanee Francisco Trincao had a great chance to put the home side in front. He got away from Fred and seemed to beat the keeper, only for Aaron Wan-Bissaka to slide in and prevent an opener.

In the 69th minute, Joao Moutinho whipped in a corner which was met well by Romain Saiss. De Gea stopped his initial effort, before reacting brilliantly to keep the second shot out.

That set United up for a late winner, even though they never reached their best throughout the game.

Ruben Neves thought he was fouled by Paul Pogba in the build up, only for referee Mike Dean to wave play on.

Varane then gave it to Greenwood, who beat Jose Sa with a right-footed drive.

When asked about De Gea after the win, Solskjaer said: “The first one, he was in the right position, but the second one’s special, how he reacts and gets a strong hand to it. I have to say David has come back with a determination in his work and I’m delighted for him.”

On Neves’ shouts for a foul, he added: “Last week I was complaining because we didn’t get a foul – it’s the way of the game now. They want it flowing, they want more lenient refereeing.

“I don’t think it’s a foul, I think two of them go for the ball and it’s a good tackle by Paul [Pogba].

“It has to be consistent, but it will take a few weeks to find that correct line. We were told before the game today that the referee would let the game flow. With the crowd, the passion, the game was all about passion in the crowd and on the pitch.”

Solskjaer was then asked about Greenwood’s winner. “It’s special,” he said. “To get the shot on target from that angle is good, of course the keeper maybe could have saved it but he hit it so quickly. The beauty of him is that he can go outside right foot and inside left foot, so it’s hard for a defender.”