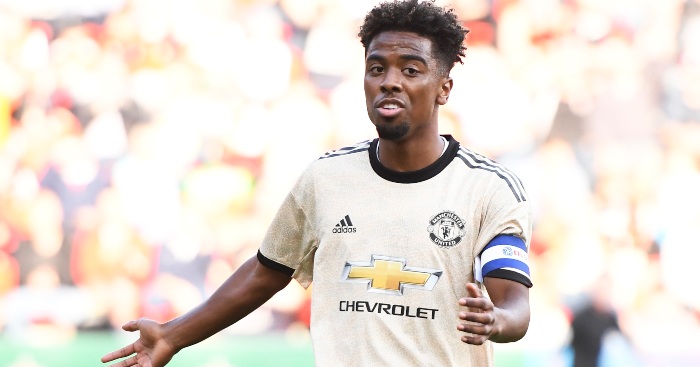 Ole Gunnar Solskjaer has confirmed that Man Utd have made a contract offer to Angel Gomes and now it is up to the player if he wants to remain at Old Trafford.

A report in May claimed that Chelsea ‘believe they are close’ to agreeing a deal for Gomes after the Man Utd youngster had apparently refused a contract renewal with his deal up this summer.

Shanghai Shenhua striker Odion Ighalo has signed a loan extension making him available for the rest of the season, but talented teenager Gomes’ contract is set to expire at the end of the month.

FEATURE: Five questions about the Pogba-Fernandes axis at Man Utd

However, Solskjaer understands that a deal with Gomes is “not too far away”.

“He’s a top, top kid that we’ve had in the club for so many years and we’ve offered him a deal,” Solskjaer said.

“Hopefully he’ll take that. If not, I wish him all the best.

“Hopefully from what I understand it’s not too far away. If not, we’ll wish him all the best.”

Man Utd return to action on Friday when they travel to Tottenham in their first match since ‘Project Restart’ got under way.