Home All The News Ole: Man Utd ‘going places’ after finding ‘pieces in the puzzle’ 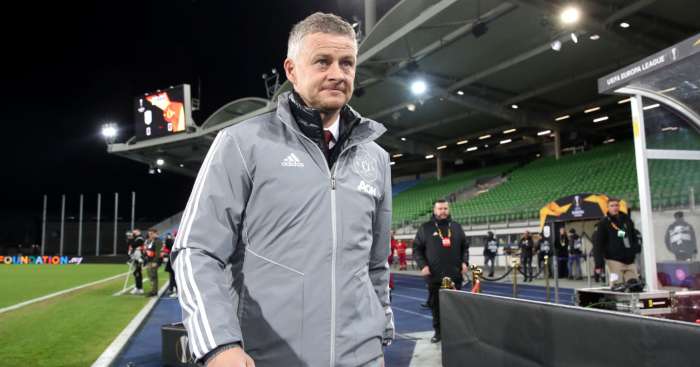 In the unlikely event that Premier Leagues matches go ahead amid the coronavirus pandemic, the in-form Reds will head to Tottenham on Sunday in an important clash in the race for the top four.

United would travel to north London buoyed by Thursday’s thumping 5-0 Europa League win at LASK at the near empty Linzer Stadion, with the last-16 first leg triumph extending their unbeaten run to 11 matches in all competitions.

That equals the undefeated best stretch Solskjaer embarked on after succeeding Mourinho in December 2018 – a time when Man Utd were on their haunches, leading to a variety of personnel changes and a cultural reboot at Old Trafford.

“I felt a lot needed to be changed,” Solskjaer said. “We’ve signed four players (permanently) and lost quite a few and promoted from within, lots of youngsters.

“I don’t know how dramatic those changes have been. I don’t think it feels dramatic for the squad and the ones that were here. We needed certain pieces in the puzzle, and they’ve worked.

“There are different cultures at different clubs and different ways of doing things and belief in the way we do things at Man United now.

“I don’t necessarily believe in everything we’ve done before but at the moment I believe in what we’re doing.

“I think I’m the right man but I’m not going to sit here and talk about that. The proof is in the pudding at the end of the day.”