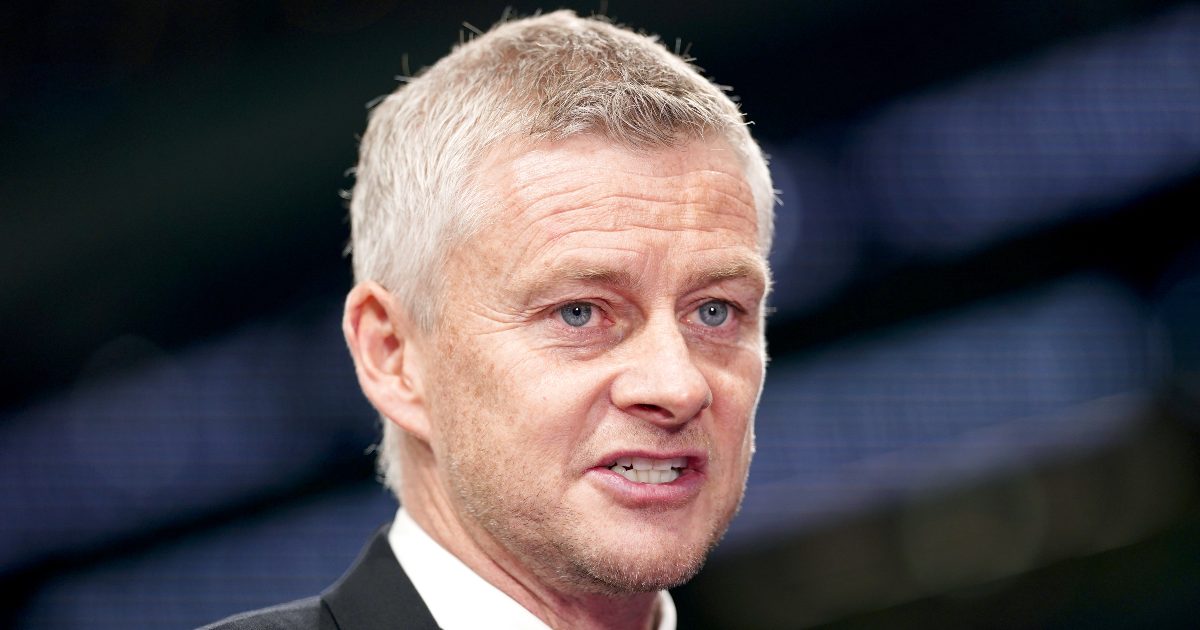 Gabriel Agbonlahor has suggested that Ole Gunnar Solskjaer will still leave Manchester United as they only beat a “bang average” Tottenham team this weekend.

Solskjaer was under a lot of pressure heading into United’s game against Spurs on Saturday. It came in the aftermath of last weekend’s 5-0 defeat against Liverpool.

The Man Utd boss changed the set-up of his side as they reverted to five at the back with a 5-3-2 formation.

Cristiano Ronaldo and Edinson Cavani started up front and both got on the scoresheet. This was before Marcus Rashford came off the bench to make it 3-0.

The Red Devils travel to face Atalanta in the Champions League on Tuesday before they host their local rivals Man City on Saturday.

Agbonlahor has told talkSPORT that Solskjaer is still “going to leave” Man Utd even with their win over Spurs:

“The players played for him. From the first second of the game, they showed fight. They were fighting for Solskjaer.

“This was the obvious formation to play; your defenders are struggling, if you’re struggling to keep clean sheets, what are you going to do?

“You could have played Ronaldo, Cavani, Greenwood or Rashford as your two strikers because they would have scored today.

“Rashford comes on scores, you’re playing against a bang average Spurs team. Basically, for me, this is just prolonging what is going to happen.

“Ole is going to leave Manchester United, but you’ve got to give him credit for getting the result today.”

Elsewhere, Gary Neville has warned Jadon Sancho that he could end up like Donny van de Beek:

“Who has put their name on him? Who’s sponsoring that at Manchester United, that £40 million that’s been spent on that kid who’s been sat in the stand and not kicked a football for nearly 18 months?

“Sancho, if he’s not careful, is going to end up exactly the same. He’s played in some pretty appalling performances in the last few [weeks], not him… I mean team performances.

“Sancho has come into a club that’s looked completely disjointed in terms of their football. He’s played in a far better team and unit at Dortmund. He’s come in here and probably thinking, ‘what the hell am I in here? What is this?’.”