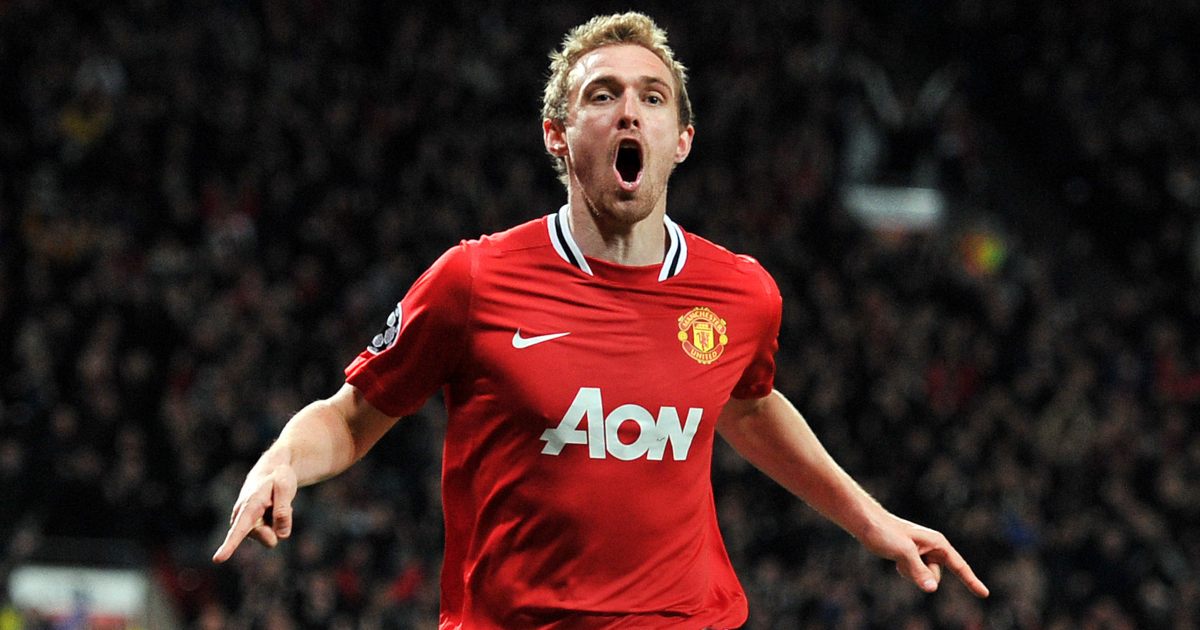 The Red Devils have promoted John Murtough to football director and named Fletcher as their first technical director as part of an eye-catching restructure.

Fletcher had been working as part of the United coaching set-up since January but his appointment has now put to an end years of speculation regarding the absence of a director of football at Old Trafford.

“We wanted Darren at Man Utd,” said Solskjaer. “He was brought up here as a young boy to become a serial winner. He has the Man Utd side of it but he has been outside with different clubs.

“Little bit less coaching but maybe more of an influence on the other side.”

The Red Devils face AC Milan in the first leg of their Europa League last-16 tie on Thursday and Solskjaer says his side are looking to win the competition.

“For a team, when you win a trophy it does something to you,” said Solskjaer. We want to win the Europa League and last season’s defeat in the semi-final was tough.”

Those thoughts were echoed by Man Utd captain Harry Maguire who was doing media duties alongside Solskjaer on Wednesday,

Maguire said: “When you play for this club you are expected to win trophies and not just matches. We’re in three competitions and we want to go as far as we can in them all.”