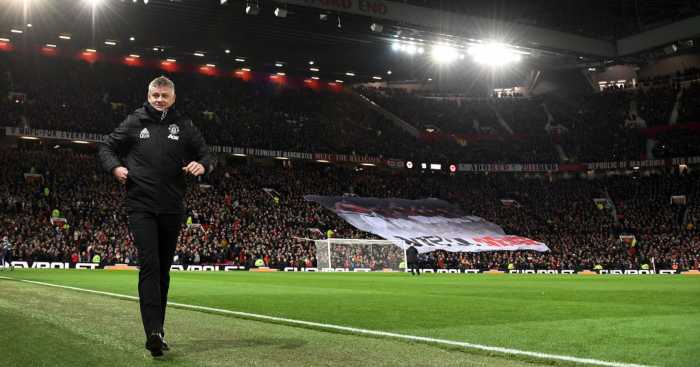 Ole Gunnar Solskjaer says it was essential that he tore “the house down” at Manchester United before starting his “rebuild”.

The Man Utd boss has brought in five new players over two transfer windows, including the arrival of Bruno Fernandes in January from Sporting Lisbon.

And despite slipping to seventh in the Premier League table after their 0-0 draw at home to Wolves, Solskjaer is encouraged with what he is seeing.

“I’ve been asked to do this job,” Solskjaer told reporters. “I think the fans see what we’re trying to do and it had to be done.

“As I’ve said last week, three weeks ago, four weeks ago, five weeks ago – it’s a rebuild. You had to tear the house down and you had to get players out that weren’t here in their minds.

“We’ve got players here now who will go that extra yard, that culture I want to set, that’s the Man United culture.

“I know we’re not in the Sir Alex Ferguson era, but the players that we have, they have the right mentality and they’re good personalities.

“That, for me, is the first tick. You don’t stay here if you don’t give everything to this team.”