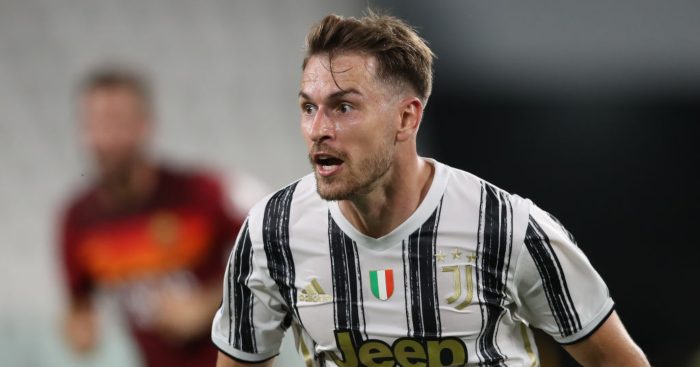 Jadon Sancho is the Red Devils’ primary summer target but the August 10th deadline for a deal set by the Bundesliga club passed without any kind of negotiation or resolution.

That has led to multiple alternatives being suggested with Juventus winger Douglas Costa being heavily linked this week, while Man Utd apparently have ‘serious’ interest in Bournemouth attacking midfielder David Brooks.

EVERBODY LOVES: There will never be another player or pundit like Roy Keane

Speculation has also been rife that the Red Devils could sign a centre-back, a midfielder and a striker but despite all the links Ed Woodward is still waiting to get his first deal over the line.

And now Corriere dello Sport (via Sport Witness) claims that Solskjaer has ‘inserted’ Costa onto his wishlist of players that he wants to bring to Old Trafford this summer.

The Serie A club will demand ‘at least’ €40m for Costa with Man Utd seemingly €10m short of their valuation after the same newspaper reported they bid €30m on Thursday.

The sale of Costa could ‘give oxygen’ to their summer budget, while the report adds that Juventus will ask for €40m for Federico Bernardeschi too, with Solskjaer understood to be a fan of the Italian.

Finally, Corriere dello Sport name Aaron Ramsey as the third player that ‘doesn’t displease’ Solskjaer, with another report today indicating £18m (€20m) would be enough to land the Welshman.