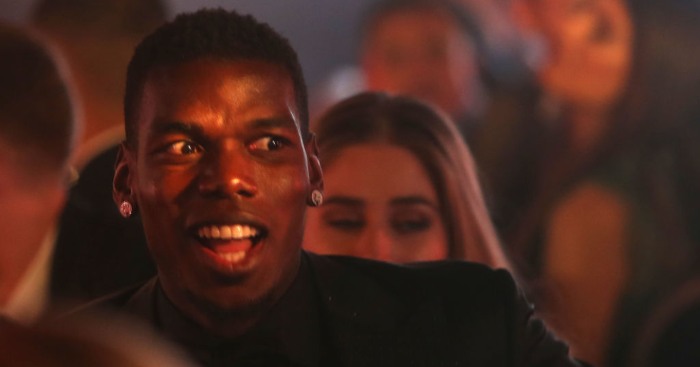 Ole Gunnar Solskjaer wants to inject more funds into his transfer pot at Manchester United by selling Paul Pogba this summer, according to reports.

Reports have been rife over the summer that Pogba could leave Old Trafford with Juventus and Real Madrid the main two clubs credited with interest.

United are understood to want a figure around €140million, which could put off a number of potential suitors.

Pogba has even fanned the flames himself when he spoke on Sunday of his desire for ‘a new challenge’ after three underwhelming years at Old Trafford.

And the Daily Star reports that Solskjaer is ready ‘to sell the unsettled star to the highest bidder’ and is ‘desperate to sell Pogba to raise funds for new signings’.

The report comes after ESPN claimed yesterday that Solskjaer only has £100million to buy players and can only boost that figure with player sales.

Other reports do suggest that United are struggling to bring in players of a high calibre with an apparent bid of £40million for Harry Maguire falling £40million short of Leicester City’s valuation.

While efforts to sign Napoli’s Kalidou Koulibaly and Dortmund’s Jadon Sancho have waned.