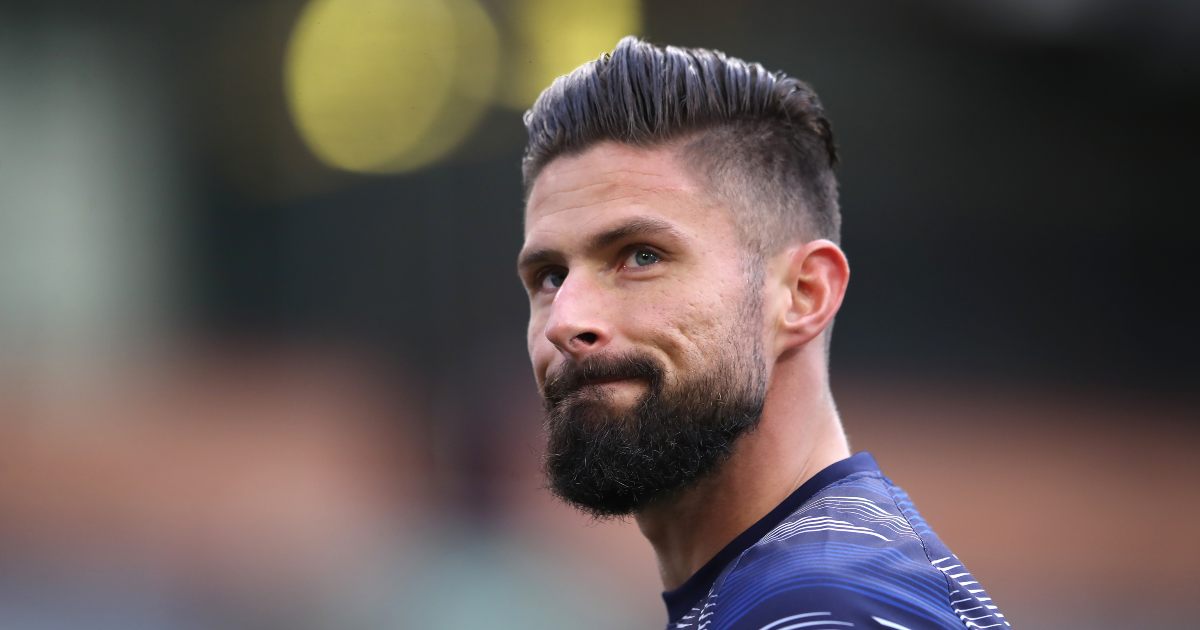 Olivier Giroud would be a good signing for Liverpool this summer, according to former Chelsea forward Tony Cascarino.

The Frenchman scored a spectacular overhead kick as Thomas Tuchel’s side beat Atletico Madrid 1-0 in the first leg of their Champions League last-16 tie.

Giroud, who has only made seven Premier League starts this summer, is out of contract in the summer despite scoring 11 goals in all competitions this term.

And Cascarino thinks he is one of the “the most underrated players” in world football, while he reckons he could do a job for Liverpool next campaign.

Cascarino told talkSPORT: “I would say he is the best in the world of the most underrated players.

“There are a good few that are underrated and he’s at the top of the list.

“I was lucky enough to see Olivier as a young man when he was at Montpellier when they won the [Ligue 1] title, and he played a big part in that before he joined Arsenal.

“You could always see there was something a little bit different because he’s not a traditional centre-forward, yet he leads the line brilliantly.

“But he’ll do things that a No.10 can do. That goal [against Atletico] is a No.10 goal, it’s a Roberto Baggio type of goal. I’ve seen Giroud do that four or five times in his career.”

When asked if he would be a good signing for Liverpool this summer, Cascarino replied: “Absolutely.

“I think there are very few players that can do the Roberto Firmino role.

“I still think there is a year or two left in him. He doesn’t rely on pace. He reminds me a little bit of Teddy Sheringham at times.

“I know Teddy played a slightly different role, but he’s got that in him where he can play that No.10 or No.9 role.”