Home Liverpool ‘On another level’ – Souness compares Salah to Ronaldo 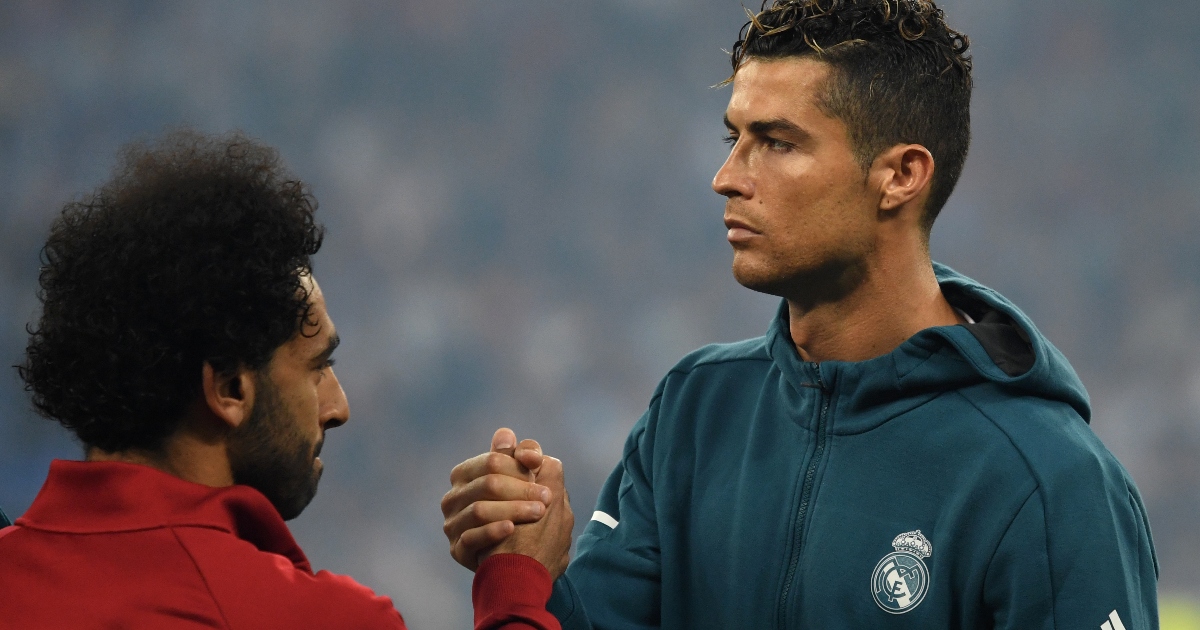 Man Utd striker Cristiano Ronaldo is “on another level” to Liverpool star Mohamed Salah if you compare both players’ careers, according to Graeme Souness.

Ronaldo and Salah will meet on the pitch on Sunday when their teams face off at Old Trafford in the biggest Premier League fixture of the weekend.

Both have started the season in excellent form. The Egyptian has 12 goals in 11, meanwhile, the Portugal captain has six in nine.

Despite his success at Anfield, club legend Souness believes Salah still has a long way to go if he wants to be considered an all-time great like Ronaldo.

“You can’t compare the two, it’s not just about the last three months,” the 68-year-old told Sky Sports.

“There is an argument for Salah being the best player in the world in these three months of the season.

“Ronaldo has got an argument, Ronaldo could sit in any room with any player from any generation and say I’ve been the best player in the history of the game. And people would argue that point. For me he’s certainly up there.

“For [Salah], he’s had several good years at Liverpool, right now he is the best one around but Ronaldo is still on another level to what Salah is in his career, where he is at this stage.”

He added: “If you’re saying I could have a 28-year-old Ronaldo and a 28-year-old Salah, I’d be taking Ronaldo, but right now, and it’s present, and that’s what we’re interested in. Right now you would take Salah because he’s bang on form.”

Souness has also called for Liverpool to pay the “extremely selfish” Salah what “they can afford” to keep him at the club.

Earlier this week, Salah said that it would make him “really sad” to play against Liverpool:

“If you ask me, I would love to stay until the last day of my football career, but I can’t say much about that – it’s not in my hands,” Salah said.

Salah’s contract expires in 2023, with talks over an extension ongoing.

On Salah’s contract status, Souness said: “I won’t speculate on what he is asking for but Liverpool should give it to him.

“It is in their interests to pay him as much as they can afford and also for Salah to stay at the club where he has clearly had the best spell of his career.”