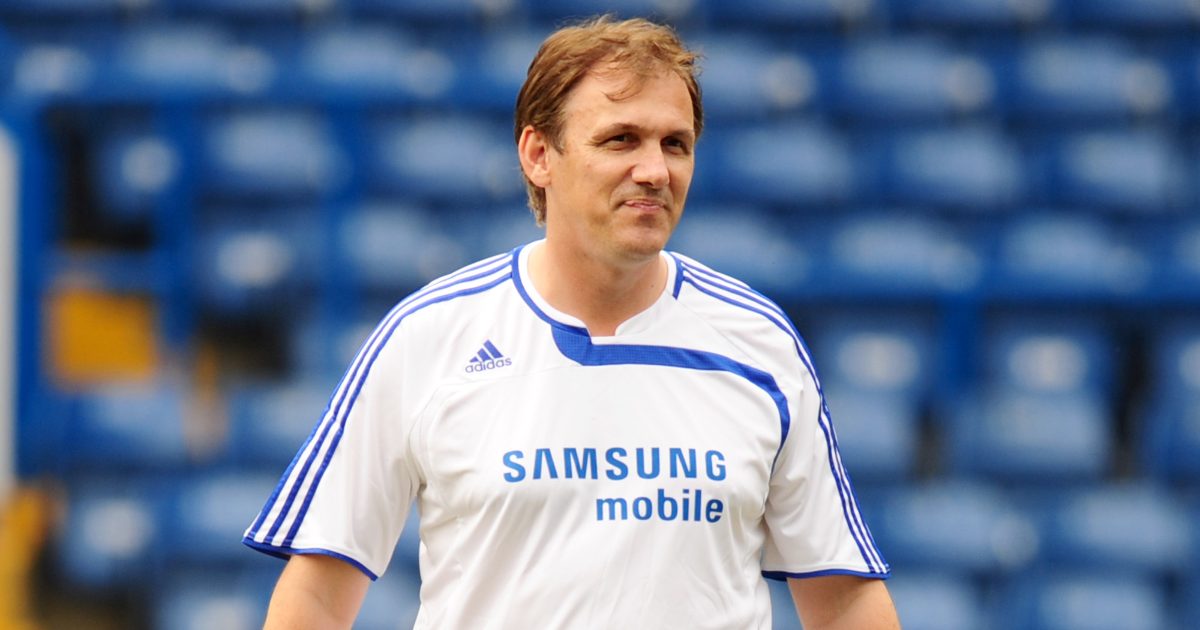 Former Chelsea striker Tony Cascarino has predicted that one of Arsenal or Tottenham “definitely won’t” finish in the top six in the Premier League.

Last season, both Arsenal and Tottenham missed out on a place in the top six. Liverpool and Chelsea joined Manchester rivals City and United in the top four. Leicester City and West Ham completed the top six as they earned their spots in the Europa League.

Spurs ended up a point and a place above their North London rivals to take place in the newly formed UEFA Europa Conference League.

This summer transfer window is an important one for the London rivals. Arsenal are close to securing the signing of Ben White and they are interested in Manuel Locatelli.

Tottenham meanwhile have a fight on their hands to keep Harry Kane. They have been linked with Sevilla defender Jules Kounde.

Cascarino – who played for Chelsea between 1992 and 1994 – has made some 2021/22 predictions during an interview with talkSPORT.

The 58-year-old believes that  Arsenal just about have the edge over Tottenham Hotspur:

“Arsenal have a huge challenge, they’re going to invest and try and build a squad.

“But I don’t see them getting in front of the teams around them, even though the ambition is to be a top four club.

“One of Arsenal or Tottenham will make the top six, but one of them definitely won’t make it.

“I think out of the two, I’d probably just have Arsenal in front of Spurs, but not by a big difference.

“I think Leicester will make the top four, I think there are going to be some big clubs who miss out on that spot.”

Cascarino went onto praise Brighton’s White ahead of his move to Arsenal:

“I watched him at Leeds and Brighton and I think they’re getting a very accomplished player of a certain age.”