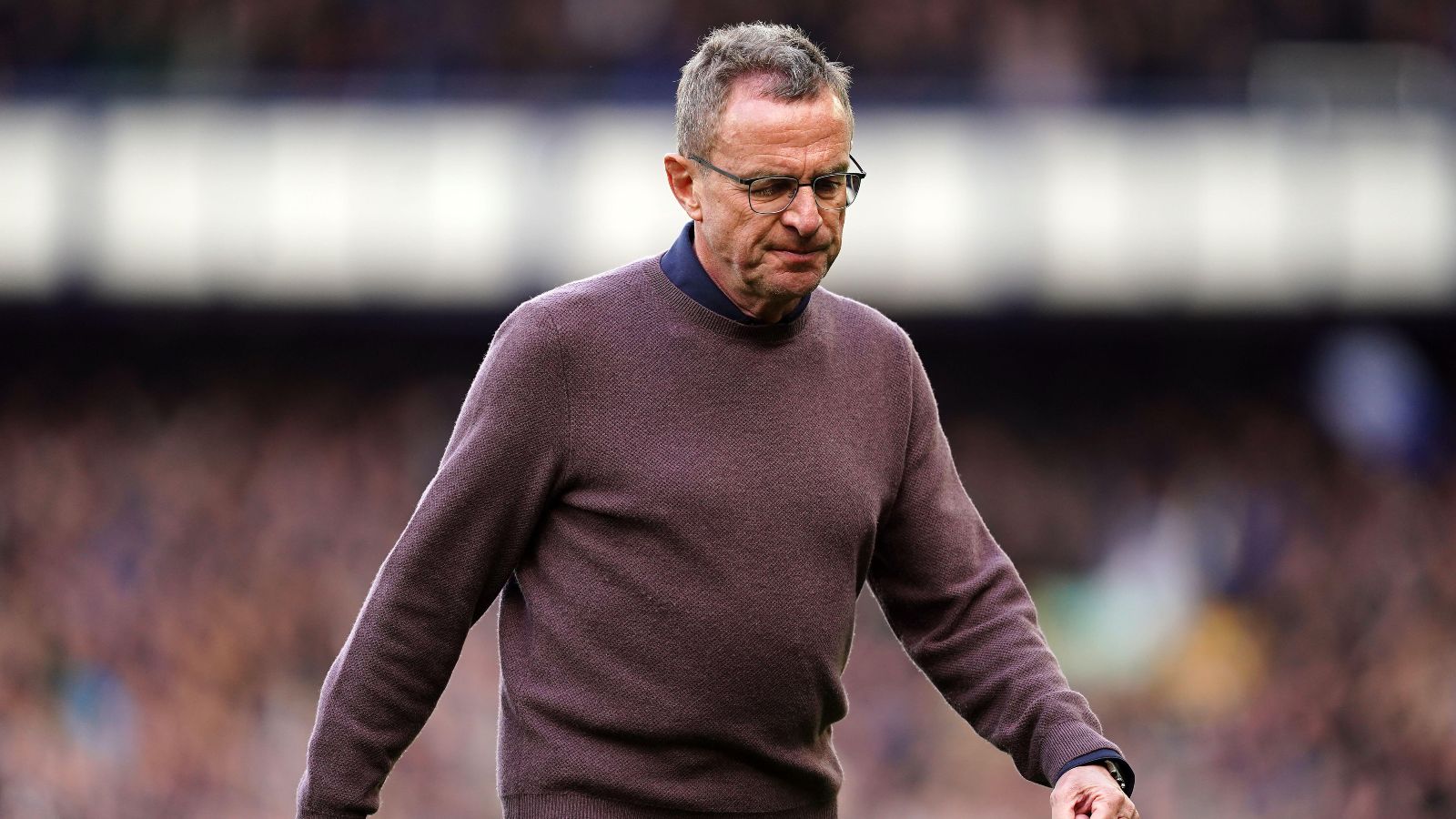 Ralf Rangnick claimed Jurgen Klopp is “one of the best” coaches in the world as he detailed how Man Utd can beat Liverpool.

The Red Devils face Liverpool at Anfield on Tuesday night. They go into this game after beating Norwich City 3-2 at Old Trafford.

United closed the gap on Spurs over the weekend. This came as Antonio Conte’s side were beaten 1-0 by Brighton & Hove Albion.

Tottenham failed to register a shot on target and Leandro Trossard’s late goal decided the game.

Liverpool meanwhile are chasing an incredible quadruple. They won the Carabao Cup earlier this season and they remain in contention to also win the Premier League, Champions League and FA Cup.

Before Tuesday’s game, Rangnick suggested that Klopp is “one of the best” managers in the world:

“He is one of the best, if not the best coach. Not only now, but in the last couple of years. It is no coincidence what has happened,” Rangnick said (via Manchester Evening News).

Rangnick also believes United have to be “more compact and aggressive” if they are to beat Liverpool:

“As I said after the game [Norwich], we need to be more compact, we need to find the right balance of what we do in possession of the ball and what we need to do in order to defend our own goal.

“For sure, we need to be more compact, more aggressive, more on the front foot but still make sure we have all the players behind the ball.

“This is what we need to show tomorrow against a team that is probably one of the best – if not the best – in creating moments which they can be dangerous from in and around the box.

“We need to be at our very best defensively but still have a formation and approach to the game that we can be dangerous ourselves.”

Bruno Fernandes was involved in a car crash on Monday. Rangnick confirmed that he was unhurt and able to train before the Liverpool clash:

“Yes, he was training with the team obviously the accident happened on the way to Carrington. As far as I know, no one was injured. He was ok and he’ll be ok for tomorrow.”