Home Arsenal One per club: Ex-managers who should totally come back 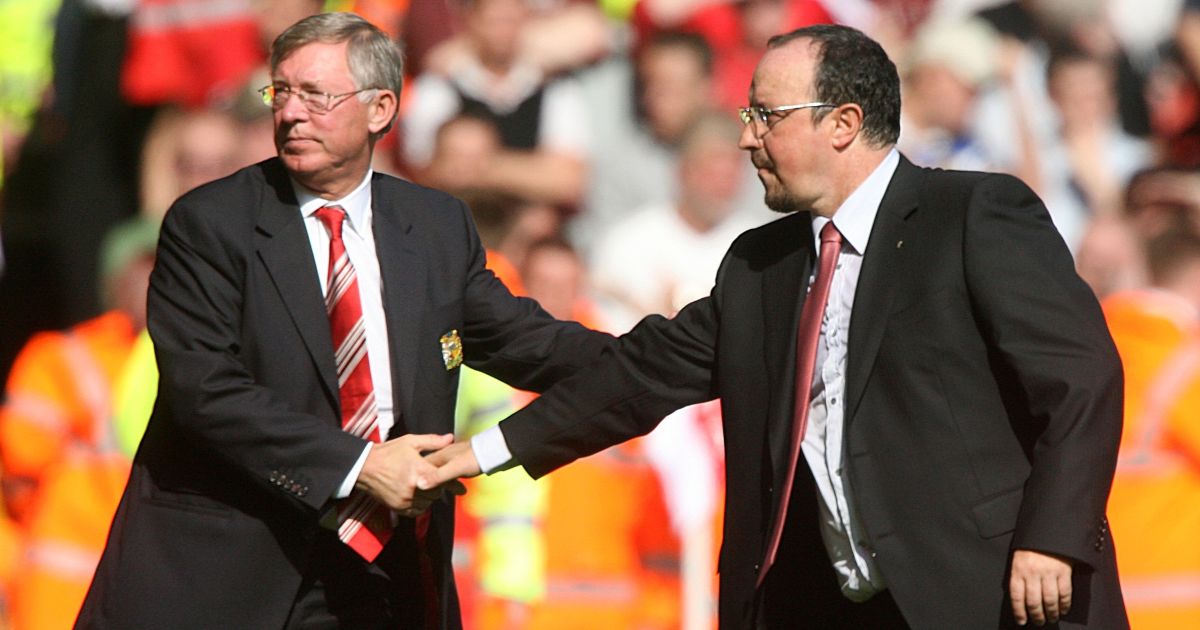 Reappointing former managers is very much the current vogue around Europe, as everyone understandably grabs at something reassuringly familiar in these trying times.

So for each Premier League club, here’s a former manager who fits the bill and should be immediately reappointed.

Arsenal – Arsene Wenger
Obviously. They’ve not had that many managers in the last 25 years, and Unai Emery is clearly best deployed working his “Good ebening” magic from afar. Wenger was the figure of fun who was mercilessly mocked for insisting top four was more important than a trophy and who then lost his job for not finishing in the top four despite winning a whole bunch of FA Cups. He was and is a very clever man. Just don’t ask him for any solutions to the VAR offside situation.

Aston Villa – Martin O’Neill
And our lawyers have asked that we say no more about that.

Brentford – Dean Smith
To finish what he started having laid the foundations for Brentford’s rise.

Burnley – Stan Ternent
Because we’re reasonably sure he and Sean Dyche are the only managers Burnley have ever had and we don’t want to disprove that notion by doing anything like checking it.

Chelsea – Frank Lampard
Just needs to find himself a nice job at a club that doesn’t really matter and learn what he’s doing. Then he can come back to Chelsea and not bollocks it all right up this time.

Crystal Palace – Alan Pardew
The last few years under Hodgson have been dull. Impressively so, in their way, as Palace become a most un-Palace-like Premier League stalwart. Pards would sort that out, and we’re not (just) talking about the dancing.

Everton – David Moyes
Genuinely might not be a bad idea you know.

Leeds – Darko Milanic
Because if Leeds are going to replace their genius current manager with one of their assorted terrible former ones, they might as well do it with their c***s entirely all the way out.

Leicester – Nigel Pearson
If you think Ranieri or Rodgers have been more successful than Pearson, then he will fight you and that is a fight you will lose. The man who started the most staggering and unlikely of balls rolling surely deserves a chance to claim some of the glory that continues to rain down on the Foxes.

Liverpool – Rafa Benitez
The only Liverpool manager of recent vintage as beloved as Klopp. These are facts. 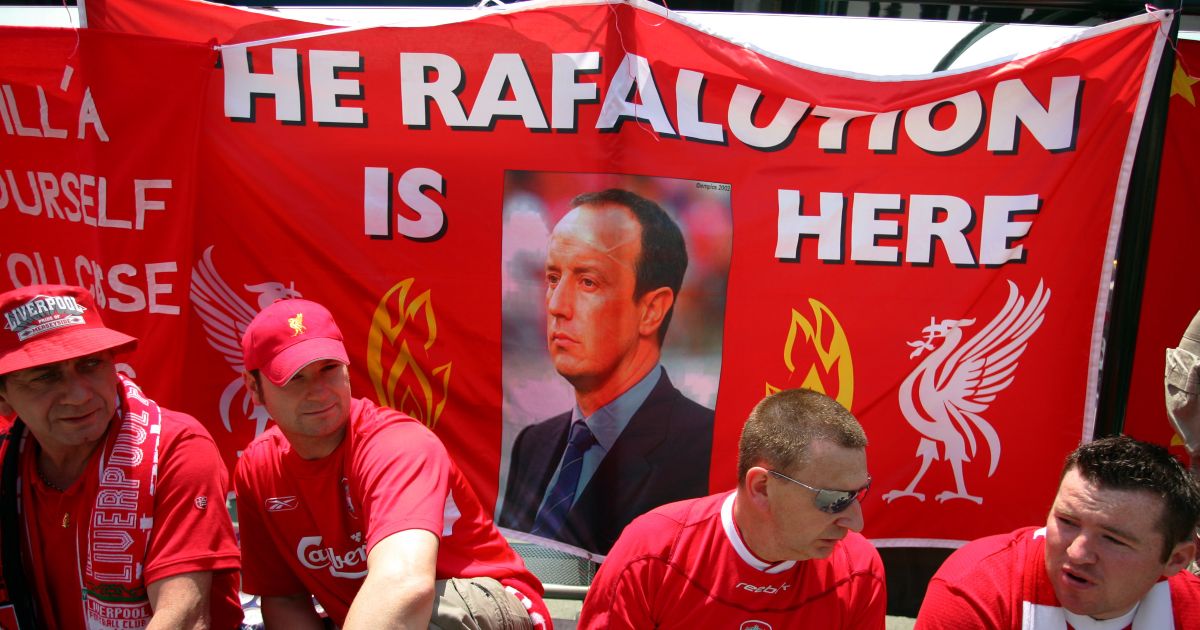 Manchester United – Sir Alex Ferguson
Bin off Ole Gunnar Fraudjaer and bring back the most successful manager of all time. That’s just common sense. He was the best there has ever been, why wouldn’t you bring him back? Especially when he refuses to park in Solskjaer’s parking space because of the sheer vast ocean of #respect shared between the two.

Newcastle – Kevin Keegan
I mean, we all want this, surely?

Norwich – Alex Neil
Because it’s him or Paul Lambert.

Southampton – Mauricio Pochettino
The twinkly-eyed Argentine surely has unfinished business at St Mary’s after leading them to an eighth-place finish in his only full season at the club.

Tottenham – Mauricio Pochettino
Okay, maybe this one is more likely. He still loves Spurs, he is apparently willing to give up working with Neymar and Mbappe to come back to an absolute basket case of a club but will apparently have to wait in line until Daniel Levy has run out of divisive former Chelsea managers to appoint instead. Give it a year.

West Ham – Harry Redknapp
Yeah, sixth place is good, but do you know what’s better? Fifth. Fifth place is better. ‘Arry delivered precisely that back in the 1998/99 season, albeit with eight points fewer than Moyes’ men have just managed.

Wolves – Walter Zenga
Because it’s him or Paul Lambert. But mainly because we just reminded ourselves that this was a thing that happened and it made us smile so we wanted to remind you as well.