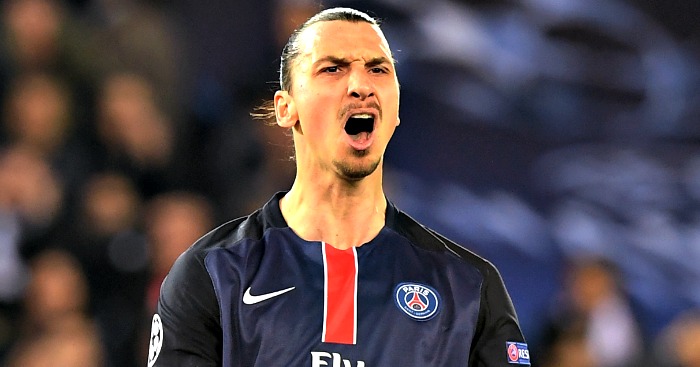 Zlatan Ibrahimovic will sign a one-year deal with Manchester United before Euro 2016, according to Sky Sports.

The Swede’s agent Mino Raiola and Edward Woodward have been in talks since Jose Mourinho’s appointment as United manager and a one-year contract is said to be close.

Ibrahimovic has already won the Spanish La Liga, Italian Serie A, French Ligue 1 and Dutch Eredivisie titles and is desperate to add the Premier League title with United.

According to Sky, United have turned down the chance to sign Jamie Vardy – apparently a £20m target for Arsenal – as they want Ibrahimovic to be their only striker signing to supplement youngsters Marcus Rashford and Anthony Martial.

The Frenchman said this week: “Zlatan is a good player and a great striker – he would improve us with his experience. Mourinho is a great coach, one of the best in the world.”