Home All The News Online racial abuse ‘spiralling out of control’, says charity 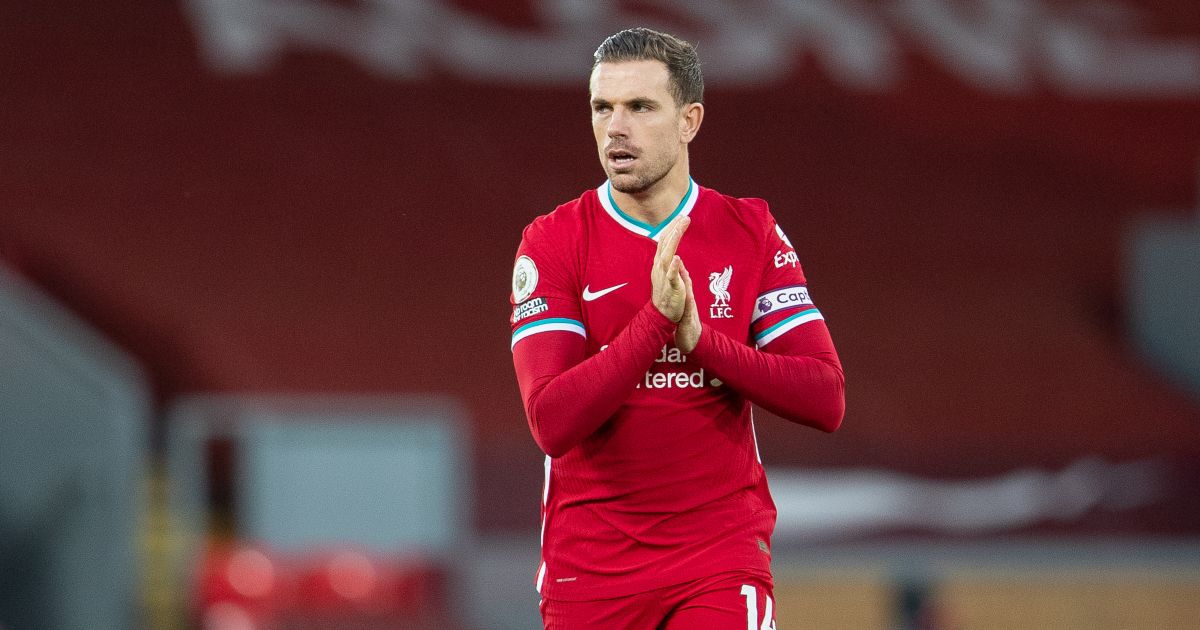 Racial abuse online is “spiralling out of control”, a leading cyber-bullying charity has said.

Championship sides Swansea and Birmingham are taking part in a week-long boycott of social platforms in protest at what they see as the companies’ failure to tackle abuse, while players and staff at Scottish side Rangers are doing the same.

A Premier League-wide boycott over a weekend before the end of the season is reported to have been discussed, but it is understood this is not something that has yet been raised and talked about centrally with the league itself.

MAILBOX: Pep, xG, MNF and VAR all the scourge of modern football…

The posting of abusive messages has become almost constant, and prompted Liverpool captain Jordan Henderson to hand over control of his social platforms to the Cybersmile Foundation last week.

It posted on his Twitter account on Tuesday: “You ever been racially abused online? @IanWright0 has. Too many times to even recall them all. Unfortunately his story isn’t unique. It isn’t even rare.

“Racial hatred online is spiralling out of control. It’s a weekly, and even daily, occurrence now.

“There is no doubt that social media platforms need to do more. But so do we as human beings. We need to remember that there are real people with real feelings behind social media accounts. We are people not profiles.”

You ever been racially abused online? @IanWright0 has. Too many times to even recall them all.

Unfortunately his story isn’t unique. It isn’t even rare. Racial hatred online is spiralling out of control. It’s a weekly, and even daily, occurrence now. pic.twitter.com/KVKgKeM4sf

Tottenham said on Monday they would hold a review of the most effective way forward regarding social media after abuse was directed at South Korean forward Son Heung-min, following earlier racist posts targeted at their Colombian defender Davinson Sanchez.

“Our immediate focus is continuing to extend our online monitoring and reporting systems, strongly challenging social media companies to block and take down discriminatory abuse from their platforms and help us take legal action against offenders.

“We are also working with Government to ensure our views are heard regarding the upcoming Online Safety Bill legislation which we expect will also bring about real change in this area. We continue to support players, managers and their families who receive discriminatory online abuse.

“This abhorrent abuse condoned by social media platforms cannot be allowed to continue and working together with our clubs and our partners in football, we will not stop until it is removed from our game.”

Football authorities sent a letter direct to Mark Zuckerberg, the chief executive of Facebook which also owns Instagram, and Jack Dorsey, his counterpart at Twitter, in February urging the companies to act and stating that their platforms had become “havens for abuse”.

The Government has published proposals for an Online Safety Bill that would introduce a statutory duty of care for online platforms to adhere to, with large fines for those found to breach the rules.

However, that draft legislation has been delayed several times and is now expected before Parliament before the end of the year.