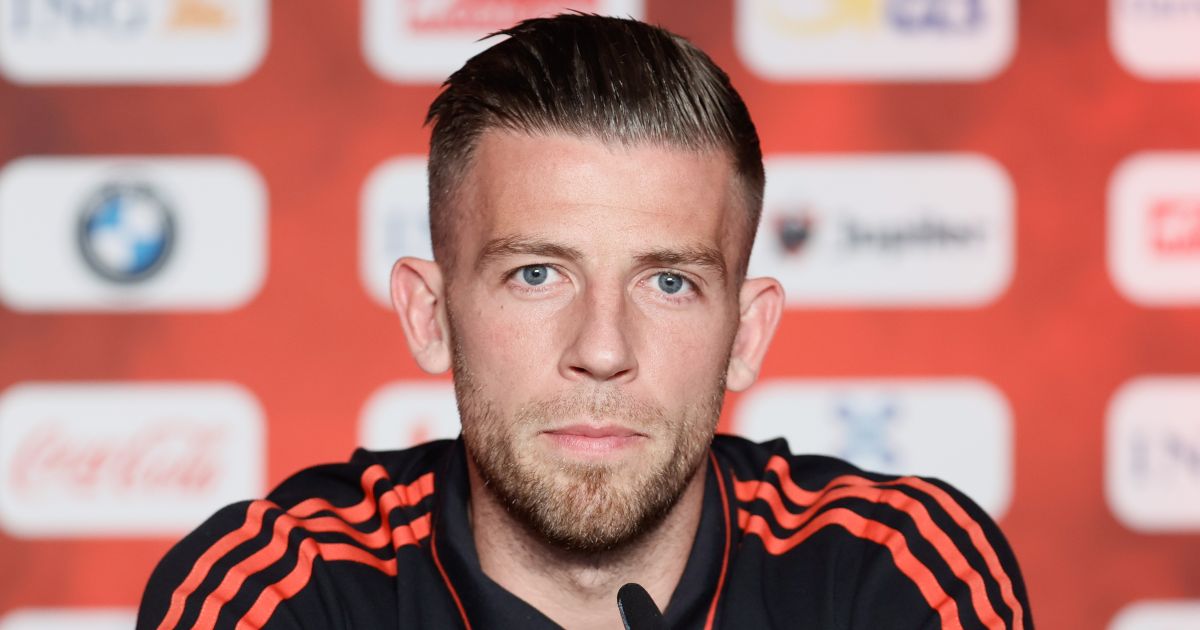 Toby Alderweireld has told Spurs that he wants to leave the club this summer, according to reports.

Tottenham started last season strongly as they sat at the top of the Premier League and they also reached the Carabao Cup final, eventually losing to Manchester City.

It went wrong for Jose Mourinho towards the end of the season, though, with Ryan Mason taking over as caretaker boss after the Portuguese’s sacking in April.

They suffered disappointing exits in the Europa League and the FA Cup and ended up dropping below West Ham and Leicester City to finish seventh in the Premier League table.

Nuno Espirito Santo was appointed as their new permanent boss recently but it doesn’t look like Alderweireld will be hanging around to find out how Spurs get on under their new manager.

The Athletic claim that Alderweireld ‘is hopeful of leaving Tottenham this summer and is confident a move can be completed after Euro 2020’.

Ajax remains a possible destination for Alderweireld, while Belgium club Royal Antwerp are taking an interest with the centre-back hoping to return there at some point in his career.

However, it may be too early and The Athletic reckon the ‘main obstacle will be whether Antwerp or any other suitors can afford him’.

The report adds: ‘Spurs are under no obligation to sell. They are aware though that this would probably be their last chance to get any sort of fee for the defender, whose wages of around £100,000 a week could deter potential buyers.’