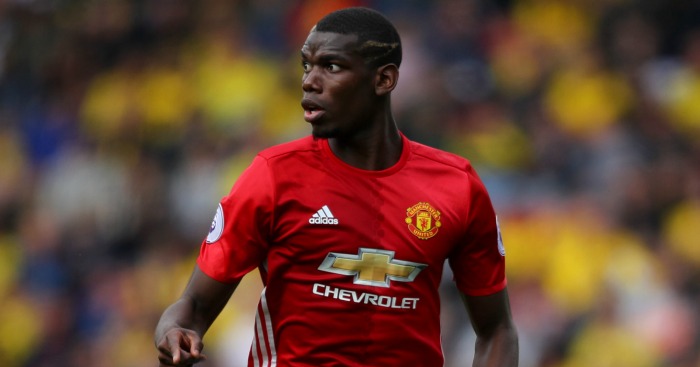 Only three Manchester United players would be picked in rival Premier League teams, according to Danny Mills.

United have won only one of their last six Premier League matches, culminating in the 4-0 thrashing at Chelsea on Sunday.

And former England international Mills believes the Red Devils are well short of challenging for the title this term.

“They’ve been very poor,” Mills told BBC Radio 5 live. “Their recruitment has been poor, it’s left them in a difficult state.

“How many of those United players would get into the top five or six sides?

“Pogba? Yes, I still think Zlatan would get in and also De Gea. Apart from that, I don’t think there’s many.