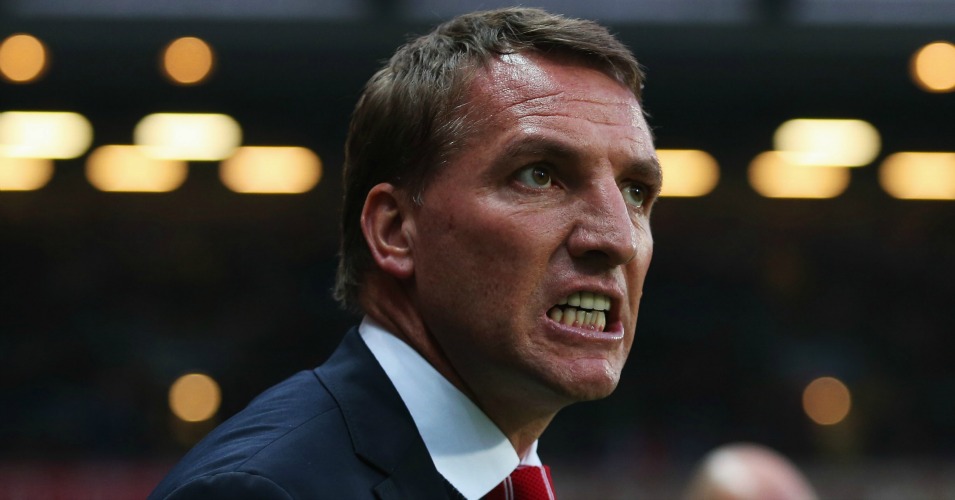 We thought it was done and dusted. Brendan Rodgers was going to Celtic, and Roberto di Matteo was going to Aston Villa. Well, maybe not.

Although both men are still short-priced favourites, Sky Sports report that Di Matteo is only one of a number of people in contention for the Villa gig.

After the club were taken over by Chinese businessman Dr Tony Jiantong Xia, talks are planned with a number of managers next week.

One of those is Di Matteo, but there is also interest in Rodgers, Burnley manager Sean Dyche and David Moyes. The question is why on earth those last three would want it?

Finally, Nigel Pearson is still under consideration, but Sky Sports say that most of his supporters at the club have left following the club’s relegation.

Watch this space, basically. Though we still think Rodgers ends up at Celtic and Di Matteo at Villa, so there.