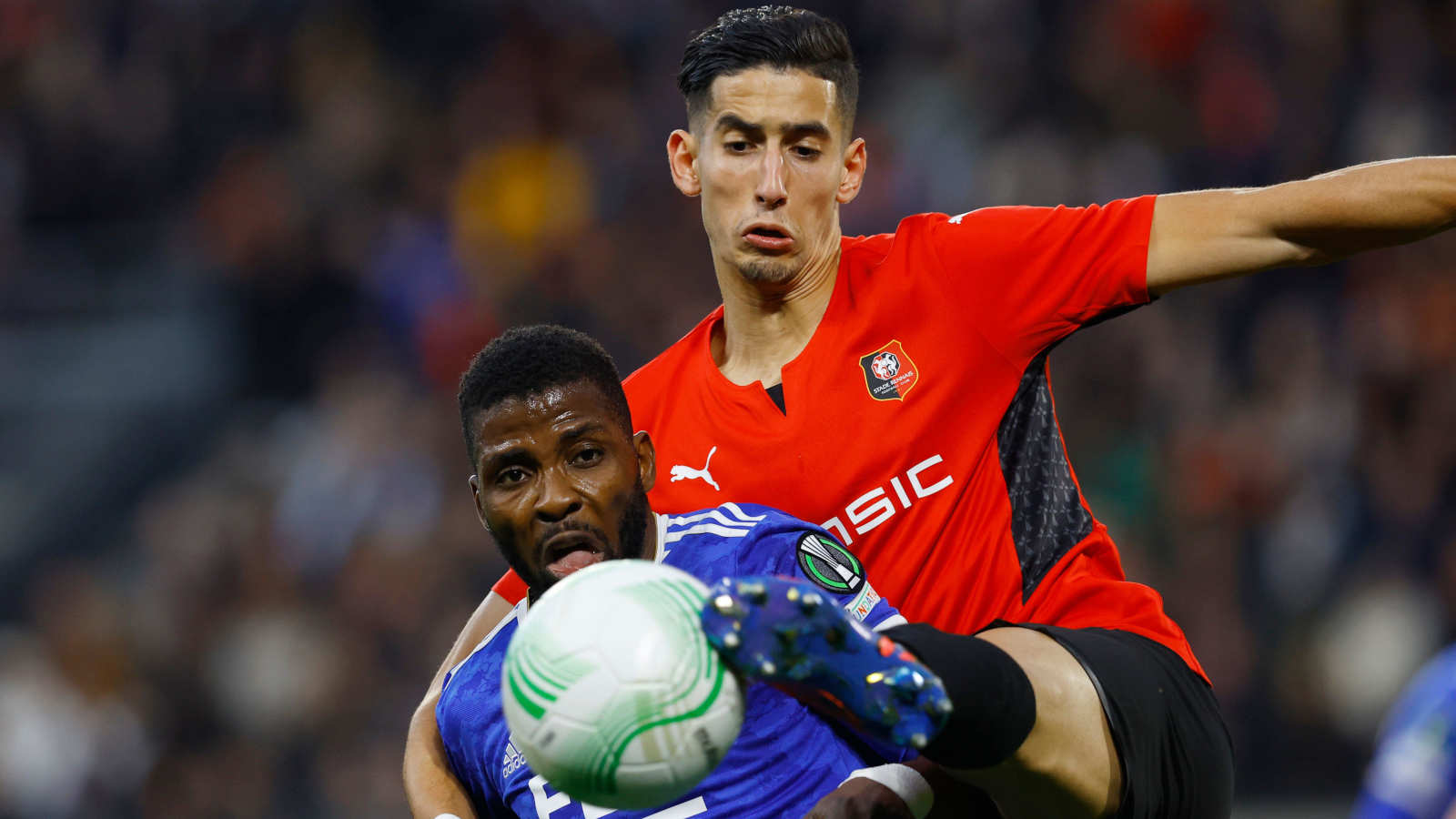 After an empty January transfer window West Ham have finally signed a new player, but this alone might not placate a tetchy fanbase.

Two stories emerged last week, the reactions to which offered an insight into the mood at West Ham United this summer. The first was only tangentially related to West Ham United, but was related nevertheless. Appearing on TalkSport on June 15, twice bankrupt, formerly banned from football for three years, prospective shareholder in Birmingham City Laurence Bassini was claiming that David Sullivan, one of West Ham’s co-owners – the ‘S’ in ‘GSB’, the group that owns the club – was partially funding his £35m bid to buy him a 38% shareholding in Birmingham.

The second concerned the long-awaited transfer of defender Nayef Aguerd from Rennes. Aguerd’s move has reportedly been agreed for some time, but the day after Bassini’s little outburst, Thursday 16, a story emerged that Newcastle United were attempting to hijack the sale, after the player’s medical with West Ham had already been booked. Suddenly, and from quite out of nowhere, this £30m deal was reported to be in jeopardy.

It’s not difficult to see how those who continue to distrust the owners of the club could have added two plus two to make five. The Newcastle rumours were coming from a credible news source, and while the words of Laurence Bassini have seldom in the past turned out to be ‘credible’, he claims to be a childhood friend of Sullivan, and it is known that Sullivan and David Gold – the ‘G’ in ‘GSB’ – have an agreement in place to sell their remaining equity in the club to the Czech billionaire Daniel Kretinsky, who bought a 27% shareholding earlier this year (after a windfall tax clause expires next year) so Sullivan looking for something else to do wouldn’t be that surprising.

But while it may have been true that Newcastle wanted to hijack this particular transfer, they left it rather too late. The Aguerd to Newcastle story seemed to stop as soon as it began, and that signing has now finally been confirmed. And who can even say whether Laurence Bassini can even understand what’s coming out of his own mouth, most of the time? But in that brief window it had all sounded plausible, the suspiciously-minded hadn’t had far to leap to reach ‘looks like our marquee signing for this summer might be Birmingham City’.

West Ham United have been in a state of uneasy detente between the supporters and the owners of the club for more than two years. On the morning of February 29 2020, they were in 18th place in the Premier League. Supporters protested before the match against Southampton that day under the ‘GSB Out’ banner, still angry at what was widely perceived as a botched move from the Boleyn Ground to the London Stadium and a lack of investment in the team. West Ham won that day to lift themselves out of the relegation places, but it was also the last home match for which fans would be present for the next 18 months.

Few teams seem to have benefited so much from matches being played behind closed doors as West Ham. When play resumed at the end of June 2020 they lost their first match back, but only lost once more that season and finished in 16th place, five points clear of the relegation positions. Their rapid improvement continued into the following season, finishing 6th and just two points from a Champions League place. But last season finished on a relative low. In the Premier League, another challenge for a Champions League place faded. After spending much of the autumn in third or fourth place, they won just four of their last 14 games and finished in seventh place in the table, qualifying for a place in the Europa Conference League, while a run in the Europa League ended in the disappointment of losing in the semi-finals to Eintracht Frankfurt.

That ultimate failure came after West Ham were inactive during the January transfer window. The club will be a different place next season for the retirement of Mark Noble, and there is obvious concern at what effect any ongoing inertia in the transfer market may have on other players, too. Jarrod Bowen has recently made his England debut, and Declan Rice is an already established international player. Transfer speculation regarding Rice has been somewhat light this summer considering his contract position with West Ham, while Bowen is halfway through a six year contract, but with negotiations on renewing that deal not due to start until later this year. It is worth asking the question of what hope the club has of hanging onto players of this calibre if they’re not going to invest in the playing squad elsewhere.

Aguerd is a start, but his arrival alone is unlikely to pacify those unhappy at the way in which the club has been run under GSB. There was a point last season when it felt as though West Ham might have finally have come home, at which the issues of the last few years might finally have been put to one side. But this was wrong, or at least premature, in the febrile world in which we now live. It’s barely been three months since West Ham were beaten by Eintracht Frankfurt in the Europa League semi-finals, and it’s understandable that there should be a sense of nervousness in the air. Sixth and seventh in successive seasons is an outstanding achievement for any club from outside the Premier League’s ‘Big Six’, but maintaining that is not going to be easy. And that dense of dithering continues, with rumours now growing that Everton are interested in two other West Ham ‘targets’, Oleksandr Zinchenko of Manchester City and Emmanuel Dennis of Watford.

The distrust of the owners at West Ham United is set deep in some amongst the club’s support, and it certainly has the space to expand further again, should the team start the new season badly. They kick off against Manchester City, and also have to play Tottenham Hotspur and Chelsea in their first six matches, and with their first away match at newly promoted Nottingham Forest, it’s a tough start. The work of the last couple of seasons could easily be undone, and West Ham really don’t want to go back to where they were in February 2020. But Nayef Aguerd has now arrived, and perhaps the club has finally turned an important corner. If not, Birmingham City supporters will be happy to remind them that things could always be worse.