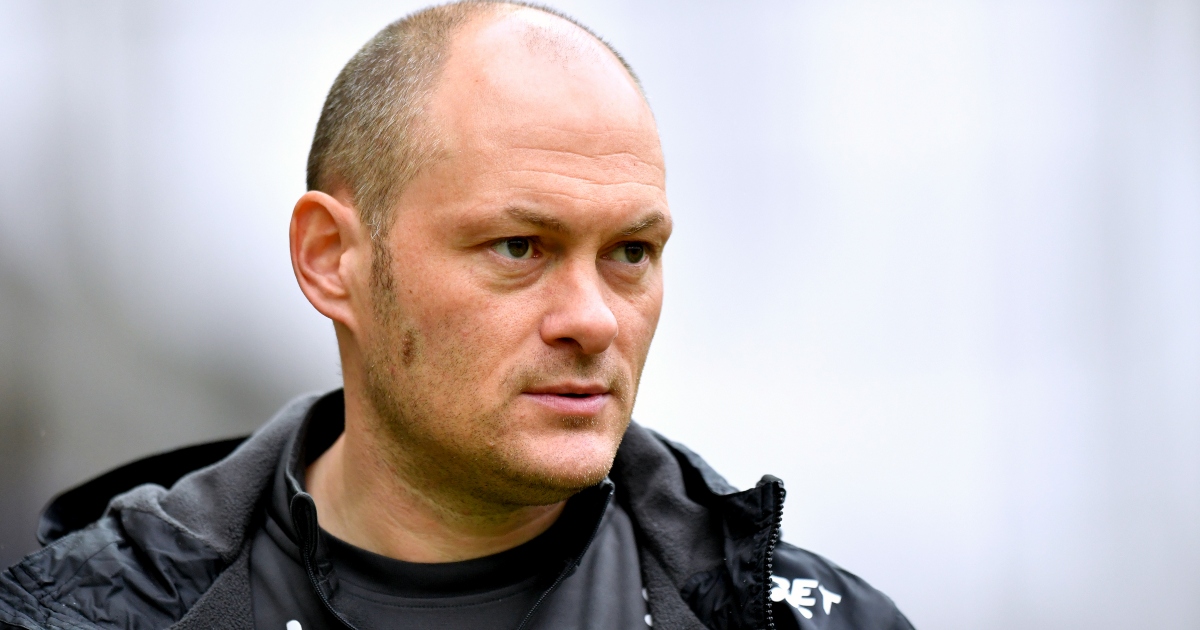 It took too long, but Sunderland ended their search with the right man at the helm…

Alex Neil may not bring in the ferocious entertainment and watching eyes from across the globe like Roy Keane, but the Scot’s appointment at Sunderland should be celebrated far more than if Keane had returned to the Stadium of Light.

There had been a number of missteps from management and ownership prior to predecessor Lee Johnson receiving his marching orders and a whole host of them since. When Thursday morning brought news of Keane no longer being pursued by the club he once served so well, it was met by understandable despair and anger: despair at the Hollywood return not coming to fruition; anger at the fact it had taken the best part of a fortnight to get to that point.

Less than 24 hours later, former Hamilton, Norwich and Preston manager Alex Neil was announced as the new man in on Wearside. He may not bring the glamour or entertainment of Keane, but that need only be bad news for Netflix producers and bloodthirsty neutrals. Neil brings what Sunderland need – solidity, victories and as close to an assurance of success as you can get in this business.

Neil has been out of the game for perhaps the ideal amount of time, having left Preston in the wake of another quietly successful season less than 12 months ago. He has had enough time away to feel reinvigorated while not too long to feel out of touch.

It has been a full decade since Keane last managed, and that spell at Ipsiwich Town was far from the roaring success of his time with the Black Cats. A new role as assistant to Martin O’Neill with Republic of Ireland and Nottingham Forest brought some success with the former and very little with the latter.

Neil has had success in all three of his managerial roles and is still remembered fondly by all of those fanbases, who can all attest to the fact that Sunderland are getting a manager who outweighs the positives that Keane would have brought to the club and then some.

Grant McCann was also in the frame, and would have been a sensible appointment, albeit one aided by the caveat of recency bias, with McCann having taken Hull up from League One as champions last season but having failed to come close to doing so with Peterborough. That the Posh’s time in the third tier at that point more closely resembled Sunderland’s current four-year stint as opposed to Hull’s sojourn to the third tier shows why Neil is likely a better fit than McCann. Both are far superior to the fanciful dreams of Keane repeating the tricks of his previous years with the club.

Promotions to the top flight of Scottish and English football came with Hamilton and Norwich before Neil turned 36. 2022 will be his tenth year in management and the Scot has only just reached the big 4-0.

Sunderland have made Neil’s job harder through their indecision. The Black Cats were second in League One when Lee Johnson got the chop after a 6-0 defeat to Bolton. It’s not often a single game decides a manager’s fate, and there were problems with Johnson’s reign, but in acting so decisively to rid themselves of a very decent manager in the middle of a promotion battle, it was expected there would be a quick turnaround in the dugout. One out, one in. If only.

While the managerial search has seemingly focussed completely on Keane to the outside world, Sunderland conspired to lose at home to Doncaster and then away at League One new boys Cheltenham Town in midweek. In ridding themselves of their more than capable manager and taking this long to hire a new one, Sunderland have dropped to fourth in the table and are now looking over their shoulder at Sheffield Wednesday and Plymouth on the play-off periphery.

Such has been Rotherham and Wigan’s domination at the top that they already feel out of reach, to most managers at least. Neil is a rare breed of manager in the game who can bring defensive solidity alongside entertaining football and results to match. Adept at making a team greater than the sum of its parts, particularly with the low budget he had to work with at Preston, Neil could be on to great things with the talent at his disposal at Sunderland – Jermain Defoe, Alex Pritchard, Luke O’Nien and so many more are not League One standard players.

Neil is not a League One standard manager, and he has not come to Sunderland to be one for any longer than he needs to be. So many associated with the club wanted the fantasy that Keane would have brought to the club, but there is no greater happiness for a club mired in the third tier of English football than to get out of it and headed in the right direction after so much struggle in the past decade. Neil is their safest and soundest bet for that. It doesn’t get any more exciting than this.