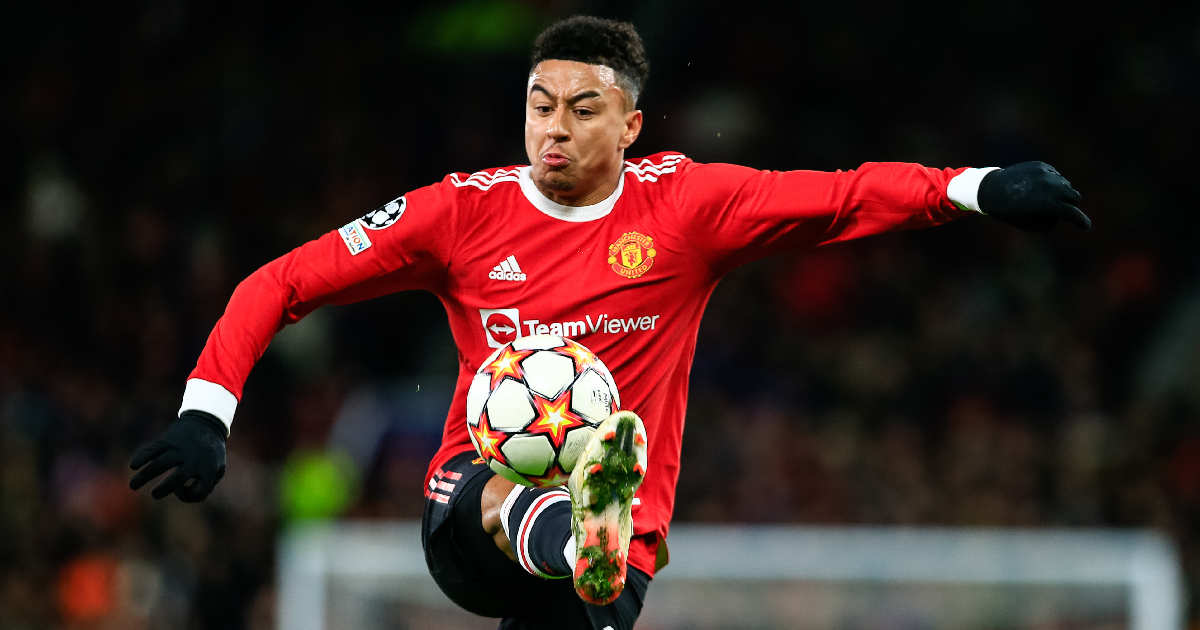 Manchester United have no obligation to loan Jesse Lingard to anybody, and why would they want to help keep Newcastle in the Premier League?

This hasn’t been a particularly happy couple of days for Jesse Lingard. On the one hand, he’s found himself at the centre of an unwelcome debate after photos emerged of him alongside Marcus Rashford with the controversial rapper Wiley, who was banned from Twitter last year for anti-semitism. And on the other, proposals for him to leave Manchester United on loan for the rest of this season to help Newcastle United’s petrodollar-fuelled bid to stay in the Premier League seem to be falling on similarly hard ground.

Lingard’s future has been up in the air for some considerable time. He was loaned out to West Ham United at the end of the January 2021 transfer window, four weeks after Manchester United triggered a clause in his contract to extend his stay at Old Trafford by a year. After his loan spell at West Ham was a success, it seemed likely that Lingard would make his move permanent, but having a successful half-season with West Ham seemed to embolden him to ‘stay and fight for his place’, despite the fact that Manchester United had just completed the signings of Jadon Sancho and Cristiano Ronaldo, and there being no obvious way to accommodate him in the first team.

Three months on, much has changed at Old Trafford. Ole Gunnar Solskjaer has left the building, and the first cracks have become visible in the ‘fairytale’ return of Ronaldo. But at the same time, some things have not changed. Manchester United are nowhere nearer challenging for the Premier League title, and Jesse Lingard is not commanding a first-team place for Manchester United. Briefly, there was a glimmer of light. Lingard scored against Newcastle at Old Trafford on the day which marked Ronado’s return, and eight days later he scored an 89th-minute winner as Manchester United beat West Ham United 2-1 to move level on points with Chelsea and Liverpool at the top of the Premier League.

Since then, Lingard has faded into the background again. He hasn’t scored again for Manchester United since that goal against West Ham, and has only made 14 appearances in all competitions since the start of the season, of which nine have come in the Premier League, totalling 88 minutes. It seems fair to say that ‘staying and fighting for his place in the team’ hasn’t gone as he might have wished., but Lingard is a talented player and with the January transfer window coming around it was no great surprise to see Newcastle United, a club with the means and the (definite) need to refresh their playing squad, leading the charge to acquire his services.

But with just days left before the transfer window closes, a move to Newcastle United seems considerably further away. The sticking point seems to be an unusual stipulation on the part of Manchester United, that Newcastle United should pay them £12m in the event of surviving relegation from the Premier League come the end of the season, should Lingard sign for them.

On the one hand, this seems extremely harsh on Lingard. His contract with Manchester United expires in the summer, and the £12m valuation does not align with any valuation of the player that makes any sense. ‘Amortisation’ is the name given to the process by which football clubs record the drop in value of a player as their contract gets shorter (so a player who cost £10m on a four-year contract would be worth £7.5m after one year, £5m after two years, £2.5m after three years and then nothing at the end, providing they haven’t signed a new one), but this is an accounting practice and not a valuation guide. It is said that the only genuine value of anything is how much anybody is prepared to pay, but the opposite is also true. How much someone is prepared to sell something for also matters.

So what is the rationale for Manchester United’s behaviour, here? Obviously, the club are playing their cards close to their chest, and Lingard’s ‘representatives’ are already pushing the line that the club are ‘punishing’ the player, but there remains a possibility that Manchester United could be playing a longer, and some might say slightly knavish, game. It is, after all, more or less the stated aim of the new owners of Newcastle United to be challenging for a Champions League place as soon as possible, but this would make them direct competitors of Manchester United. They don’t need the money, but if Newcastle United are relegated come the end of that season, that stated aim is pushed back by at least a year.

If Jesse Lingard’s goals were to keep Newcastle in the Premier League this season, then Manchester United would be making Champions League qualification more difficult for themselves, and that doesn’t make much business sense. There’s also the small matter that staying up at the end of this season would be worth at least £100m to Newcastle United, and Manchester United’s owners know exactly how wealthy Newcastle’s owners are.

It is not particularly in Jesse Lingard’s interests to stay at Old Trafford, but this is not a matter over which he has much control. Some might suggest that going back to West Ham might be his best option, but West Ham are direct competitors of Manchester United for a Champions League place right now, so there are no guarantees that Manchester United wouldn’t put punishing terms on a loan agreement with them.

With a World Cup to be played at the end of this year, Lingard needs to be playing somewhere if he’s to hold out any hope of making England’s squad for Qatar, and it still seems as likely as not that he will end up leaving on loan somewhere before the end of the month. A week is, after all, a long time in the January transfer window, there is plenty of room for more negotiation, and there may even be more clubs who express an interest.

But as Newcastle United are finding out to their cost, even in what most would consider to be a buyer’s market, the ease of the buying depends on the identity of the selling club, and Manchester United absolutely do not have to sell to anyone.