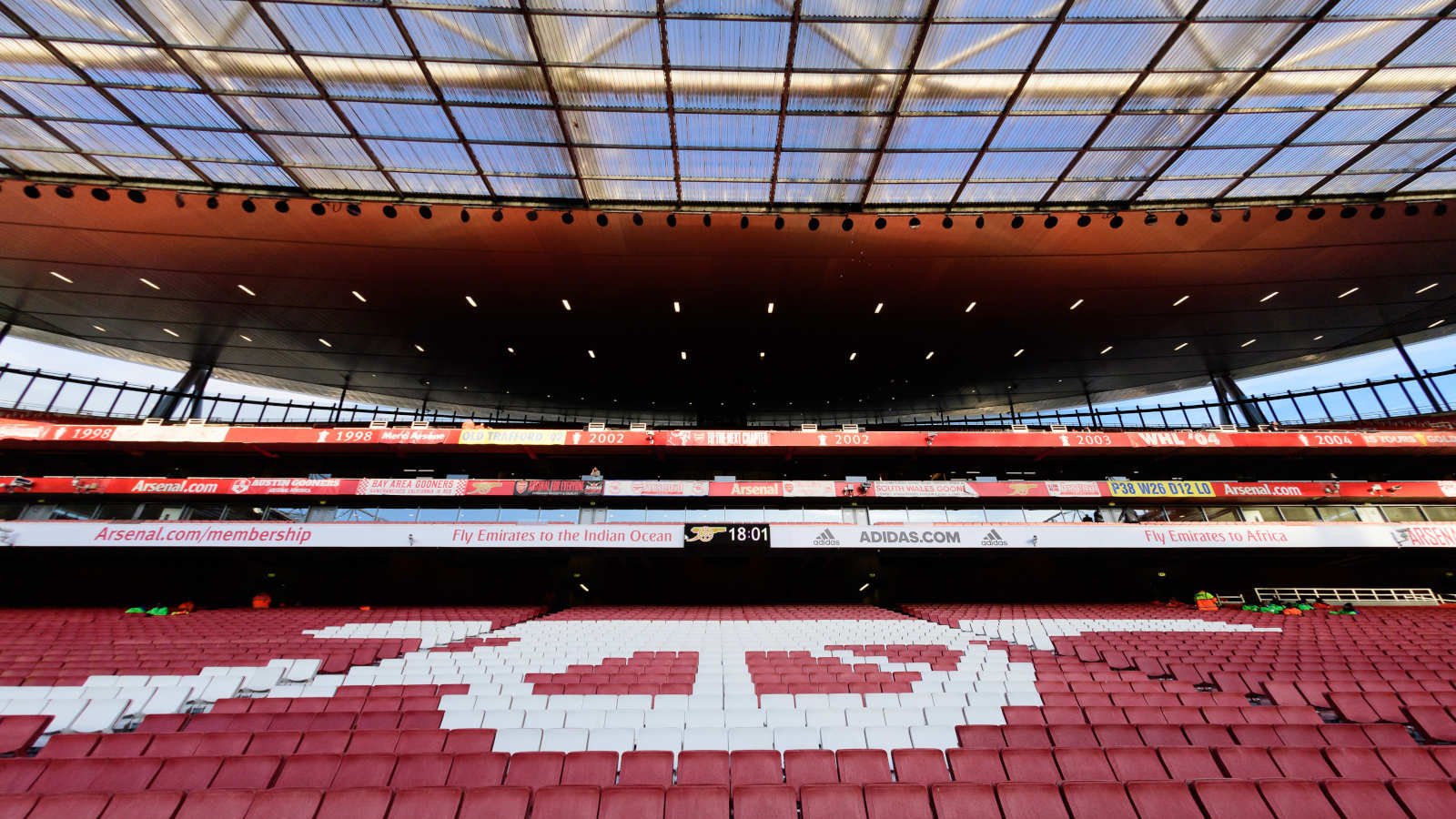 Arsenal have been away from the Champions League for six years and considering their financial results, a return couldn’t come soon enough.

It’s not quite done and dusted yet, but Arsenal return from the international break in the rudest health that they’ve been in for a long time, and a return to the Champions League after six years away is starting to look on the cards. Manchester City and Liverpool have been the only teams to beat Mikel Arteta’s side since the start of December; memories of being bottom of the Premier League table at the very start of the season couldn’t be fading more rapidly.

At the time of writing, they’re three points clear of Tottenham with a game in hand. Even though the two teams still have to play each other again in the league, their fate remains very much in their own hands, and the flakiness on the pitch of both Spurs and sixth-placed Manchester United means that it’s likely that Arsenal will be able to drop further points this season and still cling onto that valuable place in European football’s elite competition.

If they are to return, the timing probably couldn’t be better. These are challenging financial times and Arsenal haven’t been able to avoid this particular whirlwind. The club released their financial figures for the 2020/21 season at the end of February and they made for grim reading. They posted post-tax losses of £107.3m, the biggest in their history, with up to £85m of these losses attributable to the pandemic. All of this came despite the club having made 55 people redundant, the sort of story that doesn’t register anywhere near the number of headlines as signing a shiny new trinket of a player.

Arsenal making people redundant in a pandemic while at the same time spending 50m Euros on a player. It’s scandalous.

Set against this financial background, a return to the Champions League would be very valuable indeed. Qualification for the group stages is worth €15.64m on its own, while every win is worth €2.8m and every draw is worth €930k. Reaching the round of sixteen – the stage that Arsenal made when they last entered the tournament during the 2016/17 season – is worth a further €9.6m. So assuming two wins and two draws in the group stages, that would be £27.5m for getting that far, and that’s before we factor in four lucrative home matches (Arsenal are second only to Manchester United in how much they make from such traditional revenues), enhanced commercial revenues as a result of being there in the first place, and the possibility of even more. Just reaching the quarter-finals would be worth another €10.6m, or at current exchange rate values £8.95m, plus yet another home match.

It soon starts to add up, and the benefits don’t even stop there. UEFA are likely bringing in their changes to the structure of the competition involving a Swiss model league table for the start of the 2024/25 season, and this will mean more matches – five at home in the ‘group stage’ rather than three – and likely even greater financial opportunity. If Arsenal want to put themselves in a position to benefit from the much-criticised coefficient model which will allow clubs with strong records in Europe over the previous five years entry should they fail under normal circumstances, the Champions League is where they need to be to improve their chances of benefitting from it. Their position is currently fairly lowly.

And then, of course, there’s the small matter of the symbolism of returning to this particular competition. Arsenal qualified for the Champions League for 19 successive years between 1998 and 2017 and the most visible symptom of the club’s mini-decline has been their absence. Champions League qualification may make dollar signs light up in the eyes of the owners of the club, but for the supporters the prestige of being back amongst Europe’s elite is more important.

The financial impact of Covid has already brought about something that Arsenal supporters haven’t seen for a very long time: a price rise for season tickets. It’s been seven years since season ticket prices were last increased at Arsenal, but 4% will be going on them for the start of next season, and while it would be easy to applaud the club for having kept them at the same level for so long, this is really more a matter of the prices correcting themselves closer to the rest of the market. The cheapest Arsenal season ticket remains the most expensive cheapest season ticket in the country, despite the team’s dip in league position over the last few years.

At least the Emirates Stadium will finally get something of a spruce up. There have been complaints from supporters for some time of the lack of Wifi, flickering big screens, the sub-par public address system and inconsistent ticket readers at the entrances. These improvements have been scheduled to take place over the remainder of the year.

Arsenal couldn’t have been much more unlucky with the timing of the completion of construction of the stadium. When it was planned to build a new 60,000-seater, it looked as though the future could belong to the Gunners. But within a couple of years of them taking occupancy there in 2006, the goalposts had shifted. Roman Abramovich’s purchase of Chelsea in 2003 and the Abu Dhabi takeover of Manchester City in 2008 meant that any financial advantage Arsenal might have been able to exploit through their new stadium largely evaporated, and its notable how few improvements have been made to it since it opened.

It’s clear that shiny new stadia are a key weapon in the elite game’s arms race. Spurs, Atletico Madrid and Juventus have already moved into new homes since Arsenal settled down in theirs, while Real Madrid, Liverpool and Manchester City have already overseen significant improvements and Barcelona, Manchester United and PSG all have plans to do the same.

There are obviously still hurdles to clear. Champions League football for next season is not guaranteed just yet, while the oil money now sloshing through Newcastle United may result in a new challenger for a top four place. Some might argue that it’s unlikely some other clubs that have failed to set the world alight this season could possibly be as bad again, but people have been saying that about Manchester United for much of the last decade and they continue to stutter. By comparison, Arsenal are perhaps not steaming along but they’re no longer in stasis and that’s more than the supporters have had to enjoy for quite a while.