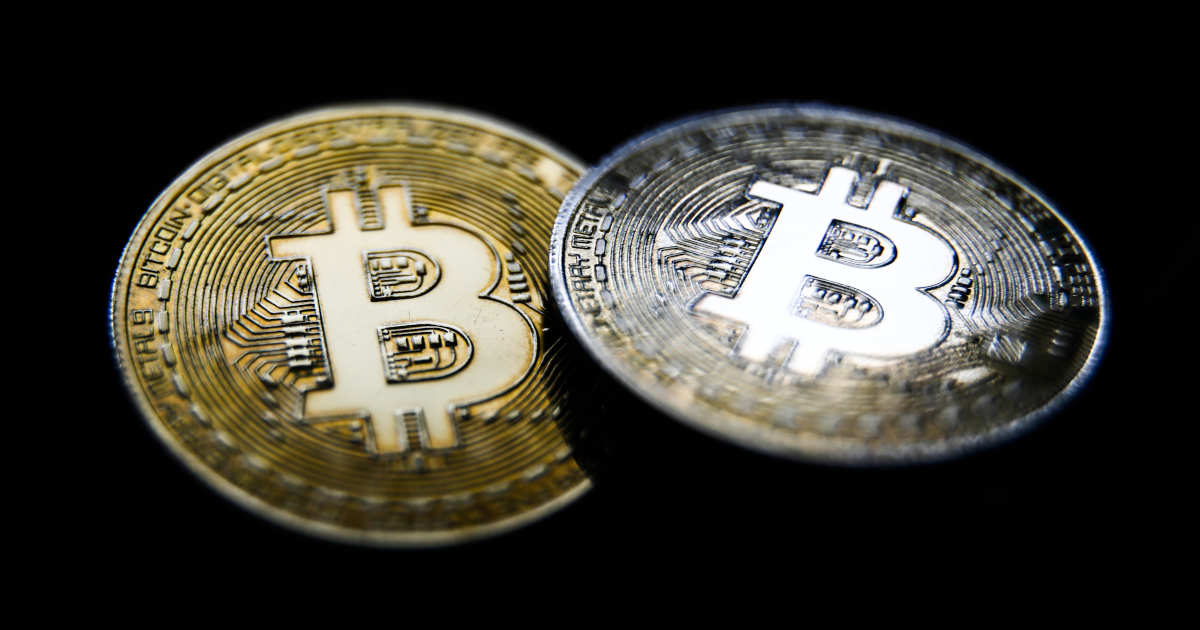 Arsenal have had their wrists slapped by the ASA over fan tokens, but this is just one example of football’s latest money-making infatuation.

The news that Arsenal have been censured by the Advertising Standards Agency (ASA) over their promotion of Socios fan tokens is an appropriate way to end a year during which cryptocurrency has started to really sink its hooks into the game. Across the world, dozens of clubs – including many of the very biggest – have clambered aboard this particular bandwagon, making you wonder if those involved in the running of the clubs have even been aware of the nature of this particular beast.

The ASA found fault with two advertisements placed by the club, one on the club website and one on social media, six days apart in August. They found that the advertisements were irresponsible (for taking advantage of consumers’ inexperience or credulity and trivialised investment in crypto-assets) and misleading (for failing to illustrate the risk of the investment). In addition, they found that the Facebook post ‘did not make clear the ‘token’ was a crypto-asset, which could only be obtained by opening an account and exchanging with another cryptocurrency which had to be purchased’.

This is the just the latest in a series of stories which have emerged this year about football’s growing relationship with cryptocurrency. There are more than 8,000 competing cryptocurrencies, some extremely popular, many largely dormant, all of which are built upon blockchain technology, which acts as a ledger of all transactions updated and held by currency holders. These are considered to be wildly volatile markets, largely unregulated and susceptible to wild swings in currency value. Scams are not uncommon.

In the case of Arsenal, Socios ‘fan tokens’ had to be purchased using cryptocurrency called Chiliz and could be used, according to Arsenal themselves, to ‘bring fans closer to the club through a series of fun, interactive polls, games, competitions and quizzes every season’. The club claimed in its defence that fan tokens were used to encourage fan participation and were different to cryptocurrencies – which were virtual currencies used as a means of payment – and that they promoted the tokens responsibly by reminding fans they only needed one token to vote in decisions, that they should only purchase what they could afford, and that they urged buyers to seek independent financial advice if required.

The ASA argued that the Financial Conduct Authority categorised utility tokens as crypto-assets, which were a complex and sophisticated investment, subject to frequent change in value and one that could potentially lead to large losses, and that the advertisement did not contain any information that Capital Gains Tax (CGT) could be payable on profits from investing in crypto-assets. But the club’s statement on the matter did confirm that ‘we will be seeking an Independent Review of the ASA’s ruling to seek greater clarity on the ASA’s current position’, In other words, despite this chiding from the ASA, Arsenal are apparently arguing that no, it is the regulators who are wrong.

This is the latest in a series of stories about cryptocurrency and football which has started to feel like a flood in the run-up to Christmas. The most notable of these didn’t involve a Premier League club. Eyebrows were raised across the game when the Washington Post, the newspaper whose reporting ultimately brought down the US presidency of Richard Nixon in 1974, published a puff piece on a group called WAGMI United, a group of speculators who were planning, not only to buy into a football club, but who were going to fund their purchase through their speculation.

NFTs (Non-Fungible Tokens) are another tentacle of this rapidly growing world. In short, an NFT is a proof of ownership primarily associated with reproducible digital files such as photos, videos and audio, the record of which is stored on the blockchain digital ledger. They allow people to purchase digital items which are traded online, and it’s a global market which has swollen to an estimated value of £16.5bn in 2021. WAGMI United is a group of extremely wealthy speculators led by Preston Johnson, a prominent sports gambling analyst, Eben Smith, a former derivatives trader, Daryl Morey, a basketball executive, businessman Gary Vaynerchuk and social media ‘personality’ Bryce Hall.

For all their bluster, the Washington Post article was crawling with red flags. Their intention was to buy a club from League One or League Two, but they were extremely coy about mentioning which club. They talked about ‘investing heavily in analytics’, but there was little to suggest that they would be doing anything that other clubs – even at that level of the game – are already doing, while the NFTs that would be sold to fund the sale of the club wouldn’t confer any actual ownership of anything to anybody. That would remain with WAGMI United, meaning that those who purchased NFTs, whether supporters of the club or not, would effectively be buying the club for WAGMI United, a surprising state of affairs considering how wealthy those wanting to buy a club already are.

The story fell to pieces extremely quickly. Tariq Panja of the New York Times revealed that the club that they were looking at was Bradford City, but the Bradford owner Stefan Rupp confirmed in a statement that all he’d received an email with an offer to purchase the club which he had rejected. In the Washington Post article, Eben Smith had claimed that the ‘EFL has proven to be surprisingly progressive in our conversations with them, and they’re excited by the outsized interest we hope to bring’. The EFL had declined to comment on the story. When The Athletic (£) contacted them, it was established that the EFL had not been contacted by WAGMI United until the day that the article was published, and that ‘when the project was explained to them, they [the EFL] were neither progressive nor excited’.

WAGMI United haven’t gone anywhere. They will almost certainly be back. And they’re not the only ones, either. One speculator, Peter McCormack, confirmed that he had bought a non-league football club with the intention of – stop me if you’ve heard this before – transforming it into a ‘global brand’ with McCormack himself saying that, ‘My target is to raise £50m – an eyewatering amount’. McCormack got a puff piece of his own, this time in City AM.

For the record, the club that he has purchased is Bedford FC, who play in Division One of the Spartan South Midlands League, the tenth tier of the English league system, but the idea of being ‘nine promotions from the Premier League’ is a generous assessment of the club’s position. Bedford’s average attendance this season is 45, and they play at McMullen Park, a tiny ground adjacent to The New Eyrie, home of Bedford Town, who play two divisions above them. Both grounds are a less-than-convenient five miles from the centre of Bedford itself.

And while nine promotions could almost sound achievable in the long term if viewed through a certain prism, it should be added that the nine levels above them contain 722 clubs, which gives a better idea of where Bedford FC – who McCormack has already, almost predictably, announced will be renamed ‘Real Bedford’ – are in football’s food chain and how realistic it might be for them to leapfrog more than 630 other clubs to claim a place in the EFL. It has now been confirmed that the Bedford manager has quit over this.

It’s not difficult to see why football is going all in on this craze. Clubs are money-hoovers at the best of times, and there can never be enough revenue streams that can be exploited. But these aren’t the best of times, with the financial effects of the pandemic still being felt by most clubs, and on top of this it is looking increasingly likely that there will be further restrictions on the gambling industry, which has become one of the game’s biggest sponsors. That clubs may merely be exchanging one form of gambling for another with even less regulation is an irony which doesn’t even appear to have occurred to those who are swapping shirt sponsorship deals with gambling companies for deals with cryptocurrency companies.

But the risks are real. Manchester City partnered with a company without apparently having done much due diligence on them and had to suspend their partnership after the company’s lack of online presence caused concerns. If the game does decide to join this rush towards ‘decentralised finance’ (and if we substitute the word ‘decentralised’ with ‘unregulated’, we start to get a clearer understanding of why the wild west capitalists of Big Football would be so interested in it), then it should be made absolute clear that this whole sector requires navigation with considerable care. Arsenal didn’t make that clear enough, and that’s why they got their knuckles rapped by the ASA, but more will follow, and the game’s governance needs to address this gold rush before somebody, whether a fanbase or a club itself, gets seriously hurt.