Home Arsenal As Arsenal spend continues to soar, so does the pressure on Mikel Arteta 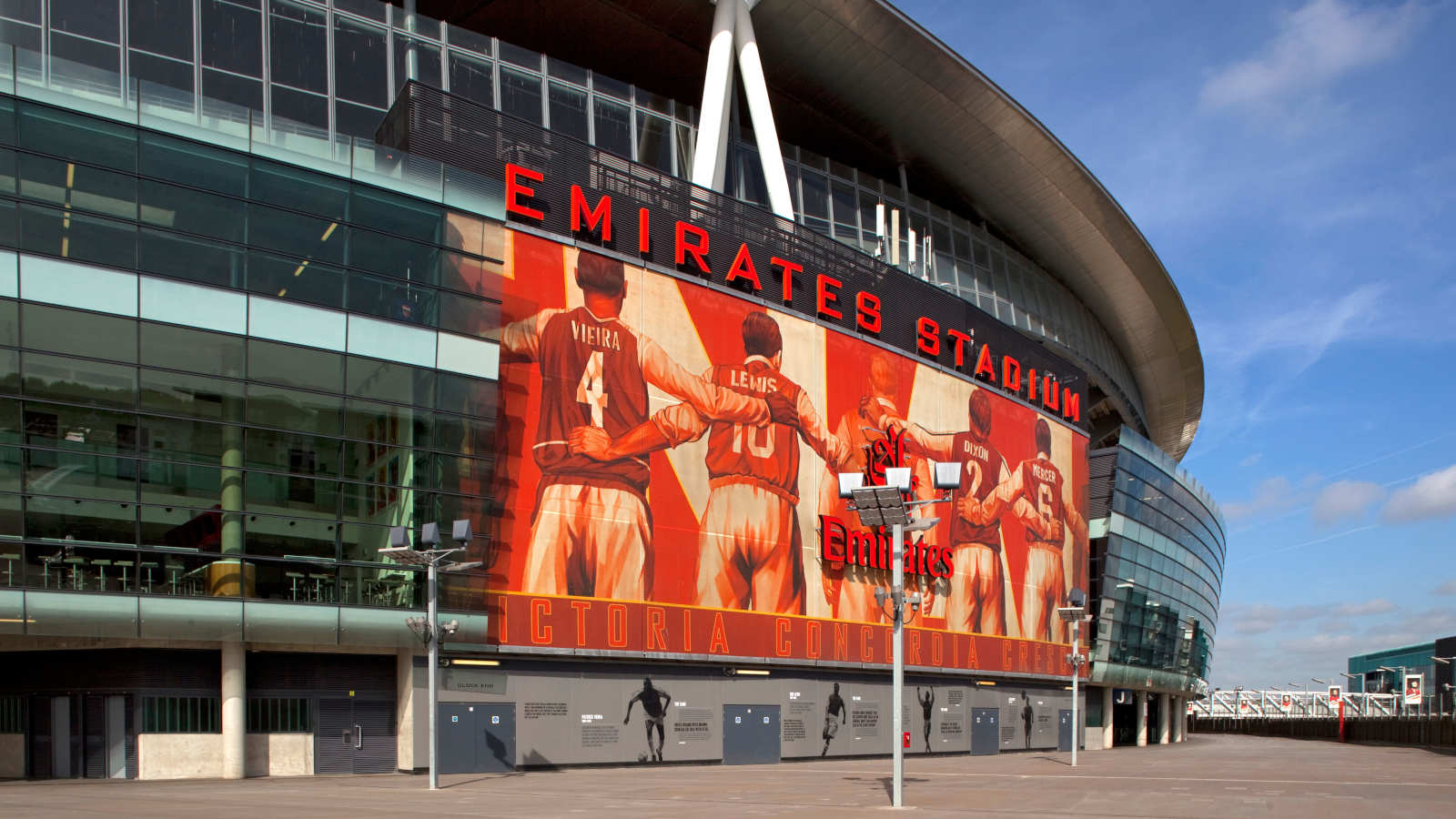 Arsenal have a higher net spend than any other club in Europe since the summer of 2020, and a time will come at which Mikel Arteta has to deliver.

Here, as the three-word slogan that has come to dominate this summer’s football discourse would have it, we go. The arrival of Gabriel Jesus at Arsenal from Manchester City for £45m is one of the less unexpected transfers of this window, but it is a ‘statement’ signing from a club with a little bit of catching up to do. Since the summer of 2020, Arsenal have a greater net spend than any other football club in Europe, and the arrival of Jesus will not mark the end of their summer spending. Youri Tielemans and Raphinha remain high on their reported priority list, and others could also arrive before the end of this window.

Arsenal ended the 2021/22 season at something of a crossroads. On one level, the club had reached more or less what we would have expected before a ball was kicked last August. Indeed, fifth place was just a dream after their cracked badge-generating start to the season, when it looked for a brief period as though Mikel Arteta might even become the Premier League’s first managerial casualty.

Optimism didn’t take long to start blossoming again after a winning run, and it looked for much of the winter as though a return to the Champions League could be on the cards. But during the final third of the season, Arsenal ran out of steam. It was a strange tailing-off, punctuated by a run of three straight wins against Chelsea, Manchester United and West Ham United, arguably their best of the season, but which also included just six wins from their last 12 matches of the season.

And the cost of this was clear when they fell apart at Spurs and Newcastle at the very end. Spurs, whose internal chaos throughout the first three months of the season had offered hope that this might end up as some form of dream season for Arsenal, recovered with the appointment of Antonio Conte and overhauled them for that lucrative final Champions League place. Had Manchester United not ended the season as The Shambles Heard Round The World, Arsenal’s acquiescence of fourth place might have earned more attention.

Gabriel Jesus clearly fills a gap in the current Arsenal squad. Last season, the only Arsenal players to get into double figures in the goalscoring charts were Bukayo Saka and Emile Smith Rowe, neither of whom are strikers, and it has already been reported that the Brazilian was persuaded to join the club after being told that he would be the ‘focal point’ of the team.

Centre-forwards are back in fashion and the Brazilian fits that bill, and the moves towards signing Raphinha from Leeds United seem influenced by the obvious follow-up question when you buy a new striker who you’ve already told will be the ‘focal’ point of the team: how do you get the ball to him in the first place? And Raphinha, who scored 11 in the Premier League for Leeds United last season, would offer not just a supply route to goals but also an alternative source.

So, with a couple of months still to play in the summer transfer window Arsenal are going big again, and this in turn starts to raise questions about Mikel Arteta again. Arteta starts his third full season as their manager with the somewhat less-than-inspiring record of having finished eighth in the Premier League twice – including the second half of the 2019/20 season – and fifth once, without a major trophy since the 2020 FA Cup. The familiar refrain in recent months has been that this is a young Arsenal squad that needs time the develop together, but there is a finite amount of time for which this explanation will wash.

And it is worth remembering what an opportunity last season was for him. As the only one of the ‘Big Six’ clubs without the potential distraction of European football and with Spurs and Manchester United distracted by varying forms of implosion, Arteta had considerable time to prepare his team for matches – Spurs supporters can insert their own jokes here about Arsenal’s Covid postponements – and while fifth place was an improvement upon the previous season, this wasn’t as substantial an improvement as it might have been. Add this advantage to that vast net spend, and the questions over whether Arteta is equipped to take Arsenal all the way to the top start to feel valid. It’s now been six years since Arsenal last qualified for the Champions League, and there’s only so much time for which this can be considered an acceptable state of affairs.

Several of the advantages of last season may no longer exist. Neither Spurs or Manchester United seem likely to be as bad as they were at points last season, while many expect Newcastle United to be considerably more competitive. Finishing fifth means that Arsenal will be competing in (at least) the group stages of the Europa League, so those extra rest periods have evaporated too. It is clear that Arteta is a manager who everybody at Arsenal wants to be successful; this tends to be all the more accentuated when a former ‘legend’ returns to a club. But with the spend so high last summer and looking like it’s going to be again this year, for how much longer will the club tolerate improvements that are incremental rather than substantial?

There is no doubting the young talent that Arsenal have at their disposal. Of the 32 players currently listed as their ‘first team squad’ (a list which will be pared down), only two players – Bernd Leno and Cedric Soares – are aged 30 or over. But when Arsenal did struggle on the pitch last season, it often seemed to come about as a result of a lack of leadership and experience. The captaincy, for example, was an issue throughout the season, and when Pierre-Emerick Aubameyang left for Barcelona at the start of February, it was striking that there was no-one obvious to take his place in that role.

None of this is intended as a slight upon Gabriel Jesus, Youri Tielemans or Rapinhha. These are players who are reaching what should be the peak periods of their careers, and their signings are of the profile that Arsenal supporters should expect. But a familiar problem doesn’t seem to have been solved yet. Where are those players who can lead by the experience of their age, whose influence extends beyond anything that happens on the pitch? Sure enough, both Jesus and Tielemans have won league titles already at other clubs (Tielemans was twice a Belgian champions with Anderlecht before his 2019 move to Leicester City). But there comes a point at which potential energy has to convert into kinetic energy, and with more big money being spent this summer, Mikel Arteta needs to start delivering more than promises for an indeterminate point in the future.