Home F365 Says Can Arteta be blamed for worst Arsenal in PL history? 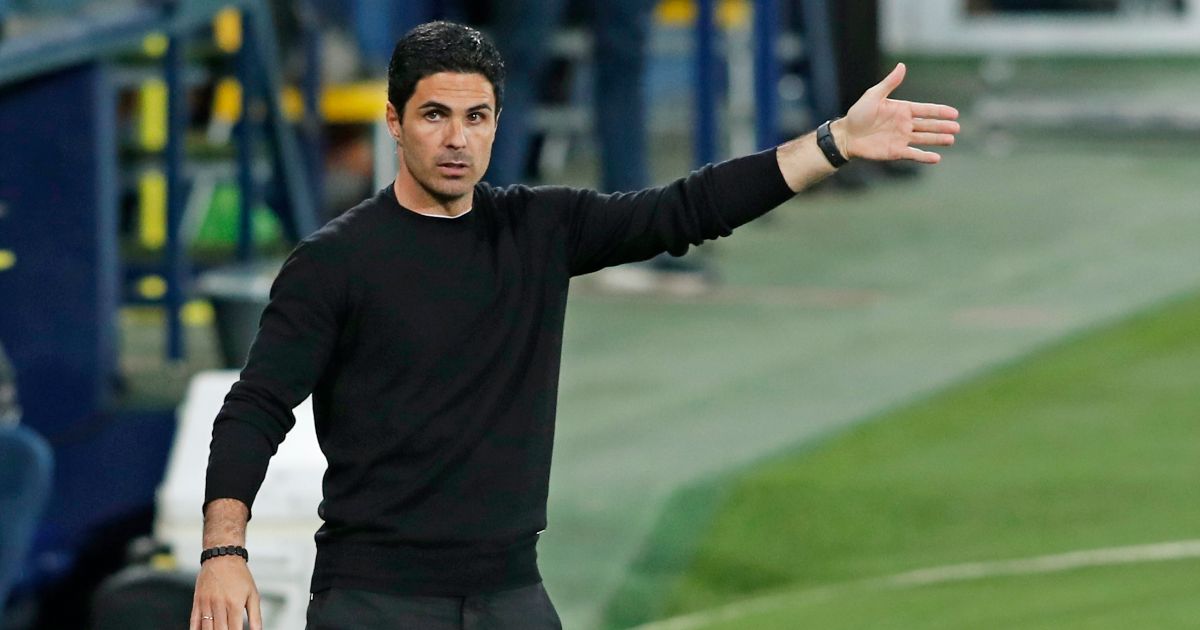 The Mikel Arteta “process” is being questioned, but why do people expect him to do much more with *this* Arsenal squad?

“Bad things will happen,” warned beshawled tarot card reader Martin Keown after Arsenal’s 2-1 defeat to Villarreal. And “the writing is on the wall” for Mikel Arteta after “total disarray”.

Keown is never half-hearted in his assessment of Arsenal or Arteta, but this was particularly apocalyptic. He said “big changes” will happen should they fail to make the final of the Europa League, more than hinting that Arteta should be shown the door. He for one clearly doesn’t trust the “process”; he’s not alone.

He’s joined by a large swathe of people who assume Arsenal should be doing a lot better because they’re Arsenal. “It’s Villarreal!” said a bemused Paul Scholes after the game in the perfect show of English insularity and noughties Premier League nostalgia.

Villarreal are seventh in La Liga; Arsenal are tenth in the Premier League. And that’s about right, isn’t it? Does Arteta have a better group of players than any of the teams above them? Leeds maybe? West Ham at a push.

His best two players this season have been Bukayo Saka and Emile Smith Rowe. They’ve been brilliant, but they’re also 19 and 20-year-old English players unlikely to be representing England at the Euros. Unfair as it is to use such a talented duo to illustrate Arsenal’s strife, they do so rather neatly.

So is this the worst Arsenal squad in Premier League history?

They finished 12th in the 1994-95 season, but that was sandwiched between finishes of fourth and fifth and they had legendary figures like Ian Wright, Tony Adams, Steve Bould and David Seaman in their ranks. The late nineties and early noughties were the glory Arsene Wenger years when they had the cream of the Premier League crop, followed by the Champions League qualification days of Cesc Fabregas, Robin van Persie and, later, Alexis Sanchez.

Despite 15 years of relative Premier League ignominy, there has always been at least one or two Arsenal players who would grace any team in the country, whether it was Fabregas, or Sanchez, even pre-bumper-contract Pierre-Emerick Aubameyang. Who do they have now?

Any team would take Saka – he’s an outstanding talent – but he wouldn’t storm into Liverpool’s starting lineup; he’d struggle to get in Manchester City’s second team. Smith Rowe looks to be on a similar trajectory but would be warming the bench were he at the top clubs. Aubameyang’s mind now appears disconnected from his body and vice versa; he’s one of the most baffling club captains in Premier League history.

Alexandre Lacazette has been impressive as perception of his role has shifted, but he would be a couple of rungs down the ladder of strikers targeted by title chasers. Thomas Partey has been fine, but no better than that. Kieran Tierney is one of the best left-backs in the division but no other team would go near him for fear of a limb falling off. Gabriel Martinelli might be really good at football but it’s very, very hard for anyone to know whether that’s the case.

Arteta isn’t beyond reproach. The word “process” suggests a steady improvement, a series of actions which build to an end goal. And Arsenal have at best stayed still under his management and his Pep Guardiola-esque overthink on Thursday has done him no favours. But not having very good players is about as good an excuse as there is for not being a very good football team.

He’s not doing well. Again, Leeds and West Ham are good examples of how a manager can build a team greater than the sum of its parts. Marcelo Bielsa and David Moyes are being heralded for exceeding expectations, while Jose Mourinho and Frank Lampard were sacked for the opposite. But just as Arteta is absolutely not in the former category, he’s also not quite in the latter.

Chelsea and Tottenham have excellent footballers and both Lampard and Mourinho were underperforming with the resources at their disposal. Arteta can be criticised for tactical errors, of course he can, but he should not be blamed for not winning a game of cards having been dealt a very ordinary hand.