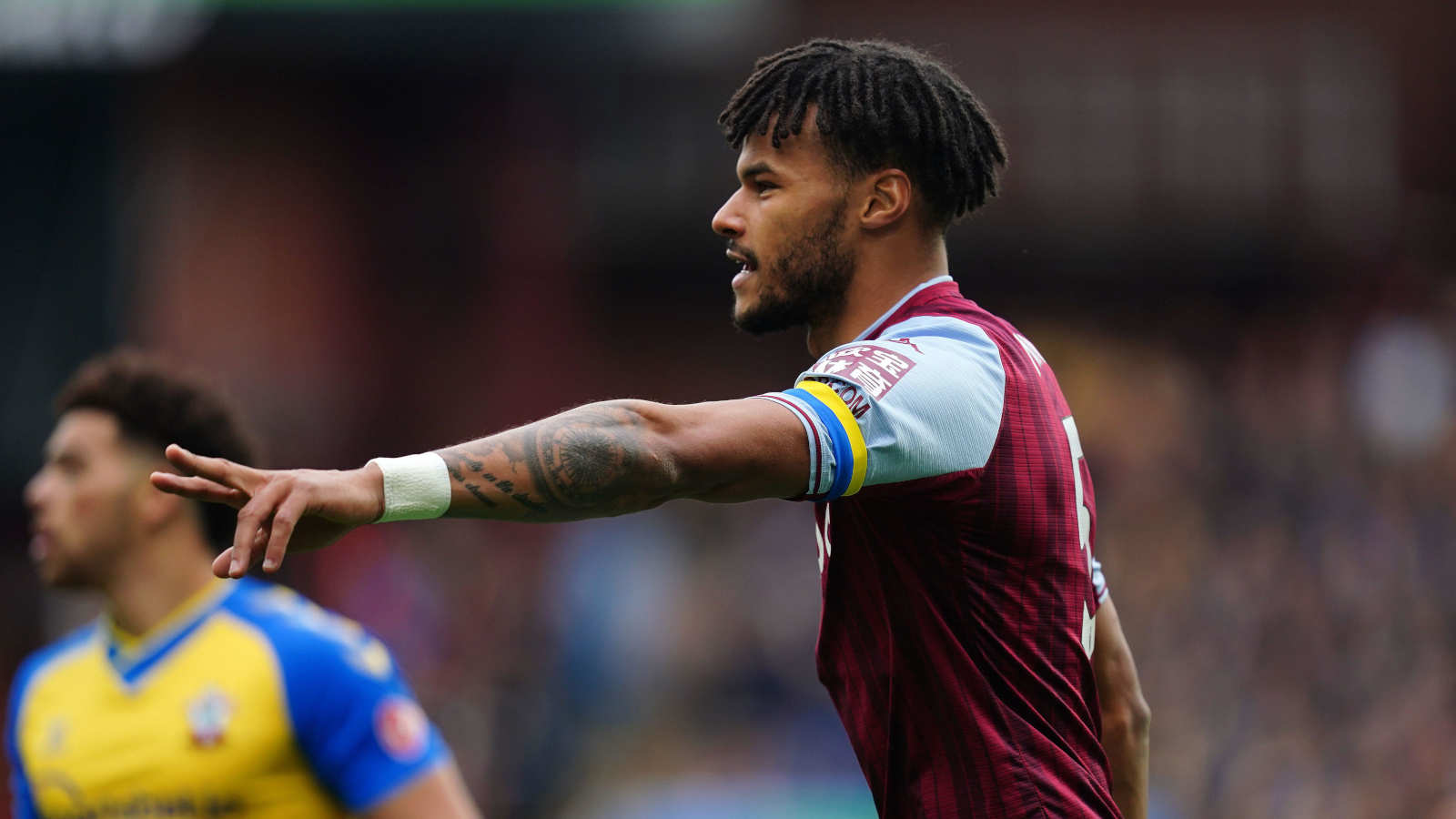 Aston Villa have changed their captain for the new season and because England is weird about the concept of captaincy, this has caused DRAMA.

Is the story of the issues at Aston Villa relating to the captaincy of Tyrone Mings a big deal or not? The answer to this question is probably, ‘well, yes and no’. Mings signed for Aston Villa on loan from Bournemouth in January 2019, making the move permanent the following July. He signed a contract extension at Villa Park in 2020, and was made the captain in August last year after an interim spell the previous season, during an injury to Jack Grealish.

But now, it would appear that Steven Gerrard has decided he would prefer John McGinn to be the team captain instead for the new season, with Emiliano Martinez as vice-captain and Ashley Young as club captain. Of course, since this story is being reported in the tabloid press, it’s difficult to see how much – if any – rancour this is causing at Villa Park. Shock and horror is their stock in trade, with the Daily Mail headlining in their own inimitable fashion:

‘Ruthless Steven Gerrard STRIPS Tyrone Mings of the Aston Villa captaincy and names John McGinn as his successor… as he insists not having the armband will help the England star ‘focus more on his own game’.’

Of course, we have to wade through a syrup of tabloidese to get to the root of the issue, and the one thing that we can be certain of is that the thoughts and feelings of the players concerned will always be little more than an afterthought in the minds of those publishing these stories. Indeed, if anything, Mings’ comments on social media – a message we can only presume was prompted by others getting angry about it on his behalf – suggest that this is nothing like the disaster for him that it is being painted as by others. The fact that he replied in the way he did offers more than a hint as to why he was offered the armband in the first place.

None of this is any intended slight at McGinn either. He is a fine player who has proven himself to be more than capable of holding his own in the Premier League over the last three years. There had even been talk of a summer move (no formal clairvoyancy qualifications are required to be able to guess that he was linked with Manchester United), though him being given the captaincy would seem to indicate that the likelihood of him leaving – at the very, very least during this transfer window – are now next to zero.

And neither does this story even reflect badly on Gerrard. One man’s ‘STRIPPING someone of the captaincy’ is another man’s ‘passing the responsibility of the captaincy to another player for the new season’. Such headlines could have been written without the salacious – and, so far as we are aware, misleading – implication that this may be causing a huge amount of grief behind the scenes at Villa Park.

If there is an issue relating to the captaincy at Villa, it’s the same as the issue relating to captaincy at all clubs: that what is largely an honorary position given to a senior pro carries very few tangible benefits beyond the ‘honour’. Sure enough, you get to meet the opposing captain and referee before the start of games, and there might be commercial advantages to be had from being the captain of a big club, but the captain seldom makes any decisions about the team themselves. The manager or head coach retains that responsibility, and rightly so. It is, after all, their job.

This doesn’t seem to happen in other countries, where the captaincy may simply be given to the most experienced or most capped player in a team. The captain shakes hands with the referee, is involved in the pre-match coin toss and – usually – lifts the trophy at the end of a cup final or league season. To put it another way, it ain’t no thing. They’re not implicitly expected to be the moral standard-bearer for the entire team or – as it sometimes feels, in the case of the national team – the country.

But in England, a certain amount of ultimately empty ‘importance’ is given to the role of captain. There was a time when it felt more important than it does today, and that time wasn’t so long ago. There was a period when the England captaincy seemed to perennially be in the news, from Rio Ferdinand receiving the armband from Steven Gerrard to the two occasions on which John Terry was stripped of the role.

Writing on the former of these subjects in the Guardian in 2010, Barry Glendenning noted that: ‘The predictable news that he’ll lead the side appears to be the source of much excited murmuring, with many journalists apparently under the impression that his reinstatement is a managerial snook cocked in the face of Gerrard.’ This seems to cut to the heart of the matter. The impression of discord is what matters, concocting a ‘feud’ where one might not otherwise have existed.

But the broader point stands. The English remain weird about the concept of captaincy in a sporting context. There may or may not be reasons for this related to militarism or the class system, but the result of it all seems to be the same regardless. Something that could be resolved by just throwing an armband at the nearest player in the dressing room before each match and telling them to go and shake hands with the referee before kick-off instead turns into a whole commotion about a matter which doesn’t have much intrinsic value, but which may still have the capacity to cause unrest in a dressing room by pitting one player against another, and arguably against their own manager. A little over a week from the start of the Premier League, anything more than a brief shrug of the shoulders feels like a bit of an overreaction.