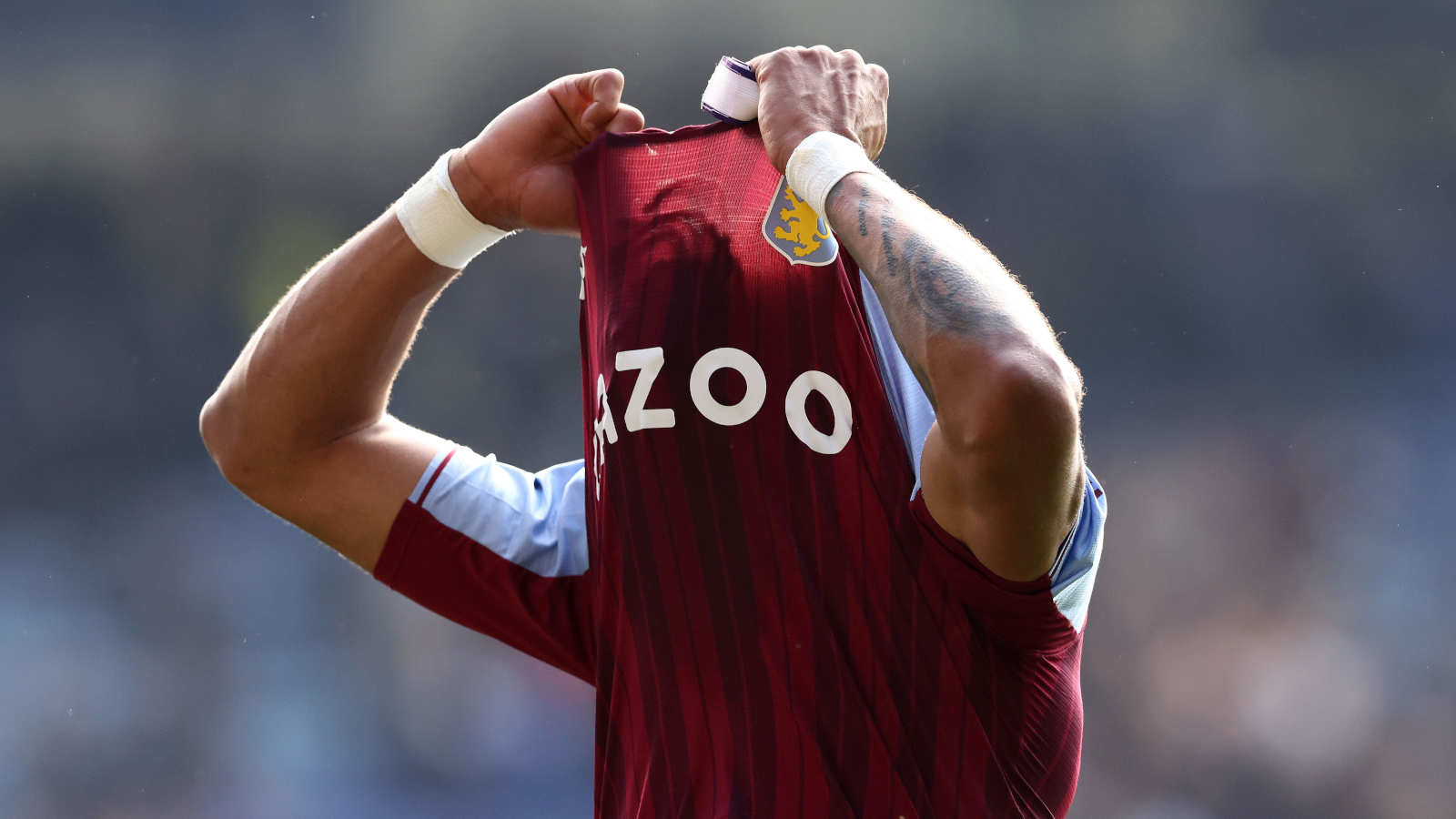 Aston Villa ended their losing run at Leicester City, but the appointment of Steven Gerrard is starting to feel like it suits neither party.

A goalless draw at Leicester was never going to set many hearts a-flutter, but Steven Gerrard could be forgiven for wiping his brow come the end of 90 pretty uninteresting minutes. This was a result that ended a run of four consecutive defeats, and with Aston Villa still not mathematically certain of avoiding relegation, ending that run was essential. There are no need for panic stations at Villa Park just yet. They are eight points above third-bottom Everton with six games to play and have a game in hand over most of the teams below them; it’s likely that even the 37 points that they have already claimed will be enough to keep them up.

But focusing on their survival is to miss the point about Aston Villa’s season. This season wasn’t meant to be like this. This was meant to be the year that Villa pushed on towards a return to European football, on the 40th anniversary of the club’s greatest achievement. And despite spending considerable amounts of money over the last couple of years and changing their manager in November – when they were 16th and two points above the bottom three – there can be little question that they have stalled.

All of this throws a spanner in the works of the career trajectory of Steven Gerrard. His appointment into the Aston Villa job following his success in Scotland with Rangers was seen as a stepping stone to an inevitable return to Anfield. Not only is this somewhat insulting to Aston Villa – who, let us not forget, are former European champions and founder members of the Football League: a grand club in their own right – but it also placed Villa supporters in a somewhat invidious position.

Even if Gerrard out-performed expectations, speculation would only rise that this accession would be accelerated. There would be a growing perception, if successful, that he’d become ‘Liverpool’s Next Manager’ rather than ‘Aston Villa’s Manager’, and if unsuccessful…well, it would all be a question of how unsuccessful he might be. Gerrard arrived at Villa Park untested as a manager anywhere but the SPFL; no-one really knew how this particular managerial appointment might work out.

Gerrard did land on his feet at Villa Park, with four wins from his first six games in charge, but since then Aston Villa have won just four out of 15 league matches, with three of those wins coming in two thrilling weeks at the end of February, when they won three straight games, scoring nine and conceding none. This bolt of lightning hinted at the promise within this squad of players, but Villa didn’t kick on from this run and find themselves pretty much back where they were when he was appointed, albeit with a bigger buffer against relegation.

Villa’s squad has plenty of talent, and one name that stands out is that of Emi Buendia. The Argentine signed from Norwich City in June 2021 for what was reported as a club record £38m. He has made 29 appearances in the Premier League for Villa this season, but ten of these have come from the bench, and he’s scored just two goals. He seems to be somewhat sidelined by Phillipe Coutinho and, although Coutinho hit the ground running at Villa Park, he has come to underwhelm in more games than is comfortable. Gerrard played with Coutinho at Liverpool, and while this may have had benefits in terms of the manager understanding this particular player, it also raises the question of whether he may be showing too much loyalty to a former team-mate.

Even overlooking the slim possibility of them getting dragged back into a relegation scrap, Aston Villa still have something to play for this season. Momentum can be vital for the psychology of a team, and finishing the season on as close to a high as possible – and it should be taken into account at this point that their last four games see them play both Liverpool and Manchester City – can instil a sense of forward momentum to see them through to the start of next season on the front foot. Keeping the players mentally away from the beach is a skill that Gerrard may need to demonstrate over the coming weeks. Having managed to keep Rangers unbeaten all season after they won the Scottish Premiership on March 7, there are some grounds for optimism that he may be able to keep the players’ minds from wandering too far.

But it doesn’t exactly feel as though Aston Villa and Steven Gerrard is working out particularly well for either party. Villa are one place better off than they were when they sacked Dean Smith, and Gerrard’s eight wins from 21 Premier League matches is hardly the return they were expecting from a manager who, just months earlier, had managed the achievement – yes, even in Scotland – of going an entire league season unbeaten. Gerrard, meanwhile, might wonder whether his ultimate Liverpool ambitions might have been better served by going somewhere other than the shark-infested waters of the middle of the Premier League, where it’s easy for hard-earned reputations to turn to dust.

It doesn’t look likely that Steven Gerrard will be the Liverpool manager to follow Jurgen Klopp and, while such an ambition may have been a little lofty in the first place, this is clearly not where Gerrard himself wanted to be by this juncture of his tenure at Villa Park. None of this is to say that he should just be sacked at the end of the season; not every reaction to unwelcome results on the pitch has to involve a jerking of the knee. Change is possible. Phillipe Coutinho’s loan spell with the club is coming to an end, and it seems unlikely that the club will be pressing too hard to make the move permanent, especially as they’re only paying 25% of his gargantuan wages while he remains on loan from Barcelona. Newcastle may be interested, because of course they are. But change at Villa Park is also necessary, because Aston Villa’s current league position is doing neither the club nor its manager much good.