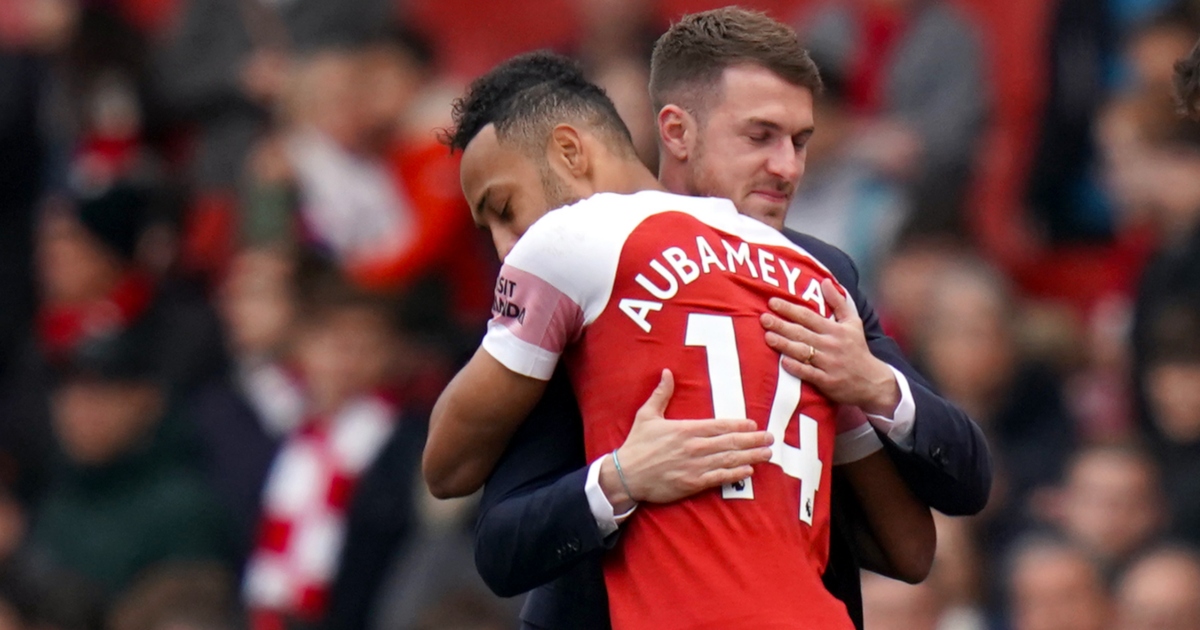 Why do we persist with the notion that players cannot maintain peak form after 30? Huge contracts are far more limiting than age…

Watching Rafa Nadal clinch a 21st Grand Slam tennis title at the Australian Open last weekend was another stark reminder of the height of conditioning in modern elite sport. The Spaniard played with the endurance and mental strength he has almost made his trademark over the best part of two decades to beat Daniel Medvedev and stand alone as the record winner of major crowns, just a few months short of his 36th birthday.

It is an astonishing achievement, but contextualised by the fact that his main competition would have been Novak Djokovic, aged 34, and Roger Federer, 40, were it not for a worldwide vaccination controversy and injury. The greatest American football player, Tom Brady only retired this week well into his fifth decade. In football, Cristiano Ronaldo is going strong, maintaining his level well beyond what was previously thought possible despite turning 37 at the weekend; Zlatan Ibrahimovic won’t go away and he’s 40.

When quizzed on who he thought the best striker in the world was right now Ronaldo Nazario, the Brazilian legend and arguably the greatest in history, pointed towards Robert Lewandowski, 33, and Karim Benzema, 34, the same age as Lionel Messi, who won his seventh Ballon d’Or last month.

The idea that careers begin to decline after players turn 30 is being proven wrong across the sporting spectrum on a regular basis. But in football particularly, there is a paradox in play; despite elite performers continuing in that vein for longer, as well as young players like Erling Haaland and Kylian Mbappe emerging and being earmarked to spearhead the next generation, there are still plenty of examples of players who are perceived to be past their best being written off when they still have plenty to offer.

Transfer Deadline Day has developed a reputation for drama and excitement; it is when a lack of planning, or a curiosity to see whats on the market, is most evident. Deals are often done out of nowhere because the player is available and short on time and options, out in the cold at their clubs and desperate for playing time. Aaron Ramsey’s move to Rangers is perhaps the most pertinent example; a player who arrived at Juventus in 2019 as a celebrated free transfer from Arsenal, given astronomical wages which distorted the perception of him. He struggled in Italy, but the negative view of him was exacerbated by his contract, which was a byproduct of the way football has gone. High wages are given out too regularly, but particularly in high risk situations. Juve’s gamble failed.

Ramsey is 31 now and although a perfect fit for many in the Premier League given his experience, his lack of resale value, added to his wages, put potential suitors off. The only concrete interest he received was from clubs who had nothing to lose and everything to gain, who wouldn’t ordinarily have been in with a chance of signing him. He rejected Burnley and, at the last minute, went to Rangers. In many ways, he couldn’t have joined a bigger club; there is a history of big signings, too, but not for a long time. The standard and financial situation in Scottish football is such that such deals are rare. It is a marriage of convenience, made possible by Juve’s desperation to see the back of him.

Although the context is very different, given his disciplinary issues in recent months, the story of Pierre-Emerick Aubameyang and his Arsenal exit is similar. It was driven by the club’s desire to get his extremely high wages off their bill, and Barcelona, desperate to take any reputable player they can afford to help them through the most difficult spell in their modern history, were the only club willing to take him on a deal that suited them. Aubameyang is still one of the biggest names in football, but a combination of his current situation and particularly his age and wages meant he wasn’t ideal for clubs who would have courted him some years ago; before signing his last Gunners contract, there were links with Chelsea and Real Madrid, but not this time.

High wages are the true issue here; the age of a player simply aggravates it. The irony is that Barcelona’s financial situation is centred around their contribution to the wider problem; Ousmane Dembele, Antoine Griezmann and Philippe Coutinho were all brought to the club as replacements for Neymar, who departed in 2017. Two have since left, both viewed to be past their peak age wise, and the other is being ostracised until he goes in the summer.

The football scrap heap is growing; heavy contracts that are difficult to offload are becoming commonplace at top clubs because the wages offered initially are simply too big for the market. While this could have potentially positive connotations for teams who would ordinarily struggle to attract top talent, with loan deals and paycuts likely the only way forward, it serves as more evidence that fundamental change is needed.

Increasing pay packets, especially for players approaching 30, will only lead to more Ramseys and more Aubameyangs. Despite evidence that players are staying better for longer, the risk they pose financially is too much to bare.