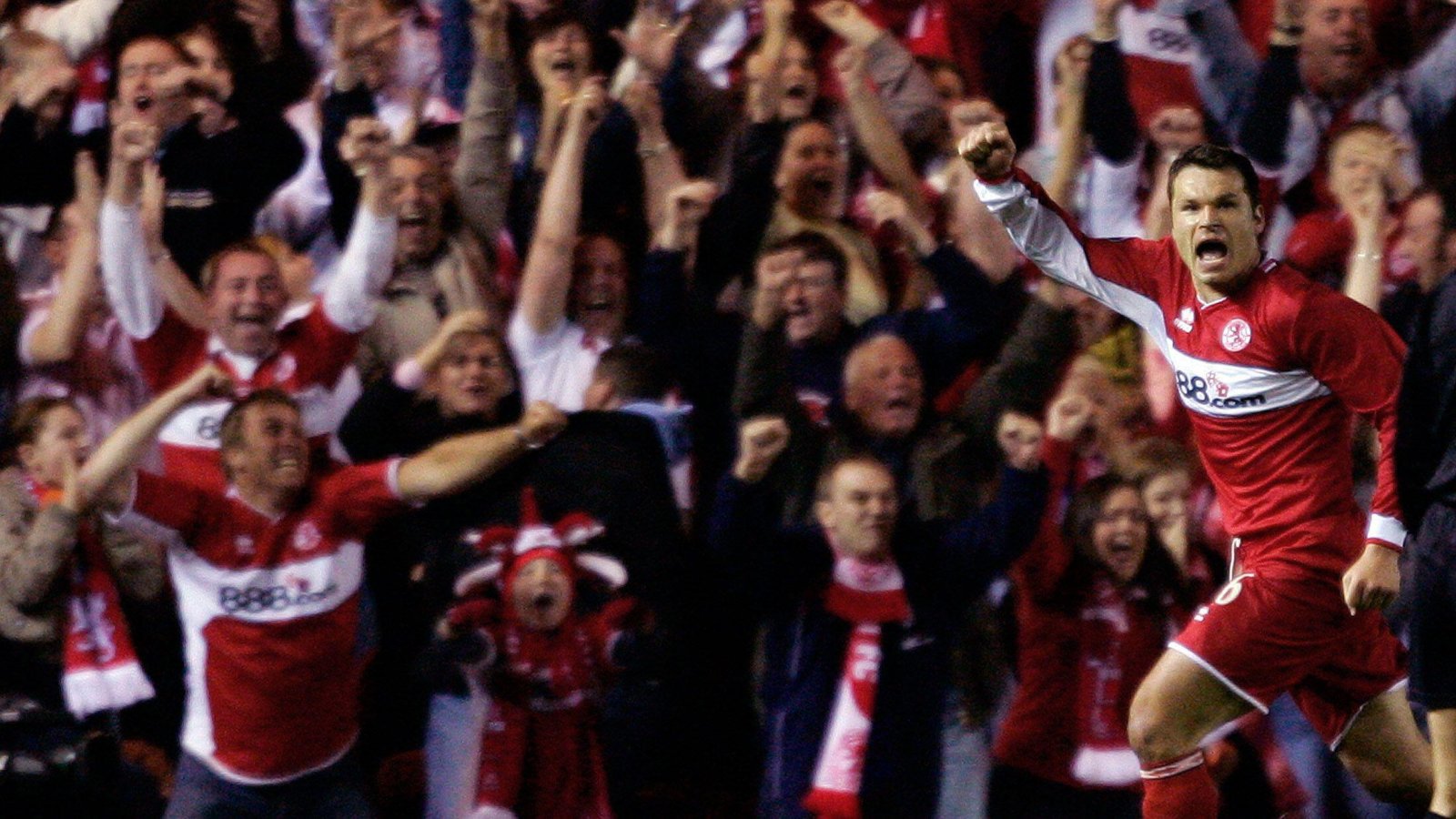 The away goals rule was inextricably linked to European football and intrinsically changed how we viewed games. We have lost that uniqueness.

The ‘away goals’ rule has been abolished. It feels strange. It was one of football’s modern traditions and mentally, you always held the calculation in your mind during any European tie. Getting one back in a 3-1 away defeat was always significant. It gave you hope or, if your team had conceded it, added tension and frustration. It made you vulnerable. Now it feels like we’ve lost all of that.

Introduced in the 1965/66 season for the Cup Winner’s Cup – a great tournament – and first used in a game between Dukla Prague and Honved, it had been in operation in the European Cup since 1967.

Initially the idea was that it encouraged away sides to attack more to gain the added away goal advantage. Even though we all said ‘away goals count double’ that wasn’t true; they counted one more, albeit invisibly .The record books do not reflect a doubling of a team’s goal tally due to the game being tied.

Chelsea played like champions on a mission made possible

Whether it did make the away side more progressive was always open to question and debate. The other side of the coin was that it could make home sides more defensive, making sure they didn’t concede an away goal. Examples abound of clubs taking both approaches.

However, it persisted for 55 years so it must have been felt to have some merit by the authorities, clubs and fans. I suspect everyone really liked the added seasoning of jeopardy that it brought. That you could lose heavily in one game but as long as you scored, you had a chance in the second made that return leg more exciting.

Football is a low-scoring game and goals are not just at a premium, they are so rare that the tension and release before and after one is scored is the crack pipe all fans suck on. So anything that alters the value of goal, which the away goals rule did in a very specific context, was always going to be something we felt strongly about.

Did anyone feel cheated by the rule? I didn’t think so. However, it was argued that it massively favoured the away side in the second leg, when the first leg had been drawn. The away side nicking one goal obviously meant the home side had to score two and this in turn could lead to a backs-against-the-wall defensive performance by the visitors.

You can argue it either way. The best example I can give you of the ups and down of the away goals rule is of my own club, Middlesbrough.

Boro got to the 2006 UEFA Cup final by losing one of every knockout tie leg and winning the other. They beat Stuttgart 2-1 away and lost 1-0 at home to go through on away goals. In the next round they repeated this trick against Roma by the exact same score. Then they lost 2-0 away to Basel and beat them 4-1 at home to overcome the advantage Basel had by scoring at the Riverside. And in the semi-final against Steaua Bucharest – or ‘Dracula’s Boys’ as the great Ali Brownlee called them – Boro lost 1-0 away, conceded two at home and found themselves 3-0 down in the tie needing four goals to win in 90 minutes. They scored those four in one of the greatest nights in the club’s history, which still brings tears to my eyes even to think of it.

Did the away goals rule benefit us? In those first two ties, most certainly. But it also made it harder in the quarters against Basel and in the semi-final versus Steaua Bucharest.

It’s a bit odd to feel nostalgic about a rule. But it was so inextricably tied to European football that removing it feels like removing a little bit of special uniqueness. It feels like it is making the game more homogenous. Surely we need more jeopardy and variety, not less. We need more quirkiness which is hard to explain to the football civilians.

So farewell old rule, you gave us some great games and on some distant night, with frost settling across the continent as European clubs play football against each other, we shall miss you and we will remember the good old days when away goals counted double, even though they didn’t.