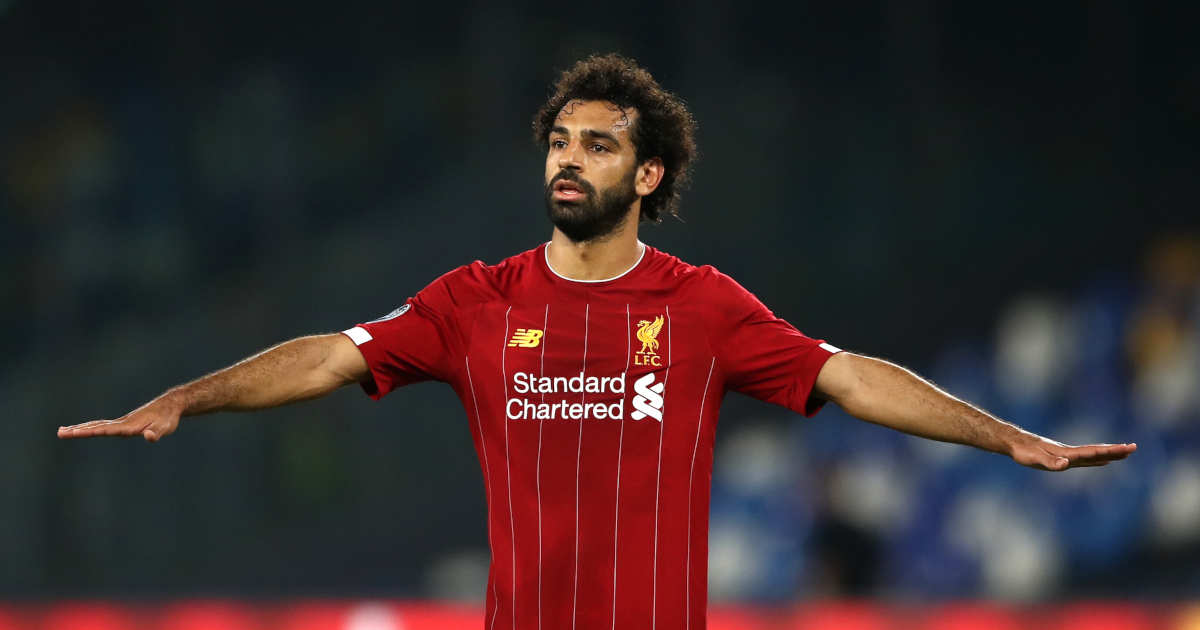 Barcelona are keen to do business to bring in new players, but they still don’t have any money and their targets seem a little over-ambitious.

With only a few weeks left until the January transfer window opens, eyes are starting to turn towards who will be spending what and on whom. And one of the curiosities of this particular window is that one of the most talked-about teams is desperately in need of the elite-level players to which they’ve become accustomed over the last couple of decades, but without the money to be able to finance those deals.

The Barcelona financial crisis continues to rumble on, despite the best efforts of the club to pretend that it really isn’t happening. We knew that they wouldn’t have a great deal to spend in a couple of months’ time, but recent reports indicate that they’ll now have even less than had previously been anticipated. Barcelona had been rumoured to have about €20m, but new contracts for Ansu Fati and Pedri and the sacking of Ronald Koeman at the end of October mean that this figure has now been halved.

It’s now being reported that Barcelona are likely to have less than €10m to spend in January, an amount of money that’s unlikely to satisfy the wants of an increasingly disquieted fanbase. Sacking the manager always costs money. Unless they can somehow be persuaded to walk away with no severance money, the club has to pay the cost of ripping up their contract and any backroom staff who might be leaving with them, coupled with any costs relating to the appointment of a new head coach and any new backroom staff.

Anyone who’s seen Fati and Pedri play will be fully aware that extending their contracts was non-negotiable for Barcelona, a cost that simply couldn’t be avoided. There will be many who feel the same about the sacking of Koeman. Barcelona had made a tepid start to this season in La Liga and a catastrophic start to their Champions League campaign, and whether things improved that much following Koeman’s departure was debatable. They did manage a 1-0 win in Kiev in the Champions League, which put them back into second place in their group and left their progress in their own hands, but in the league – under caretaker manager Sergi Barjuán -things only moderately improved, with draws against Alaves and Celta Vigo.

It seems unlikely that Barcelona are going to get near to winning the Champions League this season, so their big focus will probably be on trying to qualify for next year’s competition. There is an obvious financial imperative for this. Barcelona reached the round of 16 in last season’s tournament and made €33.2m for their troubles. The rules for working out how much clubs receive is fiendishly complicated, but we can be reasonably certain that failing to qualify for next year’s Champions League would be another financial calamity for the club. Barcelona are in 9th place in La Liga, six points off a place in next year’s Champions League and three points off a place in the Europa Conference League.

They have plugged their managerial gap with the appointment of Xavi, but while this makes for positive headlines, it doesn’t improve the playing squad, and with Barcelona being Barcelona, this has only led to further extraordinary claims over who they will be looking to sign in the future. Last month, while Koeman was still in charge, it was Marcelo Brozovic, Franck Kessie, Donny van de Beek and Tanguy Ndombele. Ndombele hasn’t been in favour at Spurs of late, but he cost them €60m and is under contract to Spurs until 2025. Dani Olmo was also linked with the club at that time, even though RB Leipzig only beat Barcelona to his signature in January 2020, with a release clause estimated at €80m written into his contract. These transfer targets just don’t seem realistic.

But as we get closer to the transfer window, the rumours have been getting wilder and wilder. Their desire to take Raheem Sterling is well-known (even though they’d likely struggle to be able to afford half of his current wage), but we can also now add Christian Pulisic, Callum Hudson-Odoi and Hakim Ziyech from Chelsea to that list, all on loan. Quite why Chelsea would lend three players to a club that is trying to get back to challenging them on the cheap is anybody’s guess, but the Spanish media has long been a law unto itself with regard to this sort of speculation.

The latest name to be loosely connected with Barcelona is the wildest yet. Mo Salah has been outstanding for Liverpool since 2017, but he’s hit new heights this season with 15 goals in 15 games, and this has led to serious talk about whether he might even be the best player in the world at the moment. But Salah’s Liverpool contract expires in 2023, so the rumour mill has started spreading the story that Barcelona are ‘working behind the scenes’ to take him to Barcelona.

Notwithstanding the contradiction inherent in Barcelona’s idea of acting in stealth including-drip feeding stories to the press, two questions spring immediately to mind: firstly, why would Salah want to go to Barcelona? Strip away all the ‘mes que un club’ blather, and Salah is currently playing for the third favourites to win the Champions League this season, while there don’t seem to be many guarantees that Barcelona will even be in the Champions League by the summer of 2023.

And secondly, how would Barcelona ever be able to afford him? He’s on £350,000 a week at Liverpool, and it doesn’t seem likely that he would need to take a pay cut. El Nacional, from where the story emanated, seems to have boiled it down to the fact that Xavi really, really wants him, that Salah is almost 30 years old, and something about Barcelona apparently deserving star players, whether they can pay for them or not. Even El Nacional themselves have to admit that Liverpool ‘have a more stable project, and a lot more money’.

Indeed, the whole idea that Salah is somehow open to a move to Barcelona seems entirely predicated on an interview he gave to AS in December 2020, in which he was asked whether he’d ever rule out moving to Real Madrid or Barcelona in the future and he replied: “I think Madrid and Barcelona are two top clubs. Who knows what will happen in the future, but right now I am focused on winning the Premier League and the Champions League with Liverpool again”, which sounds more like him placating an over-keen interviewer than making some sort of ‘come and get me’ plea to these two clubs. This interview, from last month, seems to have been overlooked.

Are these transfer rumours any more than the fever dreams of Joan Laporta? Well, they don’t seem based on anything substantial. Barcelona’s finances are no better than they were when they were being splashed all over the news during the summer, and they can’t rely on many players agreeing to join them for €1 per month. The numbers still don’t add up, and as other big clubs who have crashed before already know, once you’re in that spiral it can be difficult to break out of it. Barcelona remain well placed to avoid a complete collapse, but it’s difficult to avoid the conclusion that they still need to recalibrate their expectations in the transfer market.