Home F365 Says Mowbray and Warburton deserve far better than to be shuffled out of the Blackburn, QPR back door 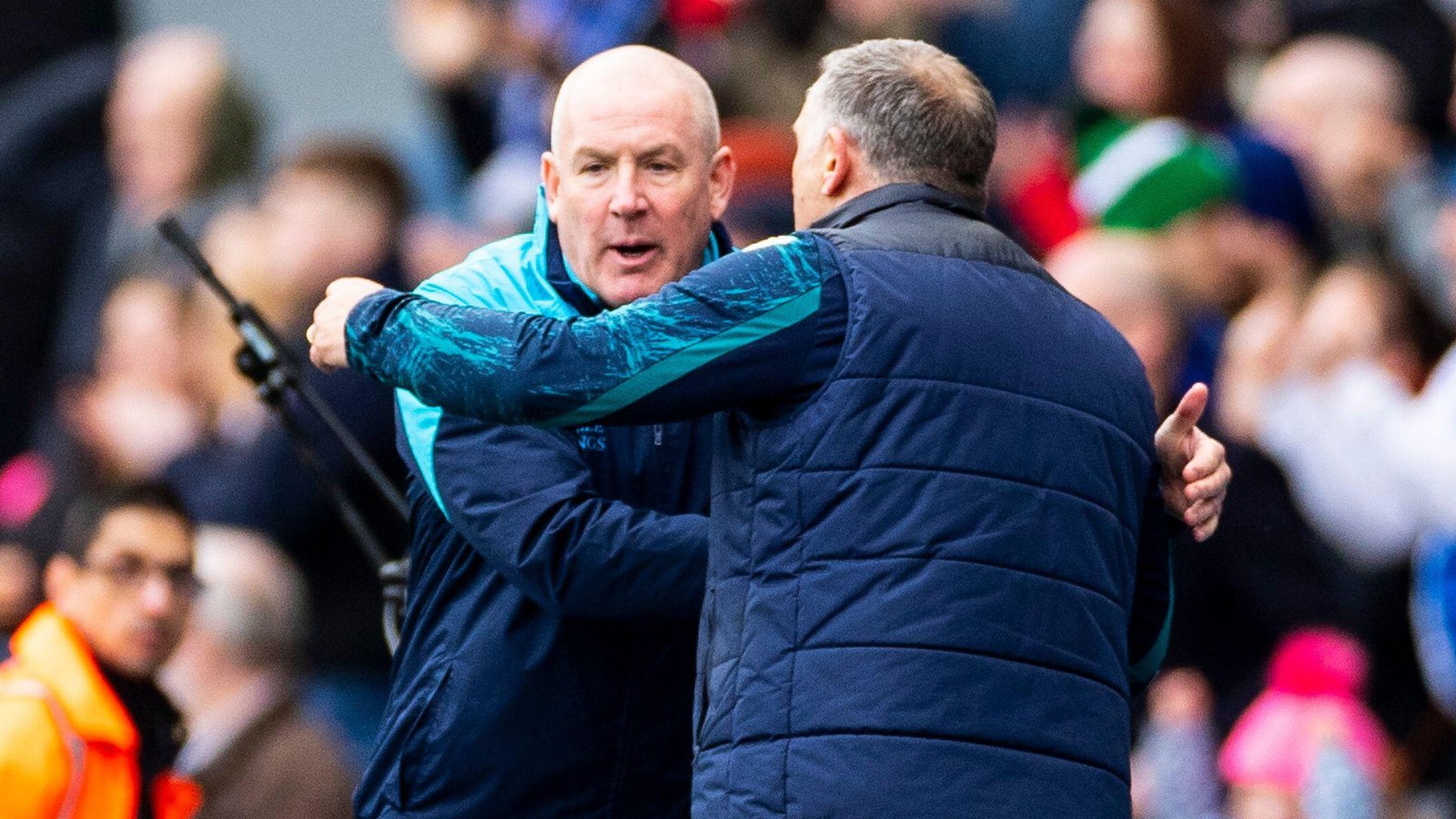 Tony Mowbray and Mark Warburton deserved far better for their fine work in charge of Blackburn and QPR, whose next steps must be perfect.

In a Championship season chock-full of dark horses and fairy tale runs at promotion, QPR and Blackburn have been the near-constants punching above their respective weights. That both look set to split with their managers at the end of the season is not surprising, but Mark Warburton and Tony Mowbray deserved better than the farewells they are receiving.

Warburton’s long-awaited QPR departure was announced on Thursday afternoon after weeks of speculation that he would not be long for the Kiyan Prince Foundation Stadium. The same day, Blackburn boss Mowbray gave an emotional response in his press conference before the game against potential fellow promotion contenders Bournemouth.

With his contract up in the summer, Mowbray seems resigned to having just a handful of games left in charge of the club he pulled up admirably from League One when they could have been locked in a downward spiral. Given the sleeping giants who make up much of the third tier currently – Sunderland, Sheffield Wednesday and Ipswich chief among them – Blackburn’s rapid ascent from relegation to champions and through to the current season of standout moments have all come under Mowbray.

Six into one: pros and cons of runners for last play-off spot

A quiet man who receives rave reviews from a plethora of players, Mowbray almost always makes a point of keeping his cards close to his chest. In that press conference, the cards seemed to slip. Who can blame him? Despite guiding to Blackburn to their most consistent levels of success in decades, he is being binned off with nary a semblance of grace and decorum from the Venky’s ownership group.

Ten years ago, those same controversial owners were being blamed for the myriad problems which saw Blackburn drop out of the Premier League after over a decade back in the top flight. Mowbray has not single-handedly provided hope and excitement for the future, but he has been the biggest entity behind their recent rise.

Blackburn could still earn promotion this season, but that is beside the point. A manager who has provided so many joyous times, particularly in that 10-match unbeaten run from November to mid-January which saw Rovers climb from mid-table to top two, deserves better.

The Venky’s have earned some goodwill with decent levels of investment in the playing squad, but their distance from the club has been exposed with how wrong they have got it when it comes to Mowbray’s immediate future.

Tony Mowbray came into an absolutely shit show here, took us back up first time of asking which ain’t easy, went over the India to communicate with the Venkys, steadied the ship and created a really likeable, young and talented squad, deserves all the love he’s getting and more

Many fans were wanting Mowbray out after the 7-0 home capitulation to Fulham which prompted the title-winning form across the new year. Still now, there are reasonable arguments to be made for Mowbray not continuing beyond this season. A big rebuild is on the cards with Ben Brereton Diaz likely to be cashed in on, while midfielder Joe Rothwell has made it clear he won’t be at the club next season with his contract also expiring.

Like Mowbray, Warburton has inspired a better season than anyone could have realistically expected from QPR. They are everything now that they weren’t 10 years ago. This is a team packed with young talent, returning heroes and instilled with a great team ethos. Like Blackburn, a poor 2022 has all but put paid to QPR’s promotion push. Only the perfect set of results will do from here on in to sneak sixth.

But again, similar to Mowbray, to be in that position with two games left is testament to just how stellar their campaigns have been. This writer had Blackburn to get relegated while QPR’s Rob Dickie-inspired strong start left us shocked.

Both have felt like victims of their own success. Blackburn and QPR are still punching above their weight, just not quite as heavily as they were four months ago when promotion for was looking possible.

Speculation over Warburton’s future had been rife for over a month before this week’s announcement. Again, there are legitimate claims that the Londoners are best parting ways with their current manager, but neither deserve to have their futures up in the air. Both men have treated the situations with more grace than they have received.

Attentions will inevitably turn to who replaces Mowbray and Warburton, and indeed, where they will go next. Both are seasoned Championship managers who won’t be short of offers. But the clubs could be seen as dangerous jobs with the rebuilds needed and star talents likely to leave.

It is unlikely instant success is being expected from either side, but they have put unneeded pressure on themselves to get the next appointment right.

The treatment of Warburton and Mowbray has been nothing short of disrespectful at best and disgraceful at worst. That both have handled their impending exits with such class is testament to each and how the journey is more important than the destination of the Premier League – which has likely evaded both this summer.

They have each provided magical memories with fans back inside stadiums after steering them through lockdown. The way in which Warburton and Mowbray have been cast aside leaves an empty feeling in the heart of neutrals, and fans who think something different is needed are not happy with the way those changes are coming.