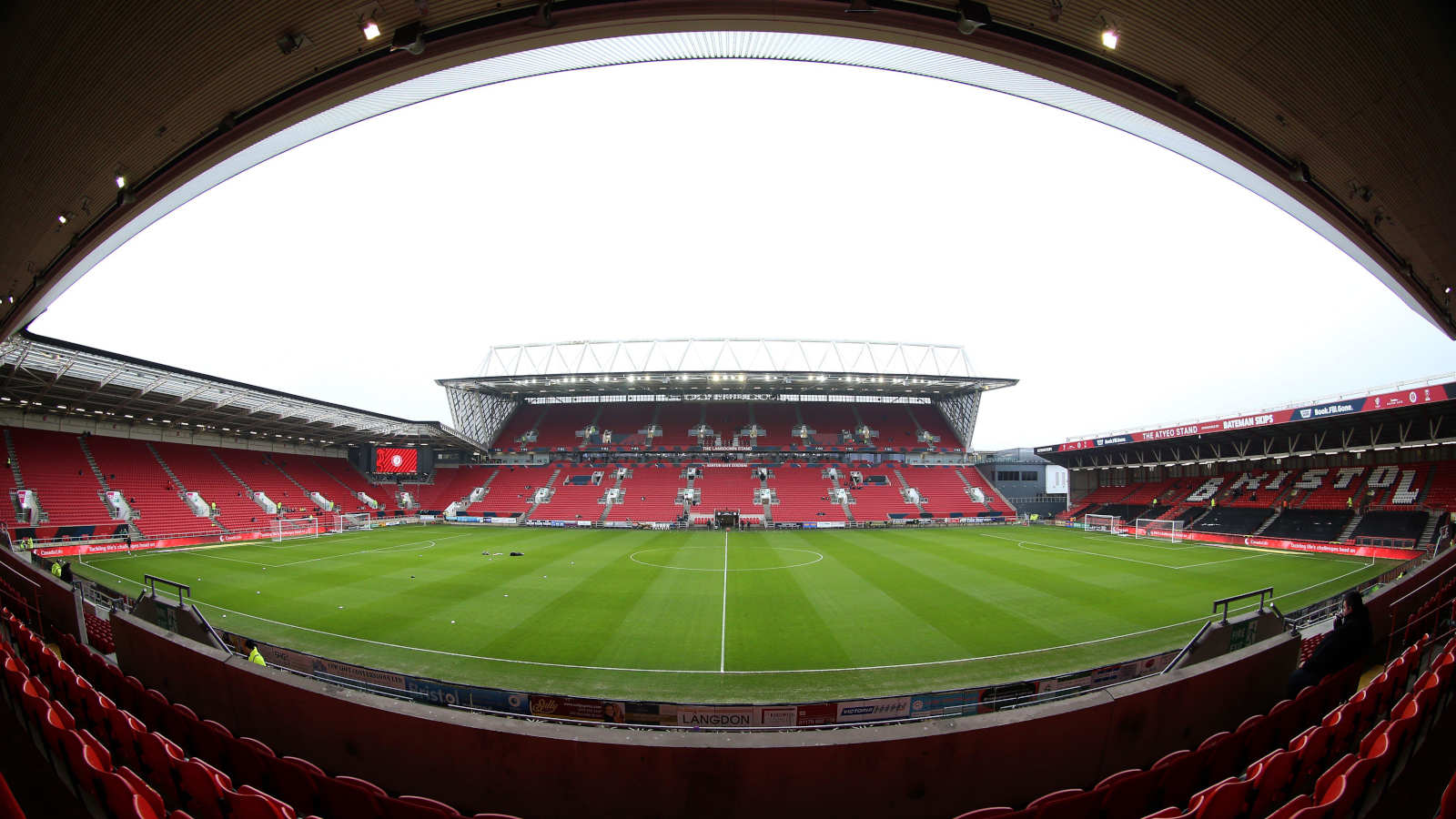 Bristol City posted huge losses in January and are now faced with having to make financial cuts from an already malfunctioning squad.

With the AGM completed, new rules put in place, and its membership confirmed, the EFL is ready for the new season, but the 2022/23 season will start with a feeling of leaping into the unknown. New broadcasters will be showing the weekly highlights – ITV having outbid Quest for these rights – but, more urgently for supporters of its member clubs there remains the possibility that points deductions may have an influence on who succeeds next season and who doesn’t.

Bristol City’s financial results for the 2020/21 season would seem to cast this club into that category. The last set of company accounts confirmed some horrifying figures, but the absolute worst to come from this particular horror show was the revelation that the club had lost an average of £412,000 per week every week for the last ten years, a period so long that it even starts to make something of a mockery of the idea that we should consider such losses to be ‘unsustainable’.

The club’s CEO Richard Gould has already commented on the possibility of a points deduction on several occasions, his mood seeming to become increasingly resigned it as an inevitability that the club would eventually get tripped up by them. In January, he told Bristol Live that, ‘Would we prefer to sell all our players or take a penalty hit, if they decide to prosecute? Well, that is a decision that we’ll have to look at and a judgement we take in the summer when we get more feedback from the EFL’, none of which speaks volumes for his prognosis for the club’s financial fortunes. Chairman John Lansdown, meanwhile, said that ‘I’d have thought there will five, six, seven in our league in a similar position as we are and there will be others that are struggling’. That’s probably not an exagerration.

The way in which the club has been managed didn’t seem to have impressed manager Nigel Pearson. Speaking in February, Pearson said, ‘We’ve got ourselves into a mess, as a football club, by having a previous strategy to build a squad, and that is spending too much money and then having to sell to stay viable, which is bonkers’. This was in response to comments from the chairman that the team had been ‘underperforming’, that the team should be ‘competitively better than we are doing at the moment in the league’.

Pearson’s response was bullish, to say the least, pointing out that, ‘we’ve made really good progress in some areas and we’re unfortunately back-pedalling in other areas, and I think the club – and I’m not talking about the team now, I’m talking about the club – is still struggling to find the identity that it really wants’. Bristol City were in 17th place in the Championship at the time that this exchange of opinions took place, and they were still there come the end of the season. To an extent, it’s almost a surprise to see Pearson still in his position, but then again he did sign a three-year contract in April 2021, and paying that contract up would be another debt to throw on the club’s mounting pyre of financial obligations.

In January, Bristol City posted financial losses of £38.4m for the 2020/21 season, with the majority of those losses coming about from the size of the club’s wage bill (£35.3m), depression of the transfer market, and the impact of clubs having to play below closed doors. It’s highly unlikely that the club’s accounts will be that bad again, but the calculation for the club’s Profit & Sustainability Test contains an £11m profit reported for 2018/19, a £10m loss from 2019/20 and the £38.4m loss from 2020/21, with the last two figures then packaged as a £24.2m loss plus a forecast for 2021/22, all of which kept them out of trouble this time around… just.

But the profit for 2018/19 will be falling off that calculation, next time around, and this means that the wage bill will have to drop. Bristol City have already been taking action on that front. Pearson states that the club has been making ‘progress’. But in a broad sense it seems clear that, while playing trading can be transformative for those doing the selling, it is also inherently risky. When the demand for a product dries up, the supplier is always in trouble. There are no guaratanteed sunlit uplands, as those who seem to have been over-dependent on it now seem to be finding, to their cost.

The concern for Bristol City supporters is that further contraction is unlikely to lead to an improvement in the team’s performance on the pitch, even if they did finish 18 points above the relegation places last season. It starts to feel as though the period of dice-rolling is now over and that snake eyes were the result. Now, what has to be dealt with is the fall-out. Another fairly comfortable season in 17th place in the table would likely to be a welcome relief for many. Bookmakers currently have City as fourth-favourites to be relegated next season, just above that dreaded dotted line.

It’s not all bad news. Lansdown has written off £15.3 million pounds worth of debt by converting it into club shares (a similar thing also happened last year), while in February the club signed a record sponsorship deal with the ‘eCommerce fulfilment company’ (no, me either) Huboo. And while the wage bill for the 2020/21 season was clearly too high, it’s likely that the club has already been able to make substantial cuts from this figure. Higher-earners Famara Diedhiou and Jamie Paterson were released last summer, while others negotiated reduced contracts during last season, while others are expected to leave this summer. Much of the hardest work has already been done, and you neevr know, it remains possible that a big transfer fee – or sell-on clause – could fall in their laps, which would may make things a little easier

But club’s response to their financial position, to call on the EFL to reform their Profit & Sustainability Test, received a mixed reception at the EFL’s AGM. Clubs chose to reintroduce COVID add-backs into the P&S calculation for the season just ended. They will be able to claim lost revenues or exceptional costs directly relating to the pandemic up to a value of £2.5m for this reporting period 2021/22, as well as up to £5m for the 2019/20 and 2020/21 seasons. Lansdown may be less keen on other new rule, that EFL should have the ability to impose a business plan or appropriate monitoring requirements.

But there should be concern at the number of points deductions that have been issued over the last couple of years, even if they’re not as bad that couple of years when the Football League seemed to get it into their heads that if the points deductions were big enough they might somehow banish mismanagement in football forever. Last season it was Derby County and Reading, and the rolling nature of the EFL’s Profit & Sustainbility rules mean that this problem isn’t going to be going away soon.

Sheffield Wednesday, QPR, Birmingham City and Wigan have also had points deductions since the start of the 2018/19 season, in the Championship alone. The case for substantial reform of football’s financial regulation remains as strong as ever, but until that happens Bristol City need to make their cuts and hope that they’re enough. They’re certainly not the only EFL club looking nervously over their shoulders, this summer. It is to be hoped that next season’s promotion and relegation issues can be determined on the pitch, and not in the company accounts.