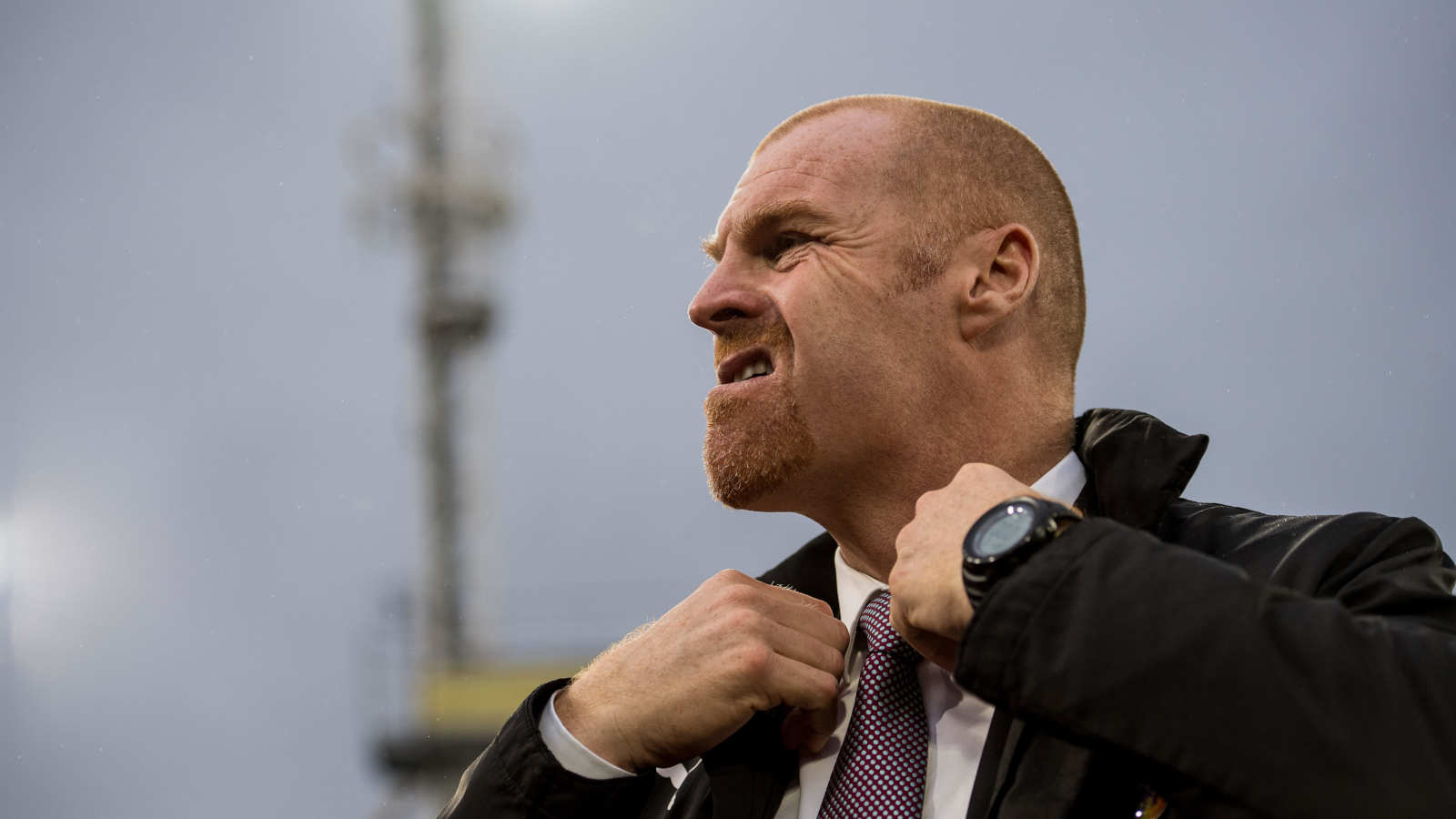 Burnley sacking Sean Dyche with eight games of the season left to play feels like a huge gamble with few to no upsides for the club’s owners.

What is most striking about the sacking of Sean Dyche by Burnley is, in terms of managerial sackings, how counterintuitive it all feels. It falls between the two stools of what we expect from such a decision. If jettisoning their manager of almost a decade was, as has been suggested, a reflex reaction to either the gravity of their current league position or to losing badly to Norwich City, we might have expected it to come within 24 hours of the match itself.

But if, on the other hand, this was a call that had been playing on the minds of the club’s (relatively new) owners for some time, then why did they not have someone ready to go and lined up for Burnley’s critical last eight games of this season? Why pull the trigger on a highly experienced manager, who knows the club inside out and who has been in this position before, and replace him with a wholly inexperienced, cobbled together, temporary coaching staff, with another match coming just 48 hours later? Were one of football’s great Machiavellian minds behind such a peculiar decision, they may be given a degree of wiggle room. But this lot?

The decision to replace a manager seldom comes without risk. And the risk spreads far beyond the results of their next eight Premier League matches. Burnley are four points shy of safety, meaning that they likely need a minimum of four wins to tip the scales in their favour. That’s as many Premier League games as they’ve won from their previous 30. A 50% win rate for a Premier League manager is a tall order at the best of times. The temporary team will have to hit the ground running and at this time of the year there are fewer managers available than at just about any other time. Burnley are in a sticky situation and a specialist is likely required; to replace Sean Dyche, it might even be that the manager that Burnley need is Sean Dyche.

Furthermore, this has pushed the unwanted spotlight of attention back onto the owners of the club. In the ever-dizzyingly crazy world of football’s finances, Burnley’s takeover at the very end of 2020 rather slipped under the radar. But reminders of the fact that this was a leveraged buyout, funded by emptying the bank account of a previously financially healthy football club and straddling it with an interest-bearing debt to a reported cost of £90m, may well further inflame supporters unhappy at the decision to sack Dyche.

But there is another side to this, beyond the machinations of football’s business, of loyalty and of the ties that bind a community together. Burnley is a small town, the entire population of which could fit comfortably inside Wembley Stadium, and that it has been able to support Premier League football has been an act of defiance in itself. In 2018, a pub in the town centre changed its name to The Royal Dyche. The owners have, it is understood, no inclination to change it back. Dyche gave this club a big piece of its identity and it is rooted in its own community like no other in the Premier League. Polling showed that around 80% of Burnley supporters are against the sacking. For some, the hurt will be real. And all at a moment when the players themselves need the fans behind them like never before.

There seem to be no financial advantages to what’s happened. Dyche signed a new four-year contract last September. That’ll have to be paid up at not inconsiderable cost. His replacement will also come at a price. And if Burnley expect that any rebuild of the team will cost them less than the £21m net spend that Dyche managed over the last five years, they’re being wildly optimistic. While Alan Pace might have arrived at Burnley and only seen the riches of the top flight, older supporters will remember the years when they were in the bottom division of the Football League, with crowds dipping below 2,000.

There are three core constituent parts to Burnley’s income and relegation can impact all of them. Television and prize money drops substantially despite parachute payments and Burnley are the most dependent of any Premier League club on that money alone; it had been making up just shy of 85% of the club’s entire revenue. Commercial revenues drop precipitously upon relegation from the Premier League. It has been reported, for example, that shirt sponsorship values fall by 90% upon relegation into the Championship. And matchday incomes can be affected, too. Season ticket sales often fall, while near-guaranteed full houses may become a thing of the past. Price increases become a high-risk strategy when the fans are already dissatisfied.

All of this leaves Burnley supporters in the uncomfortable position of keeping their fingers crossed that everything they normally understand about how successful football clubs are run is wrong, and that these owners, in their first full season as the custodians of an asset that means a considerable amount to the entire town of Burnley, are going to roll two sixes over the course of the last eight games of the season.

It all feels like a huge and unnecessary gamble, the sort of decision that someone who wants to look like they are knowledgeable about the game might take. So what is the plan here? Are they looking to the future? If so, then why not take the time to allow Dyche an exit from Turf Moor that his service surely warrants, and leave a happier club for his successor to walk into? Was this a panic decision? If so, why was there such a lengthy pause after the Norwich match, a period of time during which everyone could have got used to the changes ahead of their next important match?

There’s obvious logical reasoning as to why they have got rid of him. Burnley have only won four Premier League matches this season and their brief revival after a Covid-induced hiatus in the middle of winter had come to a crashing halt. ‘A change was necessary’ and all that. But all of this can be true and the timing could still make it a bad decision. There seems little to indicate that the club had done much thinking ahead on who his successor will be, and a struggling team could have its last remaining reserves of fight punched out of it by a decision that could even be interpreted as an admission of defeat on the part of the owners.

But who knows? Perhaps money does necessarily equal intelligence after all. Perhaps this hedge fund has found a cheat code for avoiding relegation that has escaped clubs around the world since 1888. Perhaps there has been something going on behind the scenes that remains a tightly-guarded secret. Perhaps a new manager will be announced before the end of the Easter weekend and the decision to sack Dyche will suddenly and jarringly make perfect sense. Nobody knows; and that’s not an ideal position to be in, when you’ve got eight games left to preserve your Premier League status. Such an act of potential self-harm is bewildering on many different levels.