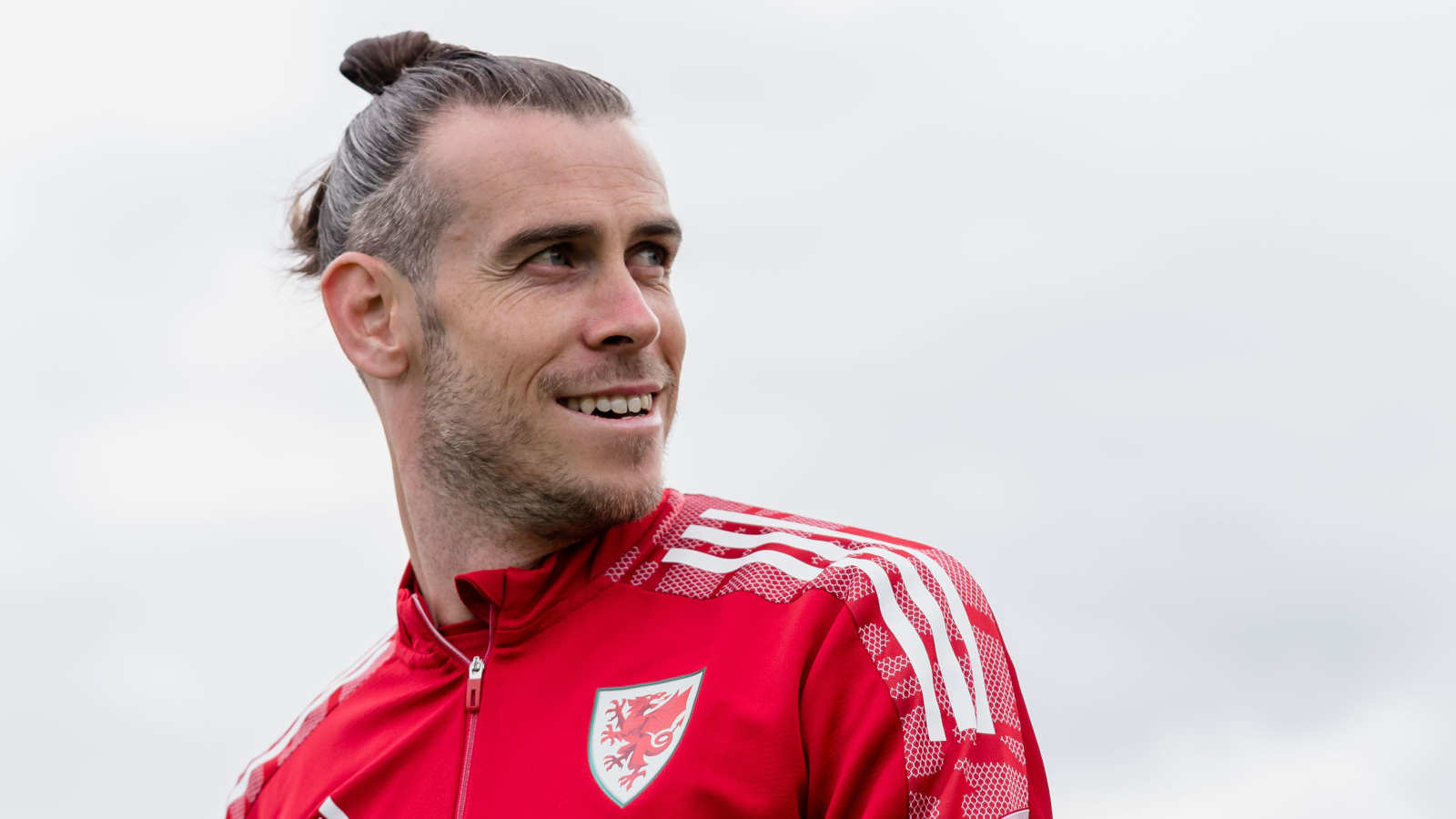 Cardiff City had been holding out hope that Gareth Bale might return to his hometown, but he opted for Los Angeles instead.

In the end, he made the pragmatic choice rather than the romantic one.

Gareth Bale choosing to see out next season with Cardiff City would have had an exceptional emotional pull, not least in the year that the national football team reached its first World Cup finals since 1958 and in the stadium which became so central to Wales’s qualification. But there are coherent reasons why Bale might be better off in California than in Glamorganshire next season, especially if those World Cup finals are his primary focus for the second half of 2022.

Bale is a lavishly talented footballer and possessor of a left foot with alchemic properties, but he is also injury-prone and therefore delicate. The English leagues already have a not-undeserved reputation for rough and tumble, and a division down from the elite, in the Championship, there is also a more punishing schedule of 46 league matches. It requires a lot of travel and a tighter schedule, and that will impact upon a player whether he’s playing in the first team or not. The Championship has nine rounds of midweek league fixtures – plus whatever may come up in the Carabao Cup – before teams break up for the World Cup finals in November. It’s not difficult to imagine Bale taking a look at a schedule like that, pursing his lips, and exhaling.

On top of that, it is commonly accepted these days that players need ‘game time’ in order to guarantee selection and/or peak performance in a major tournament. Coaches are less likely to pick a player who hasn’t been playing fairly regular league football because they’re less likely to be match fit. And even though this particular tournament is being played in the winter, the temperature in Doha is still likely to be in the mid-eighties. Players will need to be in good condition, even if this tournament is unusual in that it isn’t being played at the end of a long season for a significant proportion of its players.

Bale seems to recognise this, saying: “It’s very difficult when you’re in and out of a team to get a rhythm in terms of your fitness and health. Any player will tell you, playing week-in week-out, your body becomes more robust, you get used to it and you get fitter by doing that. I just need to play games and I’ll be good to go.” It’s entirely plausible that the Championship’s schedule for the first half of this season just looked like too much hard work.

And it’s not that the Championship is a ‘farmer’s league’, but football in the UK has a reputation and this particular division has a reputation within that framework. In 2020, Sky Sports found that the Championship had nearly 50% more red cards, 14% more yellow cards, and 12% more ‘duels’ during the 2019/20 season, on average, than the Premier League. If you had Gareth Bale’s calves and knew there was a World Cup finals coming up that was your country’s first in almost six and a half decades and which would almost definitely be your last chance of playing in one, would you want to take that risk on a wet Tuesday night in Stoke?

One striking irony of this transfer is that the USA are in the same group as Wales in the World Cup finals. But if Bale was preparing to spend the next six months acting as Agent Gareth, undercover in MLS, he may have picked the wrong club. Of the 89 players either selected or called up by the US national team over the last 12 months, only one has come from the team that he’s signing for. That’s not uncommon. Of the 26 players selected for their last matches against Uruguay and Morocco, just 10 were domestically-based.

But he’s joining a successful team. LAFC are currently top of the MLS Western Conference, two points clear of Real Salt Lake and three clear of Austin FC. It’s tight at the top, with just seven points separating the top six. He isn’t the only freshly-signed older head who’s just turned up in Los Angeles, either. Giorgio Chiellini has no need to worry himself about his condition ahead of the World Cup finals, but he signed for LAFC after his contract expired at the end of the European league season.

Among their team-mates will be Carlos Vela, who some will remember – but others quite plausibly won’t – from his abortive spell with Arsenal. He is their top scorer this season, with six goals in 15 matches for a team also featuring US international Kellyn Acosta in midfield and Uruguay international Brian Rodriguez. Crowds for their home matches average around 22,000, though those are capacity crowds and expanding their Banc de California Stadium wouldn’t necessarily be straightforward.

And it would be remiss not to mention the golf. It matters to him, and it’s fair that people should be able to prioritise the things that matter. There are 19 golf courses in Los Angeles, of which eight are municipal courses. There are another 65 golf courses within 20 miles of Los Angeles, including eight public, 37 municipal and 20 private courses. It seems reasonable to assume that Gareth would stick to private courses only, but that’s still a lot of choice. And the weather in California will be far more temperate than Cardiff.

So the disappointment of Cardiff City supporters is understandable, and the Championship misses out on the bonanza of having such a high-profile player taking part in it. Cardiff supporters are at least spared the inevitable fall-out that would have taken place had they signed him and he’d got injured on their watch. As Bale approaches the end of his playing career, it would probably be for the best if he can conserve his final flourish for five months’ time.