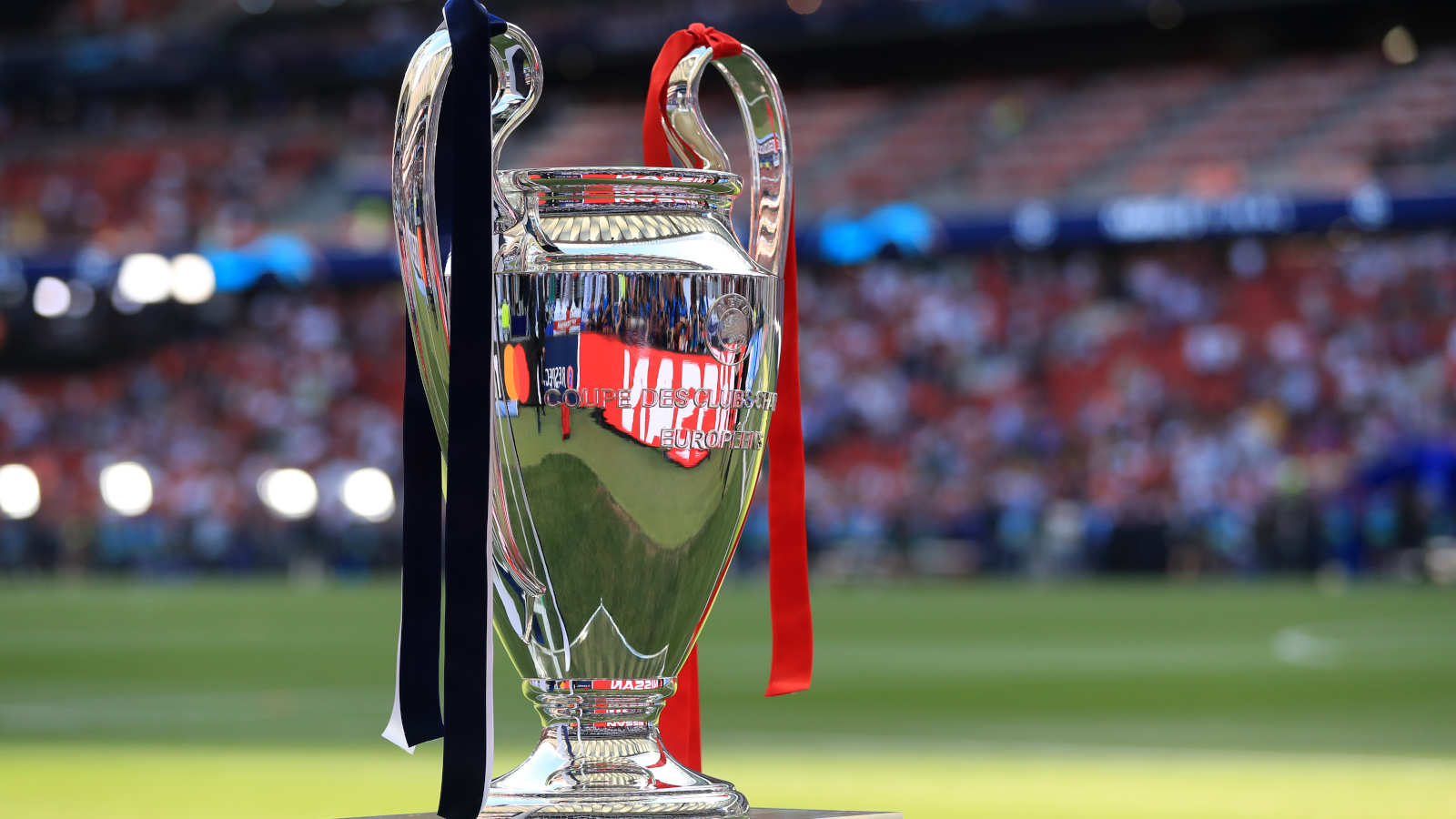 UEFA’s proposed Champions League reforms aren’t quite as bad as some had feared, but the days of pure meritocracy are coming to an end.

It’s coming up to a year since the European Super League was first announced, and the repulsed reaction of fans should surely have sent a message to those who run football across the whole continent that those who pay for the game should be heard. You’d have thought that UEFA should be particularly aware of this; after all, it was they who benefited more than anybody else from the protests that were held in England. Without this intervention, there’s every possibility that it would have been shunted through and that we’d now be looking at a future for European club football that was set up to benefit the wealthiest clubs alone, with UEFA itself in a severely diminished position.

But a year on from this particular farrago, UEFA are set to ratify their plans for a revamped and extended Champions League. The group stages as they have been played for the last 30 years are to be ripped out from the start of the 2024/25 season and replaced by a ‘Swiss model’ format, in which every team will be guaranteed ten matches. This requires 36 teams in the group stages rather than the current 32, so four extra places have become available. Under the new proposals, one of these will go to a winner from the ‘champions pathway’ (the preliminary rounds) for the competition, while another will go to the fifth best-performing league in the competition, probably France.

There’s nothing particularly controversial about either of these, but it’s the other two places that is likely to stir up opposition. One of the fundamental points opposing the European Super League was the principle that clubs should qualify for competitions on the basis of merit alone, and the decision to protect founder member clubs from ‘relegation’ out of the competition was seen by many as being antithetical to the very principle of sporting competition. So what are UEFA doing with those other two – extremely lucrative – Champions League group stage places? They’re…giving them to two clubs on the basis of historical coefficient.

To put it another way, after all that implacable opposition that made a European Super League impossible just a year ago, the governing body is essentially selling those who opposed it down the river by, with no more consultation than the European Super League offered, pushing through a watered-down version of the same principle. The ‘biggest clubs’ must be given cheat codes. All that’s changing is that the ultimate beneficiaries of them being there will be UEFA rather than the European Super League. It’s almost as though they never gave a damn about such notions as ‘sporting integrity’ in the first place, only about maintaining control and retaining their profit margin.

In mitigation, little could really have been worse than the European Super League proposals, but this was hardly a high bar for UEFA to clear. Under the proposals that are set to be ratified this week, two clubs who have not qualified for the Champions League by the normal means but who rank highest in the coefficients (through historic performance over the previous five years) will be accepted into the group stages of the Champions League. But this isn’t quite an ‘automatic’ invitation to the richest under-achievers. To qualify, clubs would need to have finished in the first spot (and the first spot only) outside their domestic league’s normal Champions League places (in fifth place in the Premier League, for example), or in the next one down after that if the team above them have also qualified via the same route.

Admittedly, these plans are not quite as bad as they could have been. One of the biggest concerns that clubs had over this allocation is that the historic performance aspect of this might have superseded actual league performance, allowing bigger under-achieving clubs to leapfrog smaller clubs who had performed better. The proposals put forward by UEFA do at least address those criticisms, after a fashion.

But there remain areas for concern. The latter stages of the Champions League have long been dominated by the coterie of the biggest leagues. The last team to reach the final to not come from England, Spain, Italy, Germany or France was Porto, and that was 18 years ago. Prior to that, it was Ajax, and that was a quarter of a century ago. As can be seen from this list, giving out two extra places based on historical performance will most likely give those extra places to those leagues that already dominate the competition. Tottenham or Manchester United would likely benefit this season.

And then there’s the suspicion that this decision will prove to be the thin end of the wedge with regard to shutting down meritocracy in qualification for European club football. It is a valid criticism to argue that, when we consider the extent to which the Champions League has already been contorted to the benefit of the biggest clubs and the biggest leagues over the last three decades, the decision to allow teams to enter based on their ‘historical performance’ is the beginning of a different way of doing things. Are fans expected to believe that the conditions won’t be expanded further as soon as UEFA believe it politically expedient to do so?

If UEFA believes that they have won the trust of the European football-supporting public simply by not being the European Super League then they’re probably only fooling themselves. They certainly don’t seem to have won over Barcelona, Real Madrid and Juventus, whose sense of entitlement remains as high as ever and who don’t seem to have deterred from their attempts to carry out their coup d’etat. European club football seems inexorably headed in one direction whichever way we turn, and that direction is the best interests of the already wealthiest clubs. That’s been the pattern of the last three decades in European club football, and there’s little in UEFA’s proposed Champions League reforms to suggest that this trajectory is going to change.