Home Chelsea Could Chelsea crowbar consistency from the promise of Ousmane Dembele? 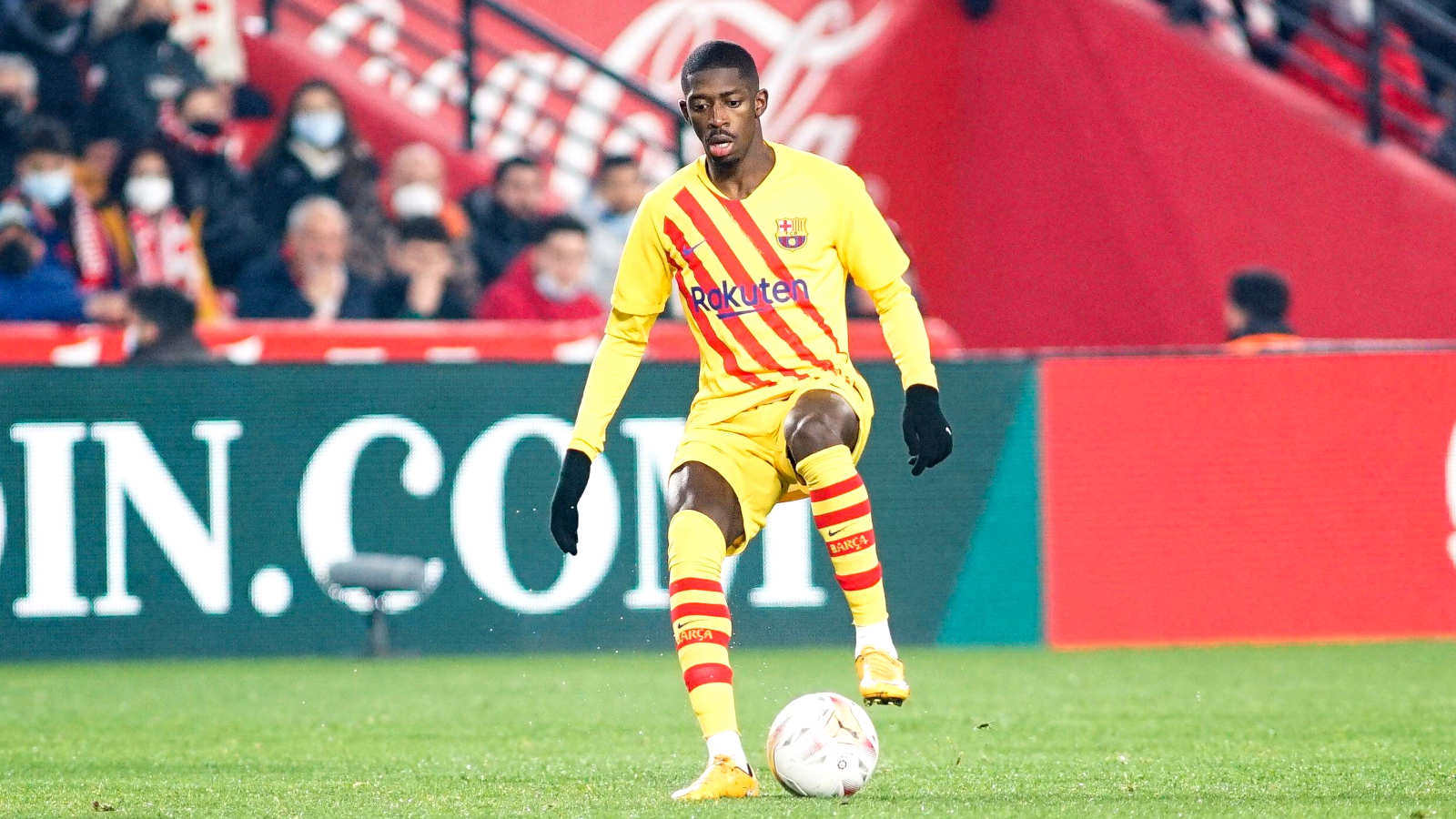 Barcelona have been frozen out and PSG were an accident waiting to happen, but could Chelsea fix the faltering career of Ousmane Dembele?

We’re now at the stage of hoping PSG will keep throwing even more money onto the bonfire, just to see what happens. Already, they’ve agreed to pay Lionel Messi upwards of £30m per year and given something akin to the keys to the city of Paris to Kylian Mbappe. They also still hold the world record for a transfer fee for Neymar, paying a release clause of €222m to liberate him from Barcelona. His return of 69 goals from 92 league appearances for PSG sounds encouraging until you remember that they signed him five years ago.

As such, there was a hint of disappointment about the news from the Barcelona-based newspaper Sport that PSG are pulling out of the race to sign Ousmane Dembele, because there can be little question that Ousmane Dembele would have been such a PSG signing. Injury-prone and with serious questions asked about his attitude? Signing for PSG, a club with a reputation for stock-piling highly sophisticated weaponry in an unhappy munitions factory but with little idea of how to fire it? What could possibly have gone wrong?

All this leaves Chelsea in the running to proffer almost a hundred million pounds of their own money to satisfy his wage demands. Of course, whether spending around £97m on any player is wise can only be truthfully judged with the benefit of hindsight. If Ousmane Dembele being at Chelsea coincides with, say, them winning the Champions League or significantly closing the gap on Manchester City and Liverpool in the Premier League, then he will have been more than a bargain if he was significantly involved. But one of the issues that has come packaged with Dembele over the last five years has been no guarantee whatsoever that he would be significantly involved throughout the course of an entire domestic season.

Considering that Dembele has had his injury issues playing for PSG in Ligue Un, what are his chances of surviving a full season in the blood and thunder world of the Premier League, in which common sense means common sense, and a tackle isn’t a tackle unless you’ve ‘let your opponent know you’re there’.

There are few players who seem to divide opinion as much as Ousmane Dembele; or, if they do, to divide opinion on such unusual lines. It’s very clear that there are many within the game who seriously covet Dembele. He’s a winger, the sort of player that inflames the passions, but it’s very clear that there is something in him which is extremely special indeed. But those who rave about him must also be aware of the risks, of the persistent injuries that have plagued his time in Catalonia, and of the question marks that hang over both his application and his attitude. On the other side of the divide sit a group for whom Dembele is little more than an injury-prone liability with an attitude for which his output has not compensated. The truth is, as ever, is somewhere between these two poles.

But for all the derision thrown at Dembele – and he hasn’t always been his own best friend, in that regard – it should be remembered that his does not seem to have been an especially happy career. There have persistent rumours of ‘intermediaries’ creaming off an unreasonably high proportion of his earnings, and the combination of these and the swirl of rumours that have circled concerning his off-field behaviour and attitude don’t make for a very positive combination. Who’s looking out for his best interests?

Regardless of where he ends up, for Dembele this contract is the big one. He’s 25 years old and now has to showcase the brilliance he could only show in fits and starts at Barcelona. A five-year deal would take him to the crest of his peak years, and even if money is the only thing that does matter in his transfer history, this may be the last one for which he is at his peak earning potential too.

In July 2018, barely two months after his 21st birthday, Ousmane Dembele was on the bench of the France team that won the World Cup in Moscow. A few weeks earlier, his Barcelona team had lifted both La Liga title and the Copa del Rey. A year earlier, he’d won the DFB-Pokal in Germany with Borussia Dortmund, and a month after the World Cup win he also won the Supercopa de Espana. It also says something for the trajectory of Dembele’s career that he had won twice as many medals at 21 years of age as he has in the four years since.

And perhaps at Chelsea there could be a plan. Dembele was the top creator of assists in La Liga last season with 13, a considerable improvement that had Barcelona rolling back on earlier demands that he should just leave the club. Perhaps Thomas Tuchel envisages a season of Dembele creating so many chances for Romelu Lukaku (or whoever his successor turns out to be, should one be required) that Lukaku can’t help but score 30 goals. And somewhat less facetiously, perhaps Tuchel is the coach that Dembele needs. Perhaps Tuchel won’t treat him as a commodity, just like so many others seem to have done.

It would certainly be an interesting signing for Chelsea, in light of the recent takeover of the club by Todd Boehly’s consortium. The new owners have pledged £175m per year in investment into Chelsea, but signing Dembele would cost them nothing down except for signing-on and agents fees (disclaimer: these could be astronomical), with that headline £97m cost being spread over the four years of his contract. Romelu Lukaku, whose cost was £97.5m as well as a financial commitment to almost £200,000 per week for the next five years, was a different order of magnitude, but it’s still a statement signing, hitting exactly the headlines that Chelsea want to be hitting at this precise moment in time, and for what may be a relatively modest outlay.

The rewards, should he be successful, could be phenomenal. Dembele’s talents are undoubted, and should he be able to stay injury-free, the promise that he still offers could be huge, while it has been encouraging to see his form turn around for Barcelona during the second half of the season. But the truth remains that the Premier League can be a ruthless environment, that he will need his wits about him both on and off the pitch, with his reputation faltering but still largely intact. There comes a point at which promise for the future has to starting working in the present. For Ousmane Dembele that means now, whether he ends up at Stamford Bridge or another club with money to burn.