Home Chelsea When will Chelsea realise they need a charm offensive? 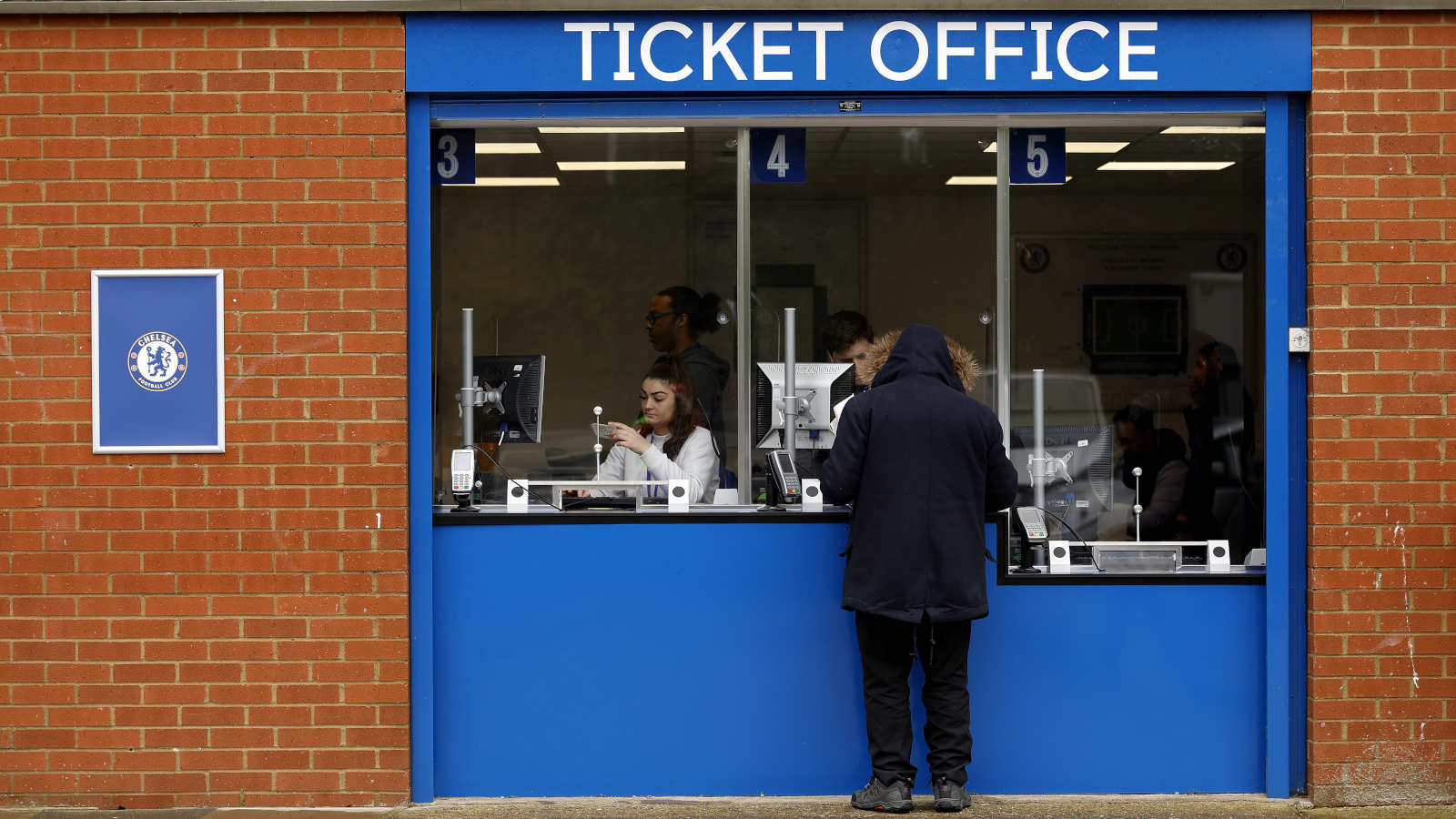 Chelsea still don’t seem to have realised how much trouble they’re in, as their petulant, entitled comments over Middlesbrough tickets proved.

This must have been a very stressful week for everyone connected with Chelsea Football Club. Old certainties have come crashing down at a nosebleed-inducing speed, and although it remains highly likely that the club will find itself under new ownership, no-one can say exactly which way things will land. But while stress can cause people to behave in unexpected ways, was it really necessary for them to soil themselves in such a public way about their upcoming FA Cup trip to Middlesbrough?

It’s difficult to understand who could conceivably have believed that issuing their statement about the ticketing arrangements for this match would be a good idea. It may have been written by a social media intern, but that is irrelevant; if it’s an official statement, it’s sent on behalf of the club. The buck, as it were, ultimately rests with Bruce Buck, the club chairman, for such a staggering piece of work.

To say, with an apparently straight face, that ‘it is important for the competition that the match against Middlesbrough goes ahead, however it is with extreme reluctance that we are asking the FA board to direct that the game be played behind closed doors for matters of sporting integrity’, felt like a timely confirmation of all the arrogance and self-centredness that people assume the biggest clubs hold.

To be clear, the claim was that Middlesbrough should be punished. Not only was the suggestion that Middlesbrough lose the support of 30,000 fans, but also that they should be financially disadvantaged. Perhaps Chelsea are simply ignorant of the finances of clubs lower down the divisions, but it’s worth mentioning that Middlesbrough make around £9m in TV money, in comparison with Chelsea’s £160m, and that – even taking into account the gate-sharing arrangements for FA Cup matches – the presence of that crowd will likely generate £1m for Boro. A Wembley semi-final awaits the winners. Chelsea’s idea of chump change is clearly very different to Middlesbrough’s.

It’s difficult to avoid the conclusion that Chelsea somehow still aren’t fully aware of the extent to which they are in very hot water. Under most such freezes, that would be that. An argument could even be made that they *are* trading as a business simply by playing matches and that they should have been suspended from playing altogether. Every single thing that they are being given above and beyond that suspension is ultimately a concession that is being made because of the cultural importance of the club and game in general. The government’s response was immediate and waspish:

‘This statement threatening Middlesbrough and the rest of the Football League shows they do not seem to understand the seriousness of the situation they are in, being owned by an entity that has been sanctioned because of links to a person responsible of appalling acts in Ukraine.’

Middlesbrough, meanwhile, enjoyed a surge in public support following a statement of their own, which was admirably blunt in calling Chelsea out:

‘Given the reasons for these sanctions, for Chelsea to seek to invoke sporting “integrity” as reason for the game being played behind closed doors is ironic in the extreme.’

Several hours later, following an absolute blizzard of schadenfreude and negative publicity, Chelsea withdrew their request to the FA, but the damage seemed done. For their part, Middlesbrough mischievously posted details of how their supporters can get hold of the extra tickets that are now available, while their owner Steve Gibson told The Athletic:

“Chelsea and sporting integrity do not belong in the same sentence.

“Where is the intellect of Bruce Buck, the chairman of Chelsea, who has been an apologist for his owner, where the trophies won over 19 years have come from the corrupt money provided by Abramovich?

“Where is the intellect of the chairman of Chelsea when it comes to playing his games at home in front of his season-ticket holders? Does he want to play all his away games at empty stadiums?

It would have been the case regardless, but it now feels as though there will be a groundswell of support behind Boro when the two sides play at The Riverside Stadium, live on free-to-air television, and while Chelsea might not care too much about that – no change there, some might say – their behaviour will surely only make the atmosphere more hostile than it might otherwise have been.

They should still win the game – the disparity in playing resources is almost mind-boggling, and that hasn’t changed with sanctions – and perhaps they’ll even thrive in the adversity, but it doesn’t even feel as though those running the club have made the team or Thomas Tuchel’s jobs any easier by acting in such a petulant, entitled way, and they’ve got enough on their plates already, what with having to suffer the indignity of having to travel to Teesside by coach rather than in gold-plated Lear Jets.

It’s worth mentioning that this whole situation is tough on Chelsea supporters, and that other ticketing arrangements surely could have been made that sold directly to them, bypassing Chelsea, if necessary. But there will be several hundred of them there (around 600-700 tickets had been sold prior to the sanctions being put in place on 10 March), so it can hardly be said that they’ve been completely ‘cut off’ from this fixture.

These are genuinely worrying times for supporters of the club. The truth is that no-one can say for certain that it will be able to meet its wage bill at the end of the month, and while there is obviously low humour to be found in the club’s comments over their travel arrangements, this does rather mask the fact that the £20,000 figure to get themselves to away matches still seems extremely low. The sale of the club needs to be completed quickly if the club’s position is not to further significantly deteriorate.

Perhaps if you’ve been at or near the top of the tree for almost two decades, a bullying, hectoring way of speaking simply becomes the way in which you communicate. But if this is the case, Chelsea need to unlearn it quick sharp because what they need right now is a charm offensive. Having the public turn against you over an FA Cup match is one thing, but having public opinion turn against you when your actual future is out of your own hands and very much in those of others is something else altogether.